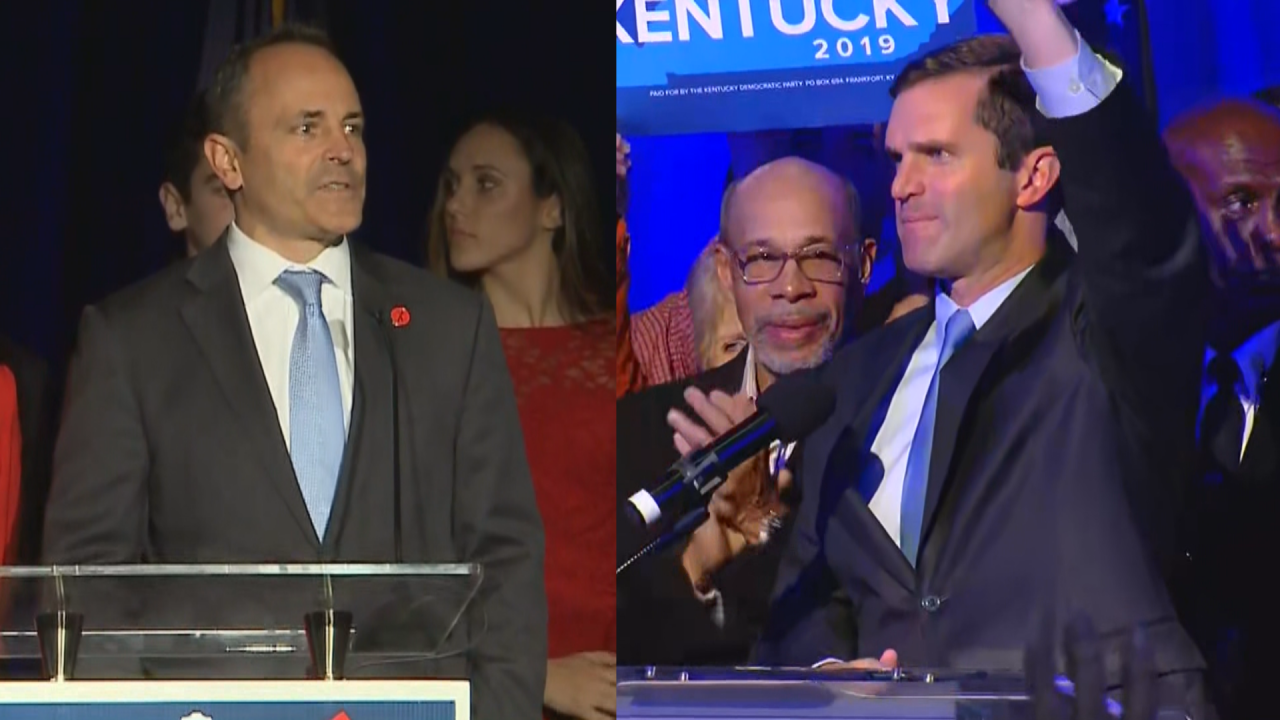 Kentucky Secretary of State Alison Grimes said Wednesday that her office had received a recanvass request from Governor Bevin. The recanvass will be done next Thursday morning.

My office has received a recanvass request from @GovMattBevin. The recanvass will be conducted Thursday, Nov. 14th at 9:00 a.m. pic.twitter.com/lwpCTk8ncm

Bevin is trying to overturn Tuesday's .036% loss to Beshear in his re-election bid. Grimes had already declared Beshear the winner.

In a recanvassing, county election boards recheck each machine and report the figure back to the county clerk to make sure that the numbers reported to the State Board of Elections were not misreported or incorrectly added. In 2015, Bevin's opponent in the Republican gubernatorial primary got a recanvass, but it changed only one vote and did not erase Bevin's 83-vote lead.

A recanvassing has never changed the result of a Kentucky election.

Read more: Here are Bevin's options for appealing his election loss to Beshear in the Kentucky governor's race