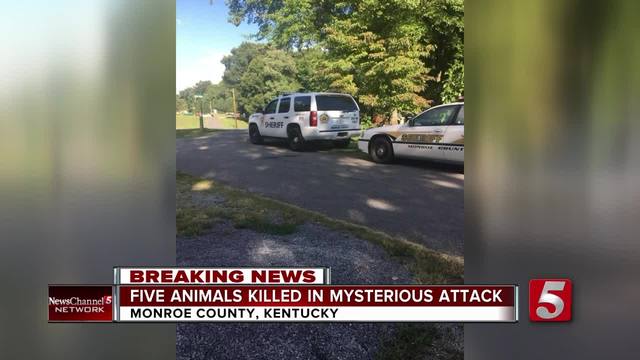 Officials in Monroe County, Kentucky have urged the public to be vigilant after the “mysterious killings” of several animals. 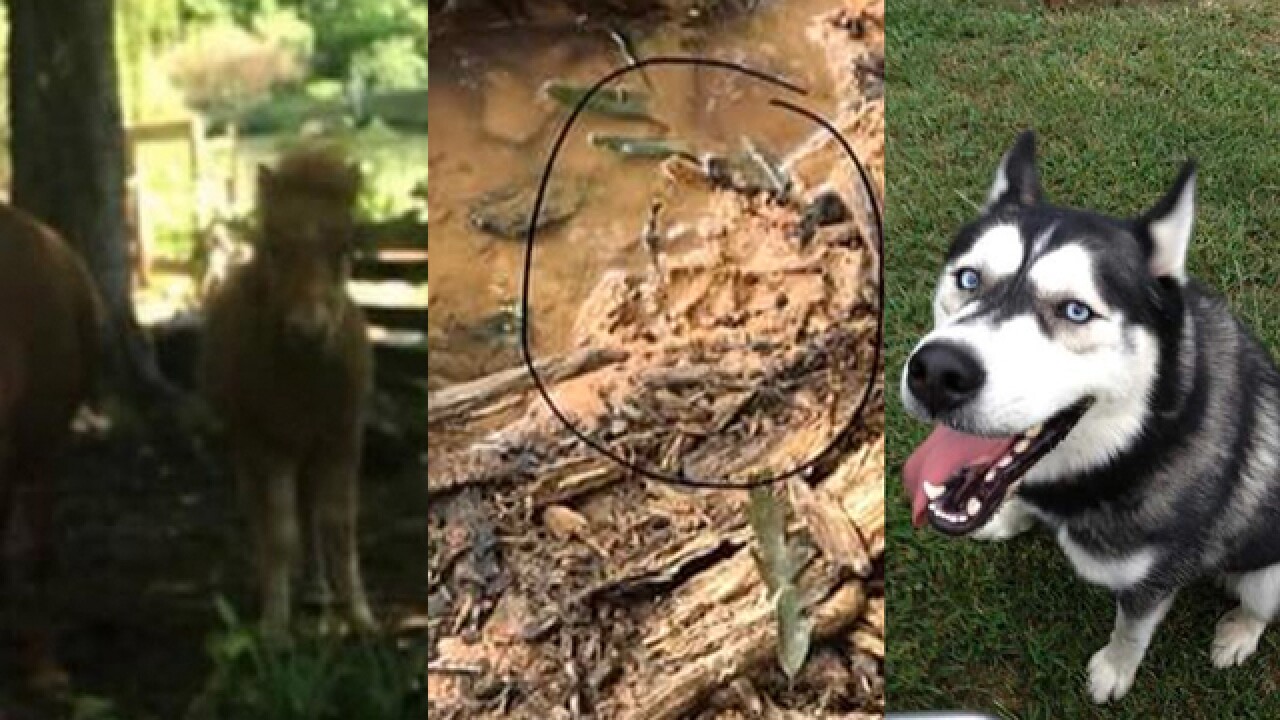 Officials in Monroe County, Kentucky have urged the public to be vigilant after the “mysterious killings” of several animals.

The Monroe County, Kentucky Sheriff issued an alert over the weekend after three miniature horses, a husky and a pit bull were all found dead in the Bill Butler Spur area.

One of the dogs — a pitbull/boxer mix — survived the attack with a few wounds.

The animals were found with their throats torn open.

Sheriff Dale Ford told reporter Nick Beres that Kentucky Fish and Wildlife says the animals were shot. However, the agency first reported the animals’ wounds were not consistent with that of a large predator attack.

Sheriff Ford says no one from the state has performed a necropsy on the horses, adding there’s no doubt in his mind that the wounds were inflicted by some type of large animal.

NewsChannel 5 has reached out to the state for comment but has not heard back yet.

The sheriff’s office has advised residents in Monroe County and its surrounding areas to keep a close eye on small children and pets until the mystery is solved.