The teenager accused of killing two classmates during a shooting rampage at Marshall County High School in Kentucky is expected to be arraigned.

It’s been more than three weeks since the crime happened, but little is still known about the suspect.

The teen has been accused of killing students Bailey Holt and Preston Cope, both 15, and injuring more than a dozen others. 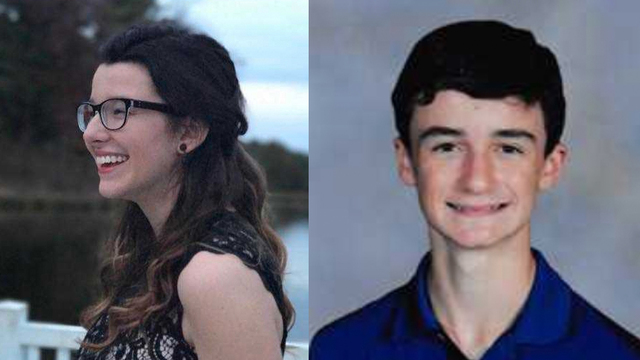 The unidentified teen is expected to appear for an arraignment at 1 p.m. Friday.

On Tuesday, the case went to a closed-door Marshall County Grand Jury to determine whether his charges should be moved to circuit court.

Jason Darnall, the Assistant County Attorney on the case, said the suspect is scheduled to be arraigned on charges in circuit court.

Officials have remained tight-lipped on the details of his case. It's possible the public could learn the suspect's name and his official charges today.