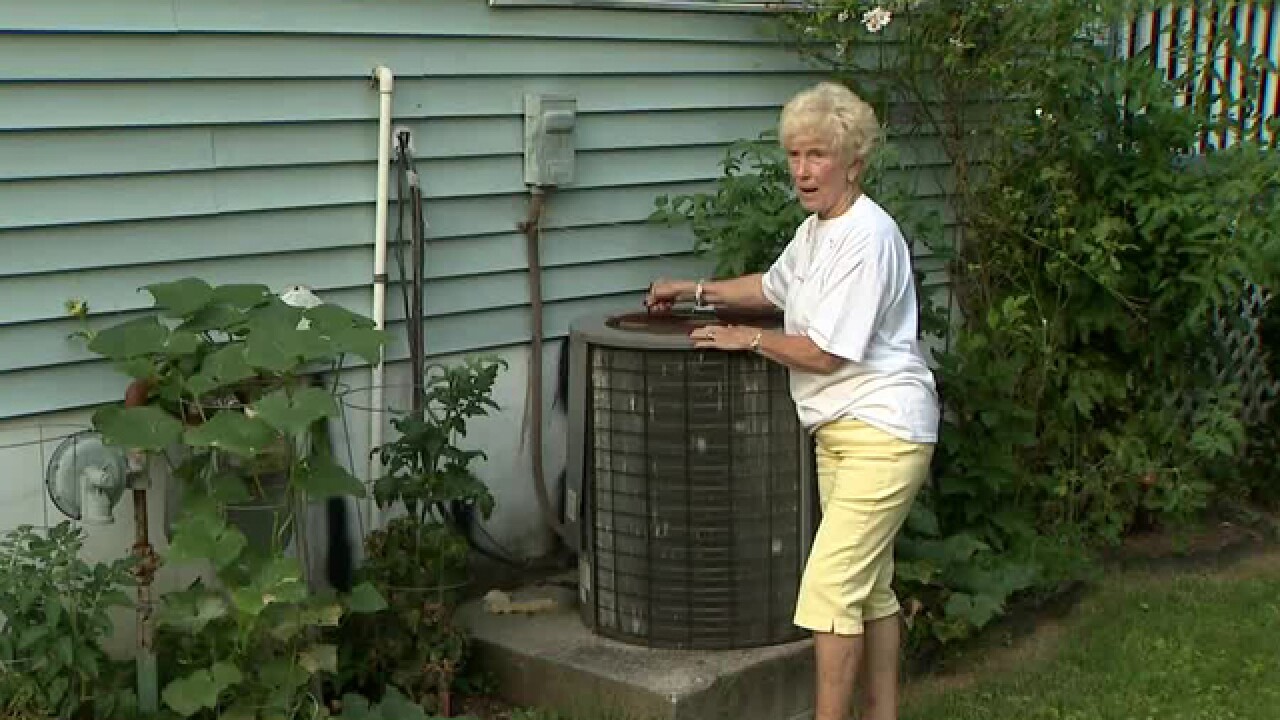 The recent heat wave in Middle Tennessee has been especially unbearable for one La Vergne couple after their air conditioning went out.

Marie Crisp said her upstairs air conditioning unit went out around June 10.  She assumed her home warranty through American Home Shield would cover the costs.  However, after countless phone calls, and missed appointments with the contractor, the situation is not resolved, and the temperature in her home is now 90 degrees.

“We feel like we’ve been paying American Home Shield all these years and we deserve better service,” said Crisp.

Crisp has had a home warrant with American Home Shield for almost 20 years.  She said she got the warranty for peace of mind and to help cover major repairs and expenses.

Crisp said the company confirmed they would cover the cost of the air conditioning unit up to $3,000.  However, she said the company chose the contractor they wanted to use, and there has been minimal communication with her.

“This has been the worst experience in my lifetime with a service company,” said Crisp.

The BBB gave American Home Shield a B rating online, however, there are over 8,000 customer complaints online with the company.

The Better Business Bureau (BBB) has previously commented on issues customers have encountered with home warranties.

Crisp said she would not recommend American Home Shield to others.  Now she said she will be forced to find another independent contractor to fix the air conditioning unit, which will cost her thousands of dollars out of pocket.

“It doesn’t feel right and fair to not get the service you are supposed to be provided.”

We reached out to American Home Shield for a comment, but no one with the company responded.