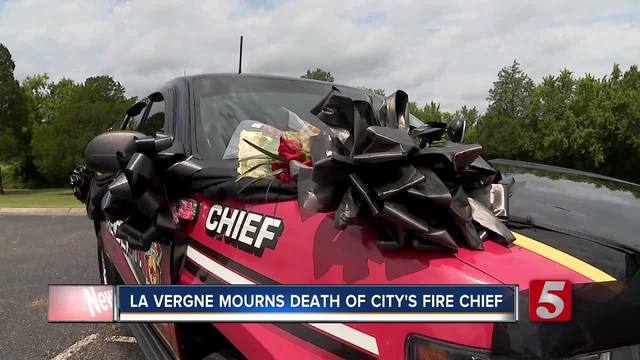 According to officials in Rutherford County, Chief Rick McCormick of the La Vergne Fire Department has passed away. Details of his passing were not released, but officials with the Kittrell Volunteer Fire Department stated on social media Friday morning he passed overnight. 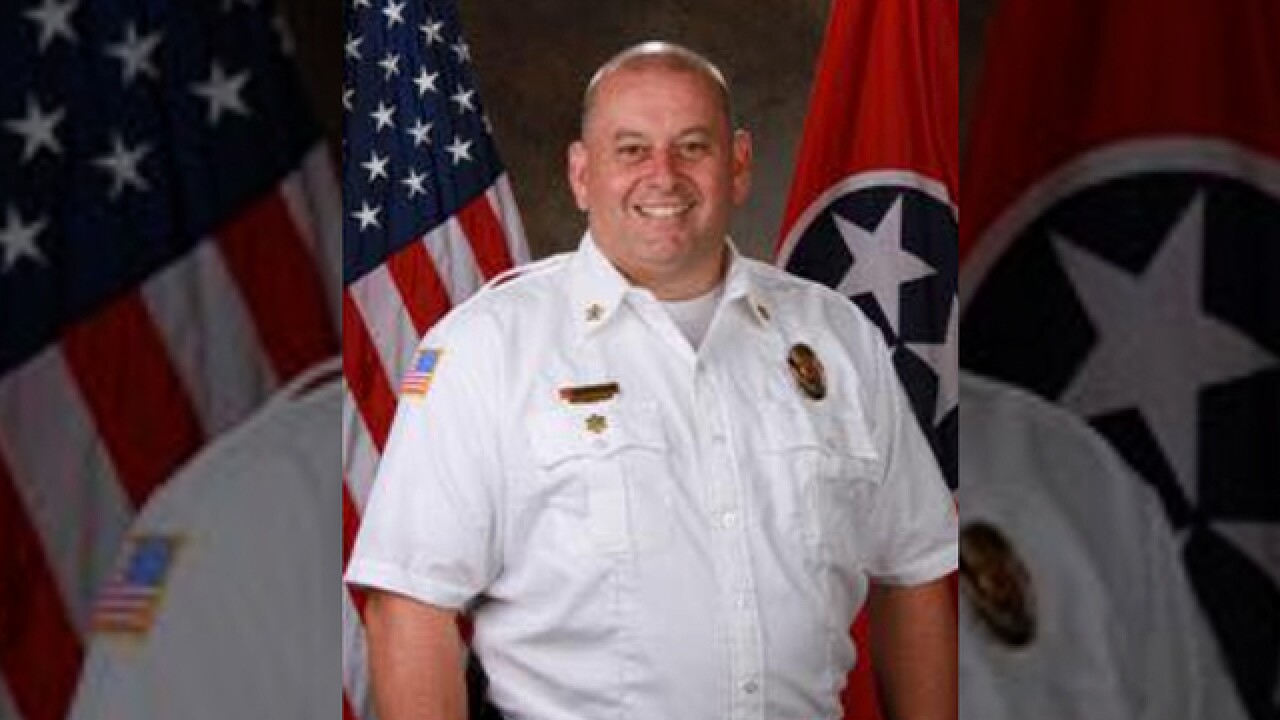 According to officials in Rutherford County, Chief Rick McCormick of the La Vergne Fire Department has passed away.

According to officials with the City of La Vergne, the 49-year-old was at St. Thomas Rutherford where he had undergone a knee replacement surgery. Authorities said he died around midnight due to an unknown complication.

The City of La Vergne said McCormick served at the fire department for 31 years since May 1987, and he was sworn in as chief in 2013.

They added he received multiple rank promotions within the department and served as the assistant chief of the La Vergne Fire Department, Inc., as well as serving as the Emergency Services Coordinator for the city before becoming chief.

“Ricky was a passionate person who loved his city and his fire department," Mayor Dennis Waldron said. "That love was equally returned by everyone in La Vergne, and he is going to be deeply missed.”

Authorities said the McCormick family has been dealing with the loss of their son, Brandon. He passed away in April following a motorcycle accident.

Visitation for McCormick will be held from 3 p.m. to 7 p.m. on Tuesday at Highland Heights Church of Christ in the 700 block of South Lowry Street in Smyrna.

McCormick’s funeral has been planed for 10 a.m. on Wednesday at the same location, and he will be buried with full honors at Mapleview Cemetery on Maple Street in Smyrna.

The public has been invited to attend.

A gofundme account has been set up to help with funeral expenses.

“Please say some prayers for his family, our fire family at LaVergne Fire, and all those who he impacted across our county and our state. Chief McCormick was a dedicated family man, and someone who cared deeply about protecting the citizens of his community.”