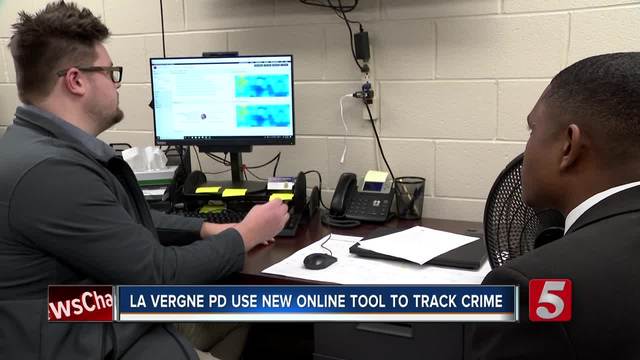 A crime mapping program is giving residents living in La Vergne a new opportunity at what's going on around them. 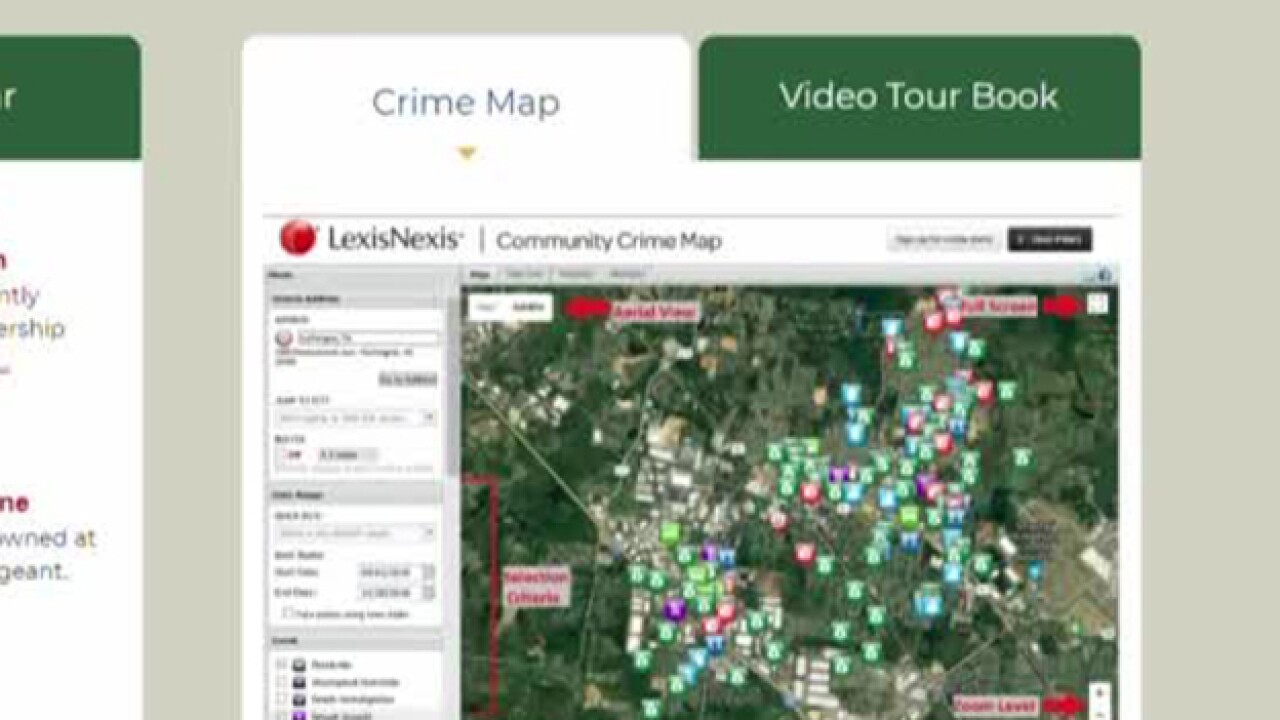 A crime mapping program is giving residents living in La Vergne a new opportunity at what's going on around them.

The community crime map shows incidents like burglaries, shootings and domestic violence reported throughout the city limits. It does not show exact addresses of the incidents.

"It's pretty cool for the public too if they enjoy digging and enjoy working with it," he said.

Walker said any reported crimes will appear in the program's database about 36 hours after occuring. He encouraged residents to get involved to keep their neighborhood safe as well.

"They need to understand they are part of the solution, though many times they don't. We can't do it all by ourselves," Walker said.

187 of the 189 vehicle burglaries that were reported to the department in 2017 were unlocked.

Walker hopes the crime mapping program encourages others to take a proactive approach to keeping the city safe.