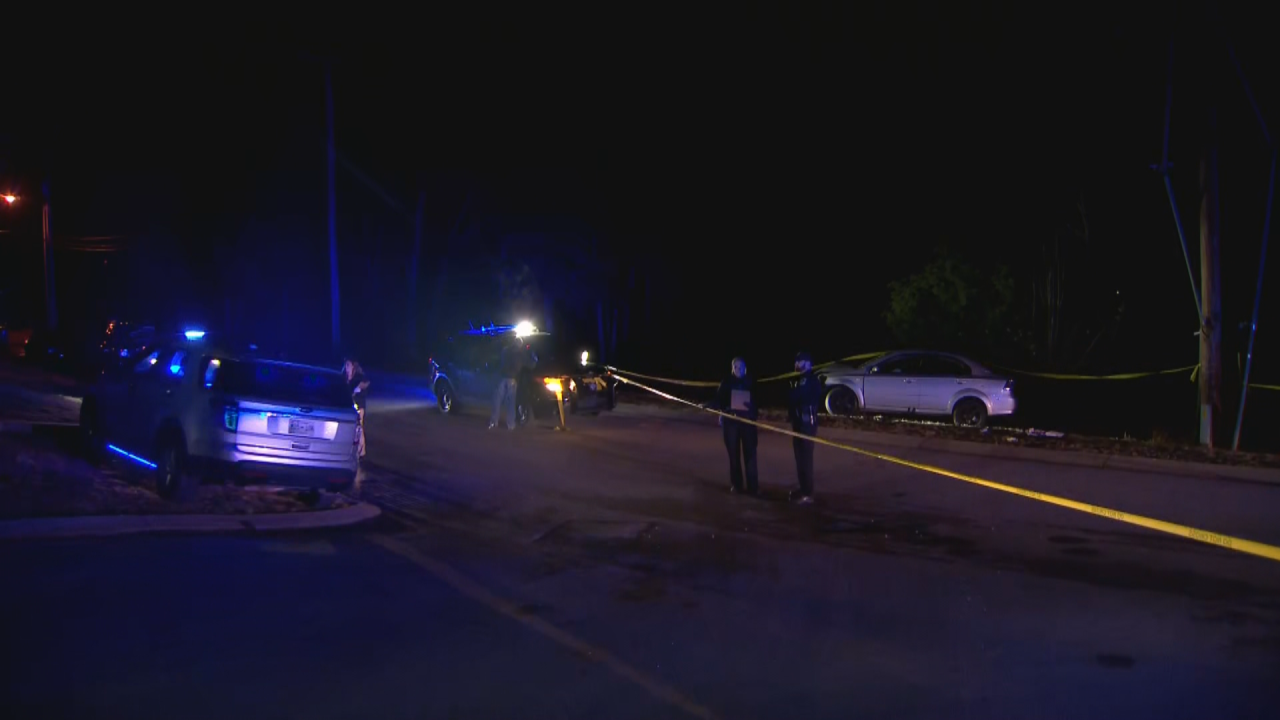 La Vergne Police have confirmed the victim passed away due to injuries from the shooting.

Police have a sketch of the suspect. Anyone who recognizes the picture or has information should contact Rutherford County Crime Stoppers at 615-893-7867.

Police in La Vergne have responded to the scene of a shooting where a juvenile was injured.

Officers initially responded to a call of a crash at the intersection of Cullen Drive and Nathanael Drive. A vehicle had hit a light pole. But once they arrived, they found the driver of the vehicle had suffered a gunshot wound.

The victim was flown to TriStar StoneCrest Medical Center, but his condition was not released.

Officers also responded to a second crime scene north of the intersection where they found several shell casings believed to be connected to the shooting.

The suspect is believed to be a 20-25-year-old wearing a red hoodie and blue jeans.

Officers are continuing to investigate and have talked with a person who was in the vehicle with the victim.