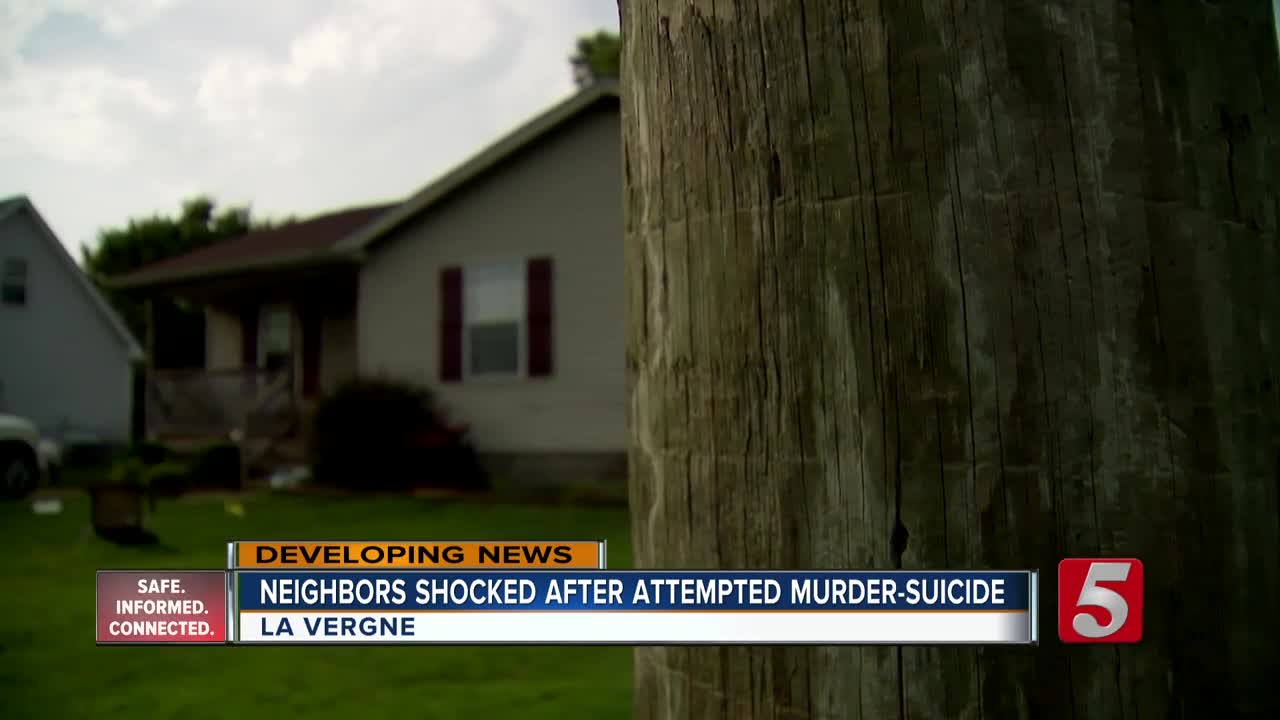 Investigators say the couple were married, but they are believed to have been separated.

There were five children along with other family members inside the house at the time.

The victim was airlifted away from the scene to a local hospital where she died Tuesday evening.

The man was pronounced dead on the scene.

Neighbors said they heard arguing outside the house, then several gunshots. They added that the family seemed normal, and that the woman was a school bus driver for the neighborhood.