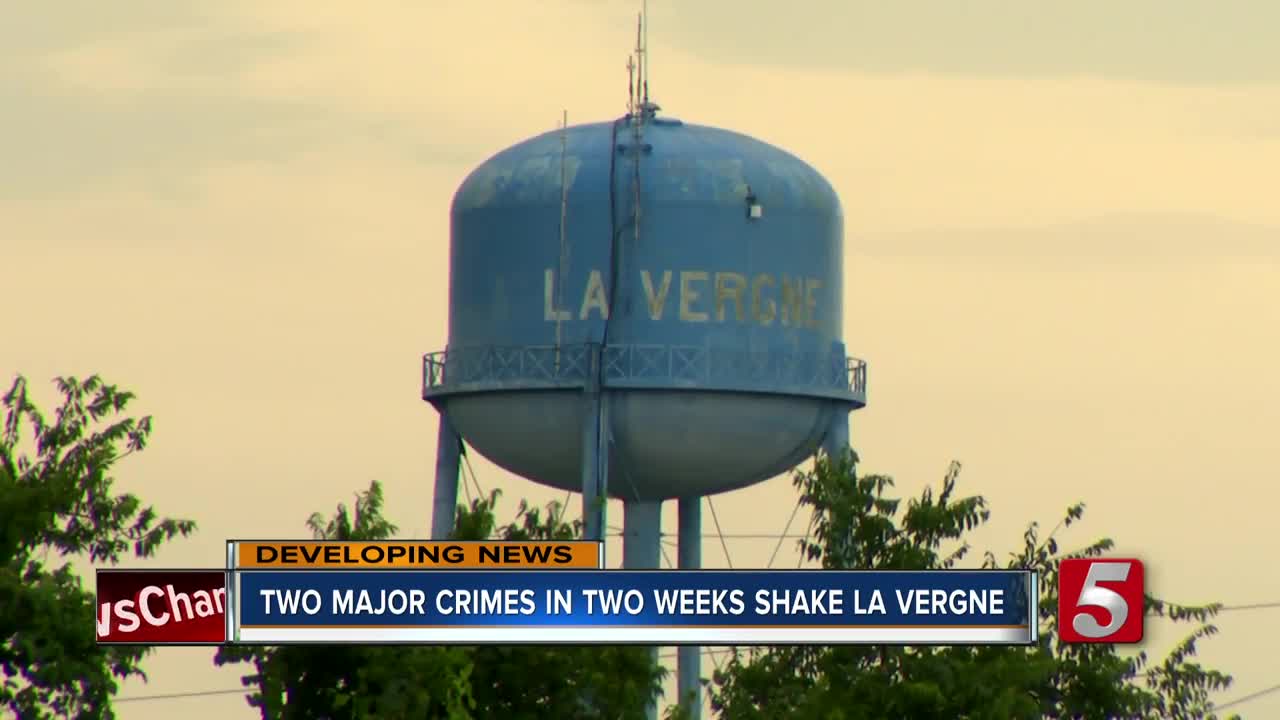 Police have taken a juvenile into custody in connection with a deadly shooting outside a La Vergne pizza shop. 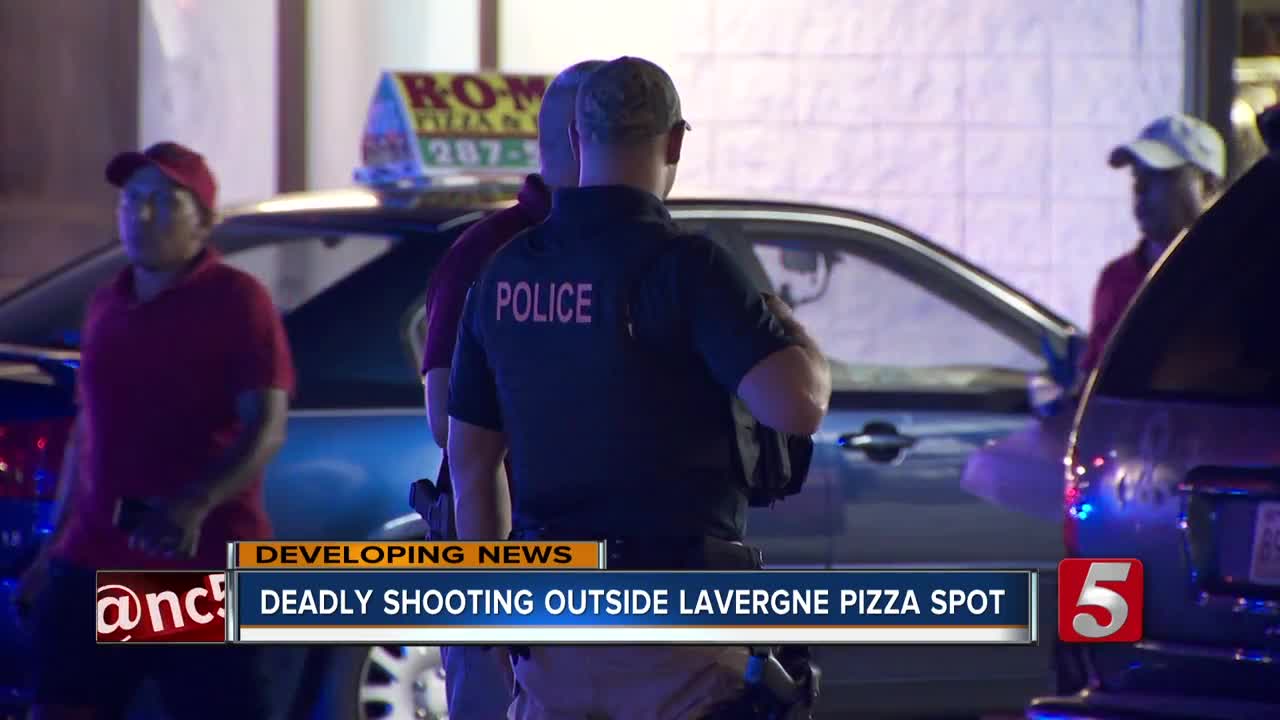 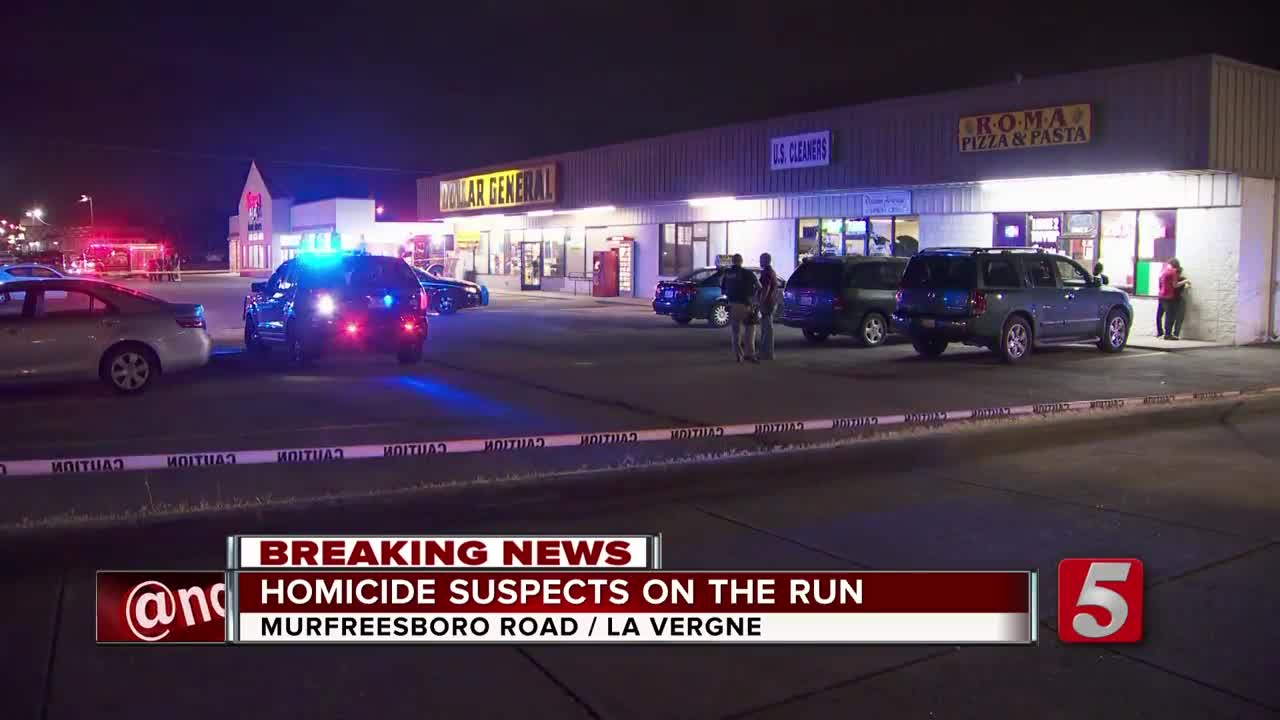 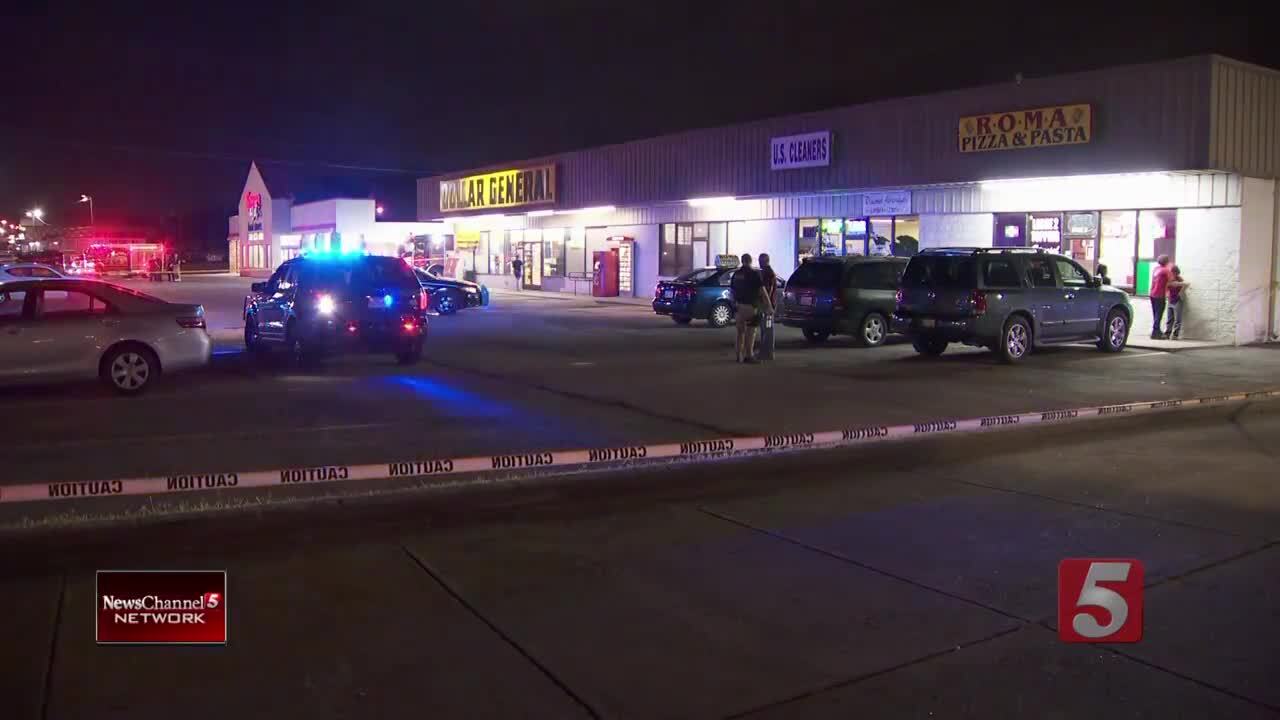 LA VERGNE, Tenn. (WTVF) — Police have taken a juvenile into custody in connection with a deadly shooting outside a La Vergne pizza shop.

The incident happened just before 10 p.m. Wednesday, outside Roma's Pizza on Murfreesboro Road. Police said the victim was a customer at the restaurant.

According to police, three men and two women were seen on surveillance video and were believed to be involved in the shooting.

Police later said they had identified the suspected shooter and that person is in custody. Four others have been identified.

All are juveniles from Nashville, police said.

Investigators said another female still needs to be identified.

Sgt. Bob Hayes said the victim is a 41-year-old man from La Vergne. He said, at this point, it appears the victim did not know the suspects. It is the first homicide in La Verge in 2019.

The shooting was the second major crime in just two weeks. Ten days earlier, La Vergne police officers chased a suspect who ended up crashing in Antioch, and then shooting at the officers. The incident was captured on dash camera video.

Officers are asking anyone with information about the homicide to come forward and call (615) 793-7744 or you can leave an anonymous tip with CrimeStoppers at (615) 893-STOP.