La Vergne Woman Delivers Her Own Baby While Overseas 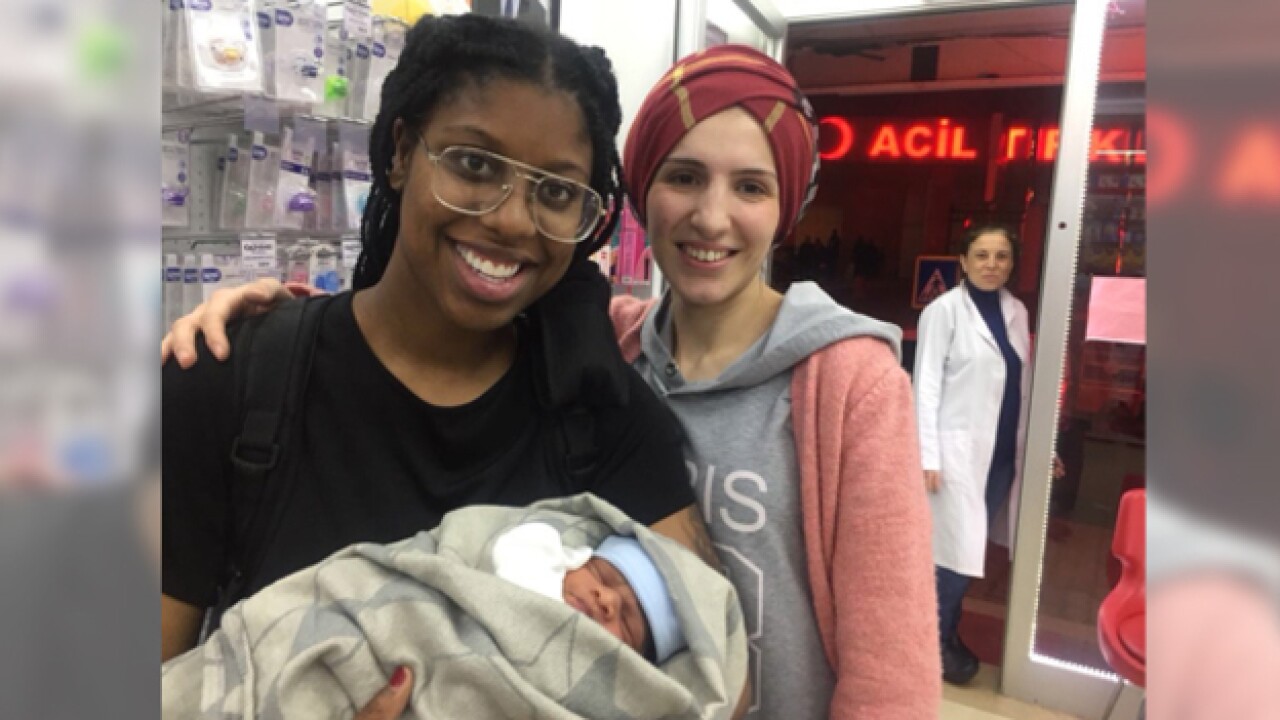 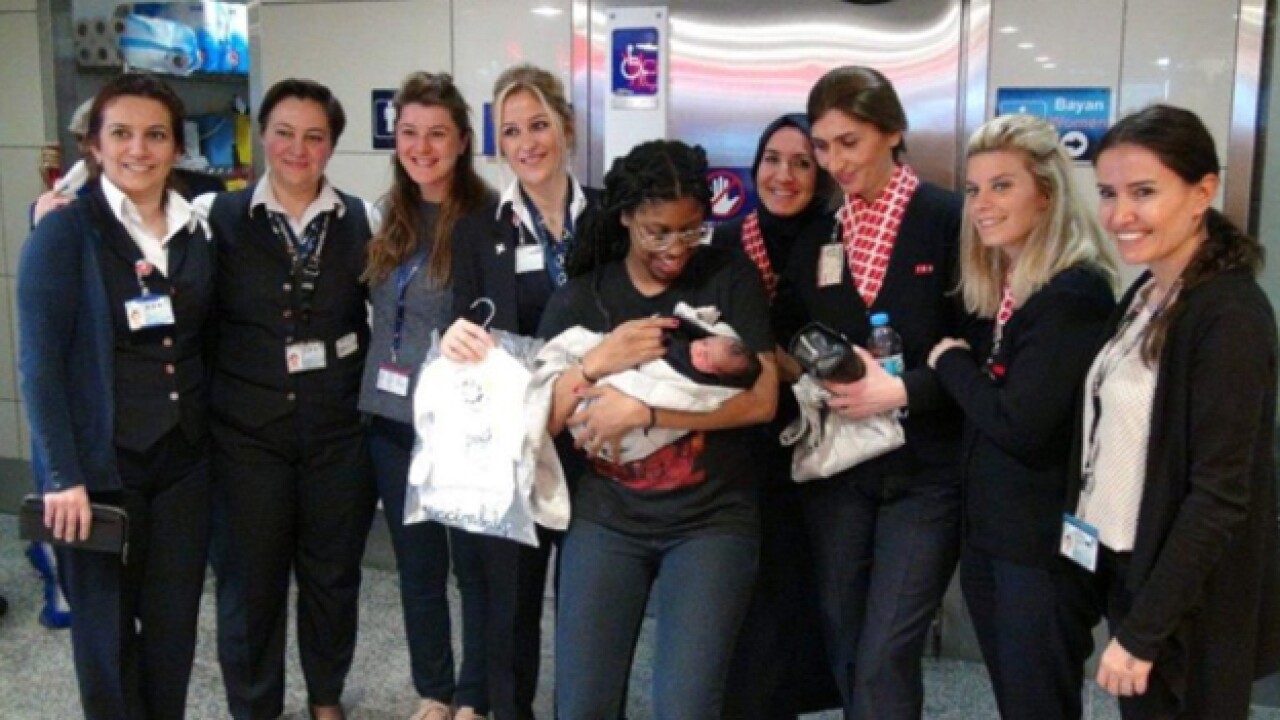 A La Vergne woman delivered her own baby under unbelievable circumstances while on a layover in Istanbul. Her incredible story has gone viral.

Tia Freeman was flying from Tennessee to Turkey when she started feeling sick.

"I was like, I'll just sleep it off, sleep cures everything," Freeman said. "So I go to sleep and wake up as we're landing and I notice my cramps have gotten astronomically worse."

Freeman barely made it to her Istanbul hotel before realizing her stomach cramps were actually contractions. At just 22-years-old, Tia realized she was alone in a foreign country, and had no idea how to reach a hospital. So instead, she turned to the internet.

"I literally was on YouTube typing like how to deliver a baby," Freeman said. "Scroll, scroll, scroll and yup, that video looks like they know what they're talking about."

Freeman said she pushed about five times when her baby boy decided to enter the world. Then, a wiki-how article walked her through how to cut her son's umbilical cord. Instead of using clamps and a surgical knife, she used shoelaces and a pocketknife that she sterilized in an electronic tea kettle.

Tia and her son slept through the night, then took a cab back to the airport the next morning.

"Immediately, security knew something was up," she said. "They called in a doctor and nurse and I called the U.S. consulate."

It took several hours to sort out the details, but Tia's child was issued an emergency passport and allowed to fly home when he was two weeks old.

Tia tweeted the ordeal and her story has now been shared internationally. Both she and baby Xavier are healthy.