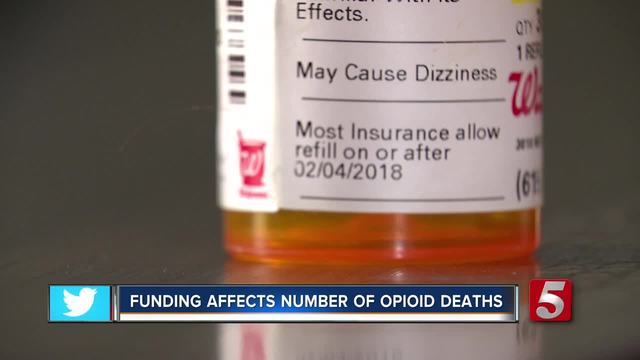 The number of opioid-related deaths in Tennessee is likely higher than originally released, according to state health officials. 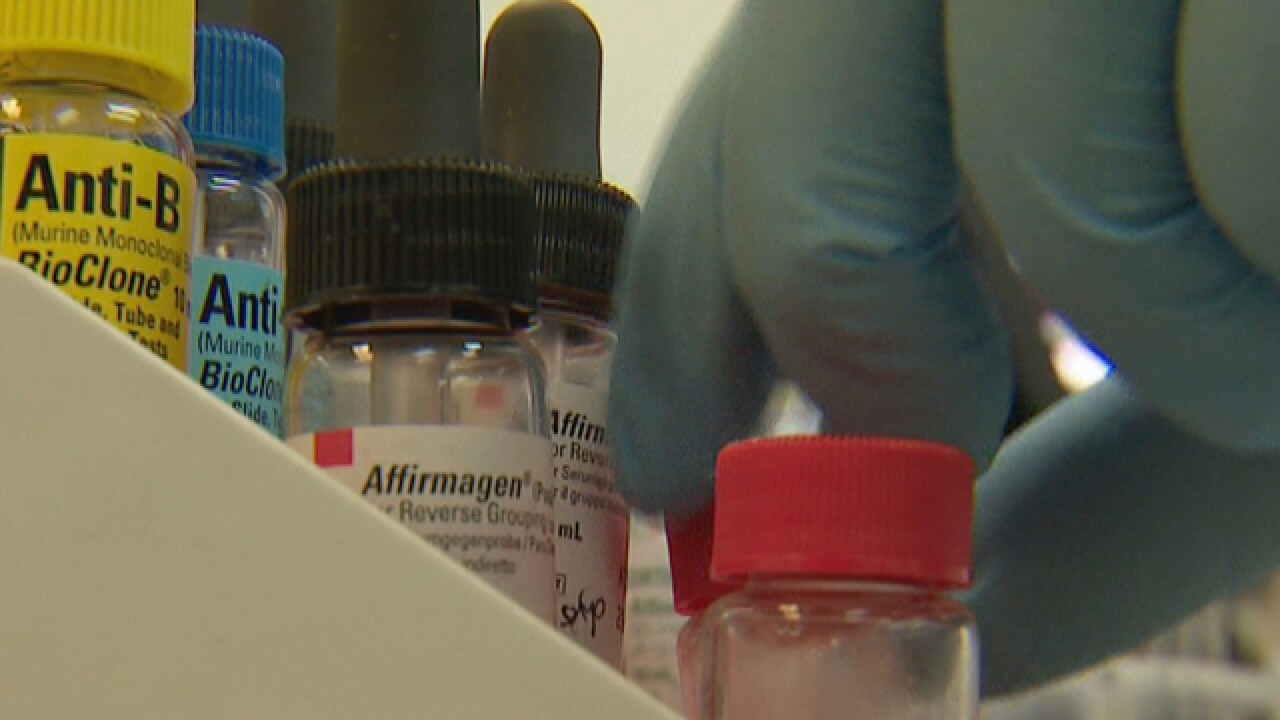 The number of opioid-related deaths in Tennessee is likely higher than originally released, according to state health officials.

In 2016, the Tennessee Department of Health recorded 1,631 overdose deaths, a majority of which were caused by opioid use.

Officials blame a lack of proper training and funding in counties for the unrepresented number.

All 95 counties have their own appointed medical examiner, who's typically an emergency provider or family practitioner.

However, Dr. Lewis said many of the medical examiners are not forensically trained and are missing out on what to look out for at a scene or how to take appropriate scene photographs for forensic pathologists.

"People weren't telling us what drugs were in the home. We can't just do toxicology testing for poisons because you need to know what you're looking for, so we may have missed drug overdoses because of that," said Lewis.

The opioid epidemic in the state is growing and adding pressure to hard hit rural communities. Roughly 25 percent of medical examiners in the state are underfunded.

Autopsies are needed to help determine the exact cause, but when the average price to conduct the test is $2,000, it can be costly for smaller counties.

"If they don't have funding, it's very expensive for them to send people for autopsy, so frequently, they
don't do that," added Lewis.

As a result, some doctors are not specific enough when filling out the death certificate and generalize it by listing it as only a drug overdose.

They are able to identify all of the drugs in the system that potentially led to someone's death on the death certificate; however, Lewis said the stigma around opioid abuse is affecting the system.

"A lot of county medical examiners are doctors in very small counties and they know the families, and sometimes they don't want to associate the family with the stigma of a drug overdose death, and some of them are being classified as a natural death when they're really not," stated Lewis.

To help with improving death scene investigations and processing numbers, the Office of the State Chief Medical Examiner was established in 2016 with fulltime certified forensic pathologists.

Experts put on sessions to help train law enforcement and medical examiners on how to better process a death scene. They also now request medical examiners to send reports on all of their investigations, and not just those involving autopsies.

"We didn't have any uniformity whatsoever in our death investigations. We have 95 counties, and everybody was doing it a different way," remembered Lewis.

The new breakdown of the 2017 death numbers should be released by the end of the year. It hopes to have specific cause of deaths, including if fentanyl, a powerful and potentially deadly synthetic opioid, was used.