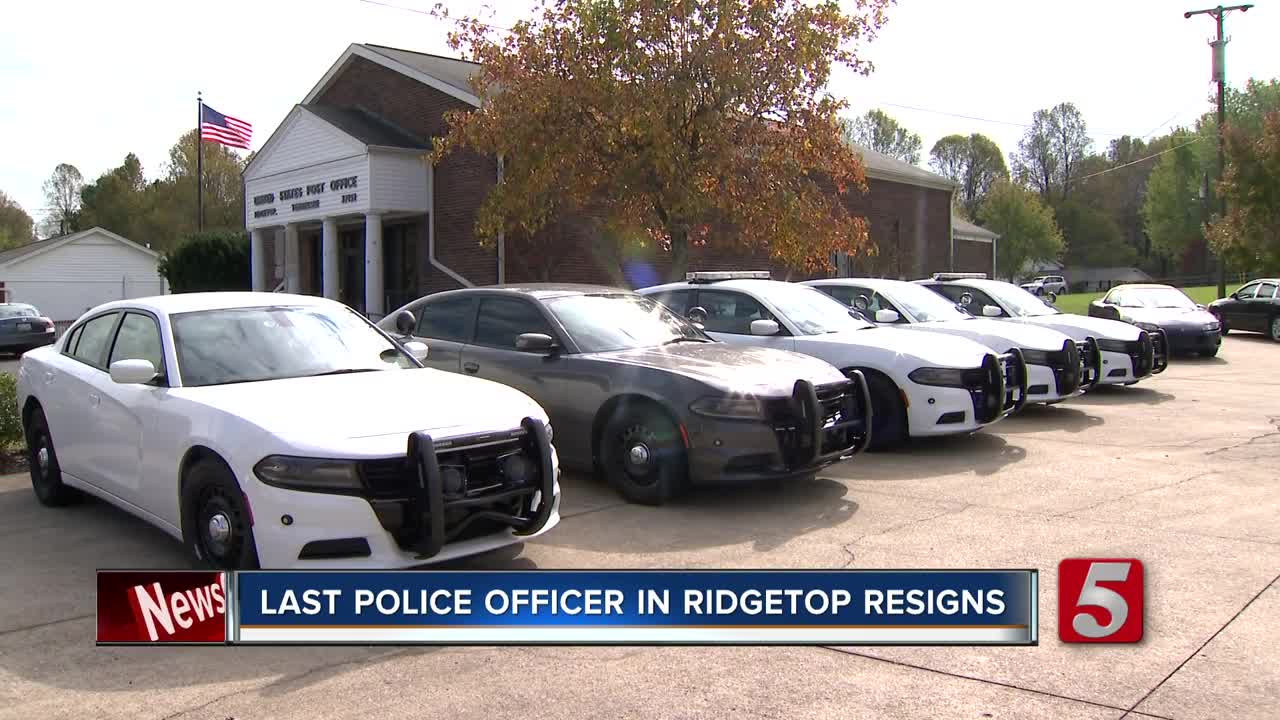 The last remaining police officer in Ridgetop, Tennessee has resigned effectively closing the department which has made numerous headlines over the last year. 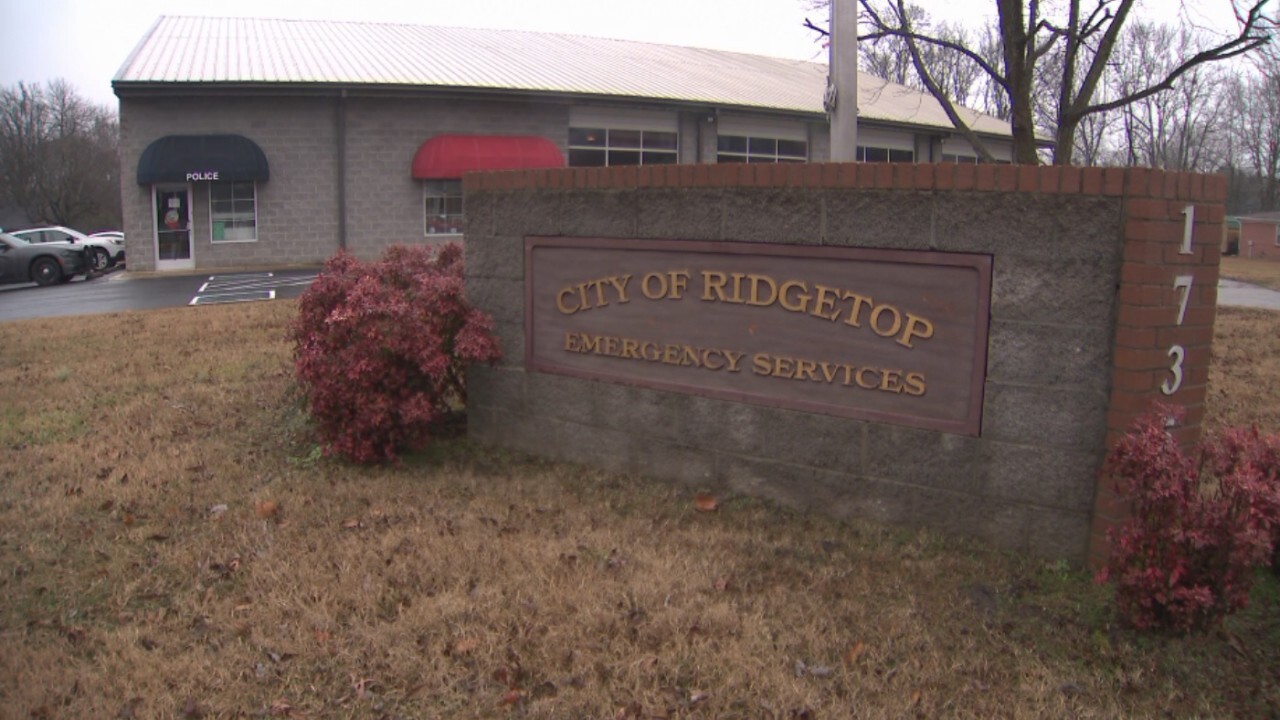 RIDGETOP, Tenn. (WTVF) — The last remaining police officer in Ridgetop, Tennessee has resigned effectively closing the department which has made numerous headlines over the last year.

Chief Bryan Morris resigned over the weekend after he says he returned from paternity leave to find all his patrol cars had been put up for auction. The city stripped Morris of his budget over the summer, meaning the last three members of his department were forced to leave.

The town of just 2,000 people no longer has a police department, at least for now.

"It just came to the point where the city wasn't going to let me do my job," Chief Morris said over the phone on Tuesday.

This comes after a controversy over the summer where the entire department walked off the job following a disagreement with city leaders. "It just came to the point where I was staying there for my guys, but it become obvious the guys weren't coming back," Chief Morris added.

NewsChannel 5 tried multiple time to reach the city's mayor on Tuesday, he did not respond to our requests.