Law Could Turn Tennessee Into Dumping Ground For Dangerous Cars 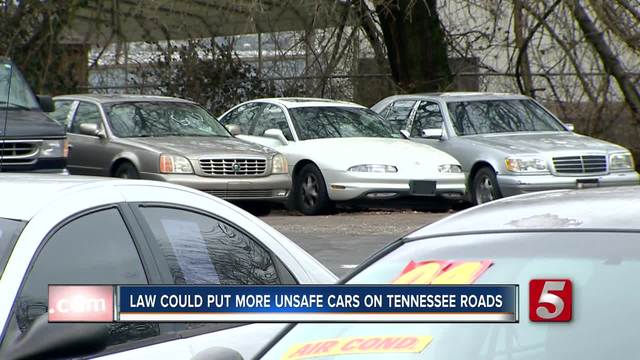 A new law could put countless dangerous cars on Tennessee roads by allowing dealers to easily sell cars under safety recall, according to consumer advocates. 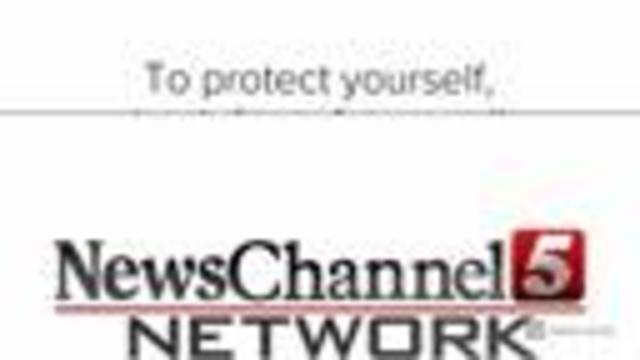 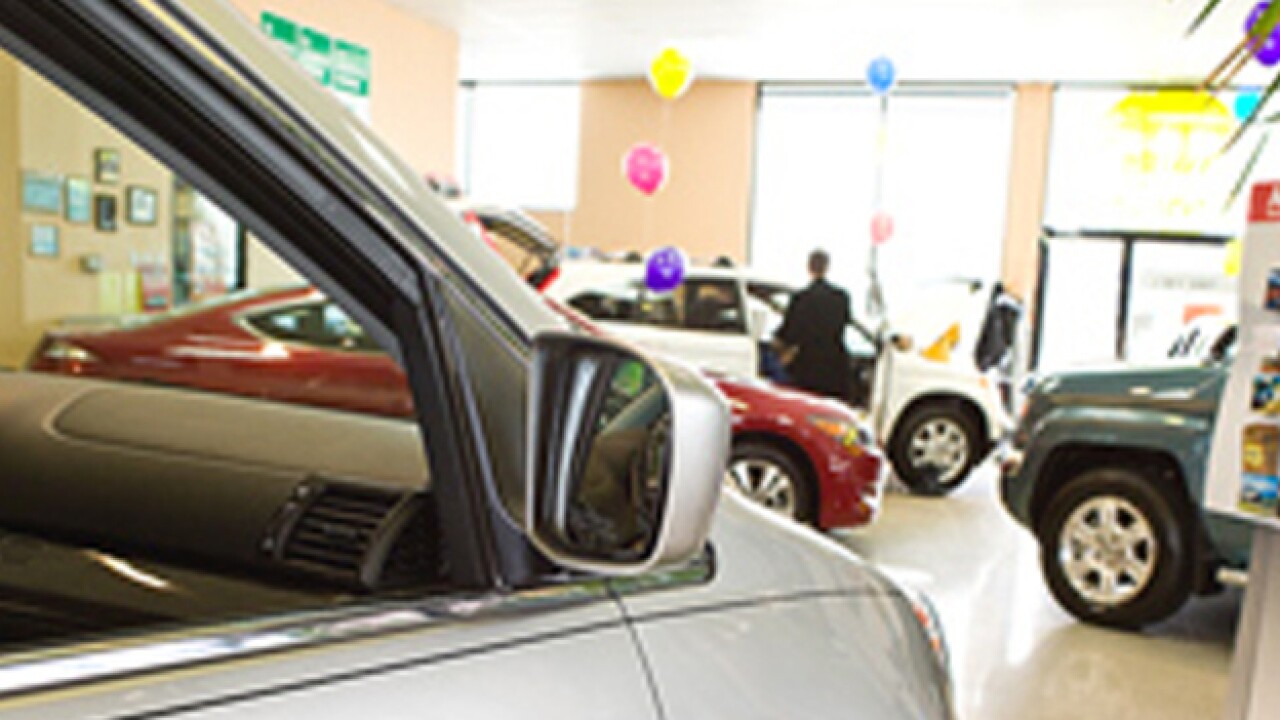 A new law could put countless dangerous cars on Tennessee roads by allowing dealers to easily sell cars under safety recall, according to consumer advocates.

"It basically makes Tennessee a dumping ground for unsafe cars that will kill people," said Andy Spears with Tennessee Citizen Action. "And now there’s an incentive for dealers in other states to ship their dangerous cars here to our dealers, because now we have a way to get rid of those cars."

The Motor Vehicle Recall and Disclosure Act allows used car dealers to sell vehicles under safety recall as long as the buyer signs a disclosure form. But advocates like Spears argue a majority of buyers will overlook that sheet of paper, which will likely be lumped in with the dozens of other forms a person is asked to sign while buying a car.

Spears said the law reverses important protections for car buyers and puts every driver on the road at risk.

"Previously, the Consumer Protection Act in Tennessee would’ve allowed you to have at least a cause of action and t would’ve discouraged dealers from selling the most dangerous cars," Spears said. "Now all they have to do is give you a form that says we know this car is unsafe, you may not be able to get it fixed, but we’re going to sell it to you anyway. If you sign that, you can’t hold the dealer accountable later."

But Spears said what's worse is how the law was passed.

Spears said that meant people who typically follows automotive legislation had no idea such a bill was being considered. The law passed quickly and with strong support from the Automotive Association.

"This is the first state in the nation to pass a law this dangerous," Spear said. "These types of laws were denied in California, Maryland, and Virginia. So other states have seen this law but rejected it when they found out what the law does."

Spears said the only way for Tennessee consumers to protect themselves now is to do your own research. Run the VIN number of any car you want to buy through www.safercar.gov.

If you find a dealer willing to sell you a car under safety recall, Spears said to walk away from the business altogether.