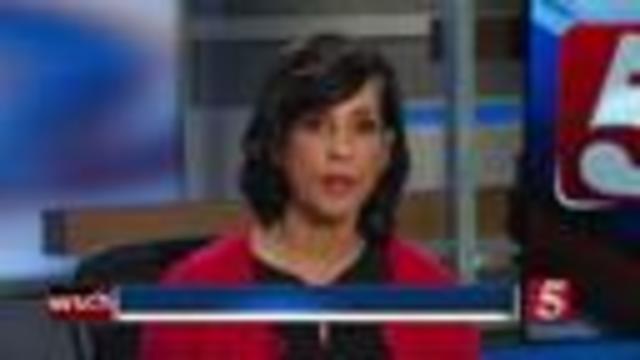 Lawmakers have introduced a bill into legislature that would create a monument for what they have called the victims of abortion. 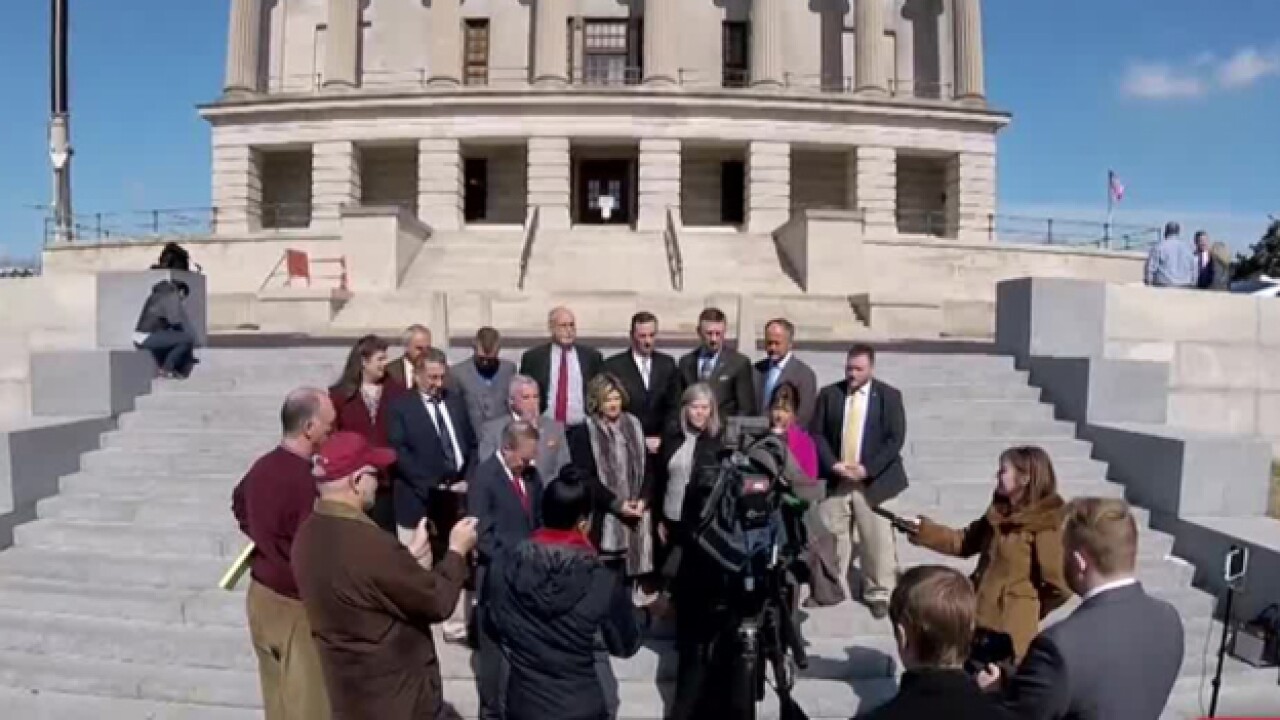 Lawmakers have introduced a bill into legislature that would create a monument for what they have called the victims of abortion.

Representative Dunn is one of the lawmakers who argue that abortion is closely related to both tragedies.

"I'm saying that the common thread that goes through all three of those is a time when society said some human beings are less human than others," said Rep. Dunn.

Abortion is legal in Tennessee, but the bill would create the monument honoring its "victims."

Planned Parenthood Advocates argue legislators should be fighting for laws that will change life for those who are already living.

"To think that they're going to do a monument for the unborn when we have born right here who are not accessing healthcare is laughable. Right now what they could be doing is passing the women's health equity bill," said Fancie Hunt, Tennessee Advocates for Planned Parenthood, Executive Director.

That bill would allow women to access birth control through their health insurance, something they said would help prevent unplanned pregnancies in the first place.

"If they're serious about what they want, a monument isn't going to do anything, but they can pass proactive legislation that will," said Hunt.