Why didn't Tennessee give out federal money meant for state's most vulnerable? 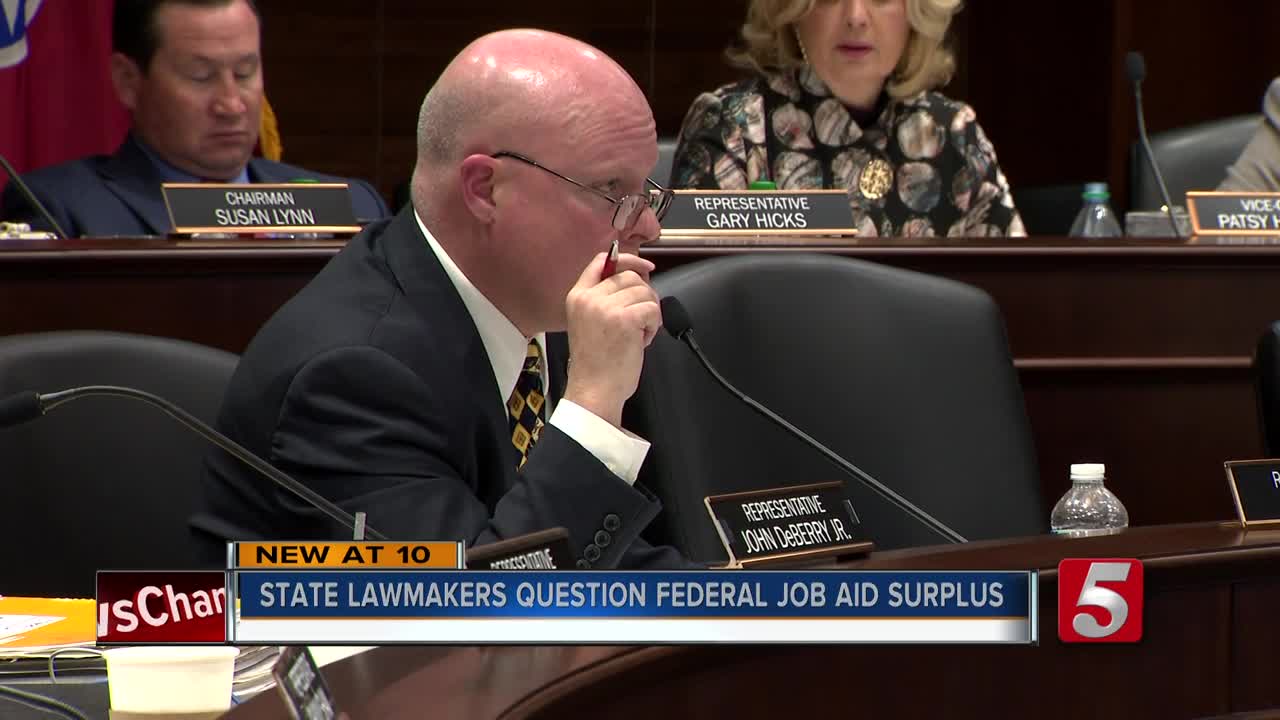 A Beacon Center report found that the state has sat on $730 million over the past several years - money that's meant to help the poor. A spending plan that resulted from that report led to a tense hearing, questioning why lawmakers say they were left in the dark. 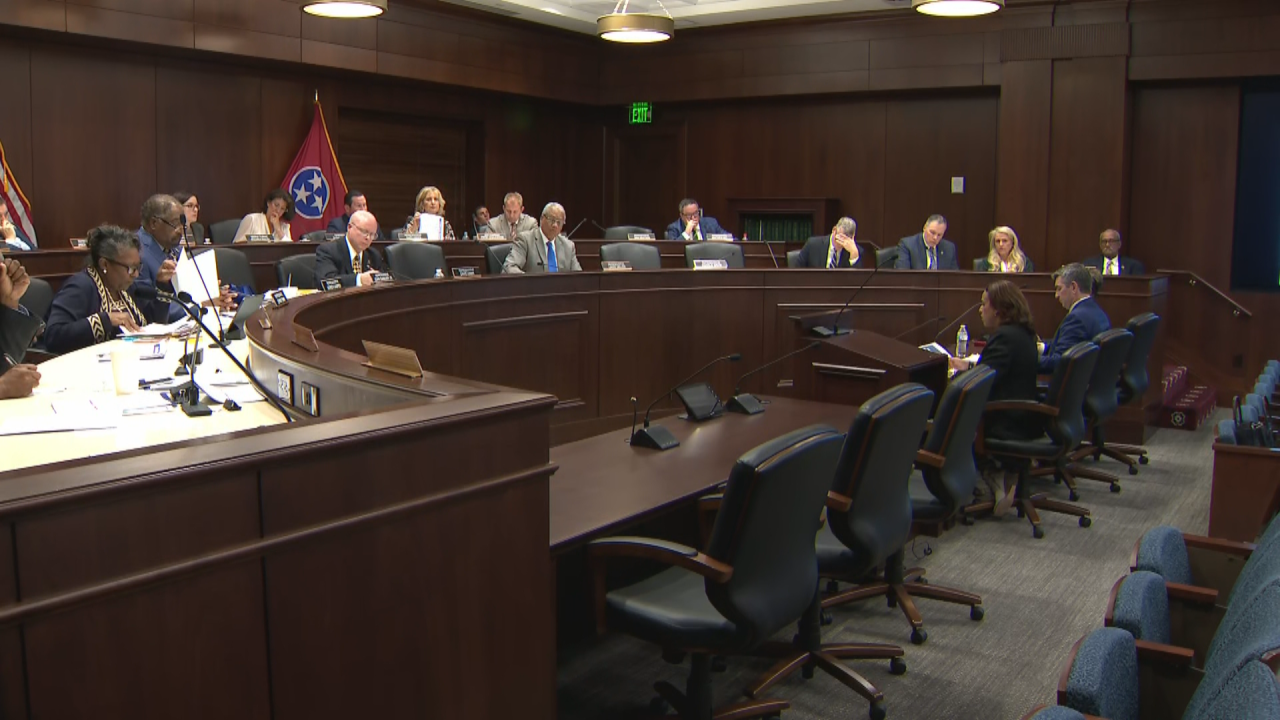 NASHVILLE, Tenn. (WTVF) — A Beacon Center report found that the state has sat on $730 million over the past several years - money that's meant to help the poor. As lawmakers convened a hearing about the money Wednesday, some complained they had been left in the dark about the money and a new plan to spend it.

Temporary Assistance for Needy Families or TANF is a program that gives states federal money to help each state's poorest citizens. In Tennessee, the program is called "Families First."

It's meant to help families find work by providing cash assistance, transportation and help with childcare and job training. The state says surplus funds started piling up in 2013, when the number of families that used the program began to drop off, as the state's economy improved.

The Department of Human Services, which oversees the funds, announced a plan Tuesday to give some of that money to non-profits in the state, but that left some lawmakers upset that the department didn't notify them of the plan.

Some lawmakers told the commissioner of Human Services they only heard about the news when their own constituents started calling Tuesday.

"I think that you are an incredible talent and incredible asset to the state of Tennessee and I would hope that you and your staff sit down and close the door and have a come to Jesus meeting this happened and never allow it to happen again," said Rep. John Deberry, Democrat from Memphis.

The state says part of the surplus is also there to prepare for a rainy day in case of another economic downturn.