Lawrence McKinney Looks To Future After Being Exonerated 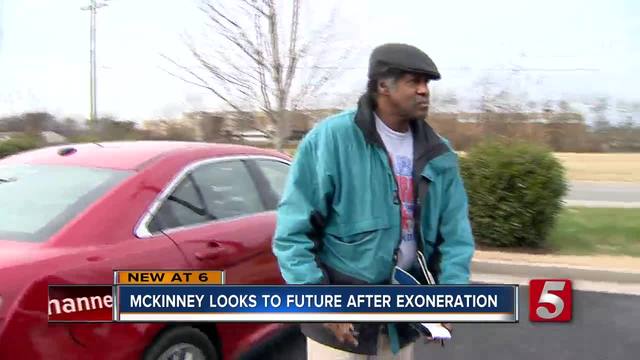 October 2, 1977, that's the day Lawrence McKinney was arrested for rape and first degree burglary in Memphis. After being convicted of those charges in 78', he spent the next third of his life in prisons around the state. 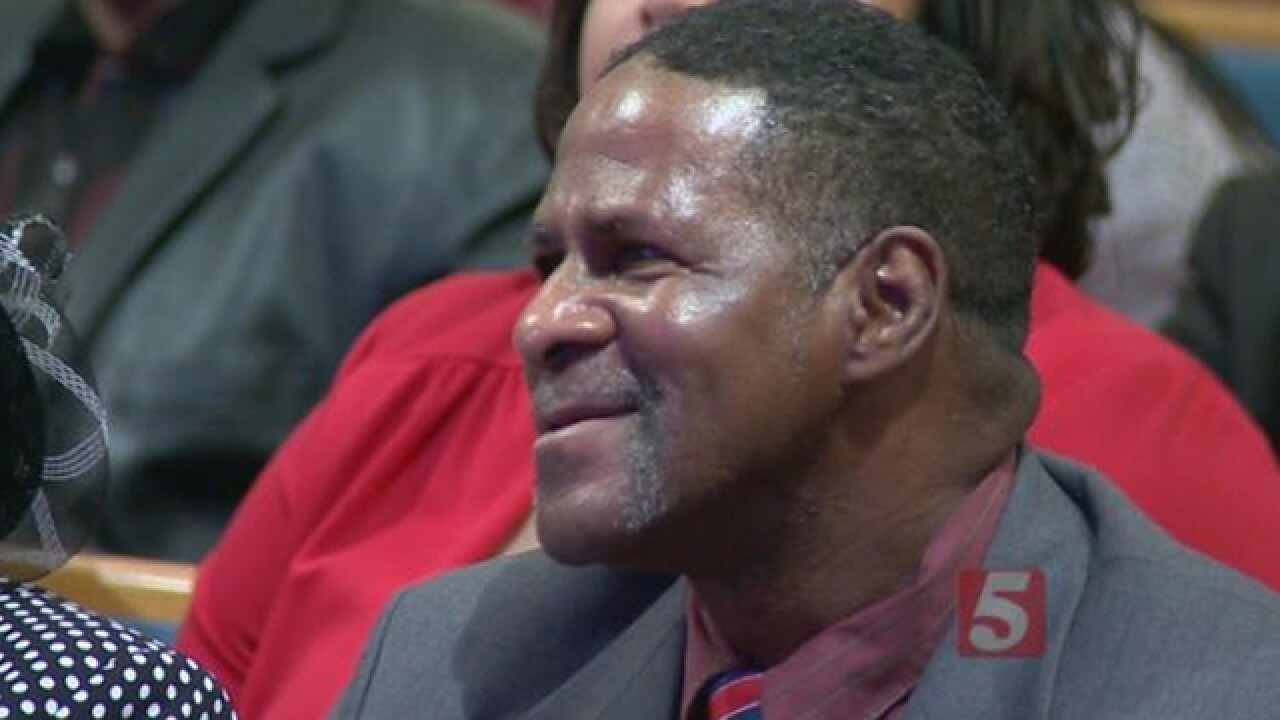 October 2, 1977, that's the day Lawrence McKinney was arrested for rape and first degree burglary in Memphis. After being convicted of those charges in 78', he spent the next third of his life in prisons around the state.

In 2009, DNA testing proved McKinney's innocence but his fight for justice was long from being over. In 2016 a parole board unanimously voted not to recommend McKinney be exonerated.

"I was embarrassed to be a Tennessean," McKinney's pastor, John Hunn said. He has been by his side through this entire process. "I felt like I let him down. It was my idea to put him before the parole board."

Last month, Governor Bill Haslam went against the parole boards vote and exonerated McKinney which means he and his legal team can now ask the State for compensation, up to $1 million. That's in the process of happening right now.

"It's never been about the money for Lawrence, it really hasn't. People, everyone says that but look, very few people know Lawrence well and the few people that know him will know what he's all about," said Hunn.

McKinney has never owned a home, has no retirement, doesn't have much to live on and is hounded by bill collectors as he cares for his ailing wife. All he wants now is to blend back in to society and if you think he's mad about all this, Hunn says think again.

"He wants to tell people you don't have time to be mad. Life is too short, don't be mad, turn to Jesus and don't let people who hurt you keep hurting you by being mad at them," explained Hunn.