Lawrenceburg couple accused of abusing child to ‘brink of death’ 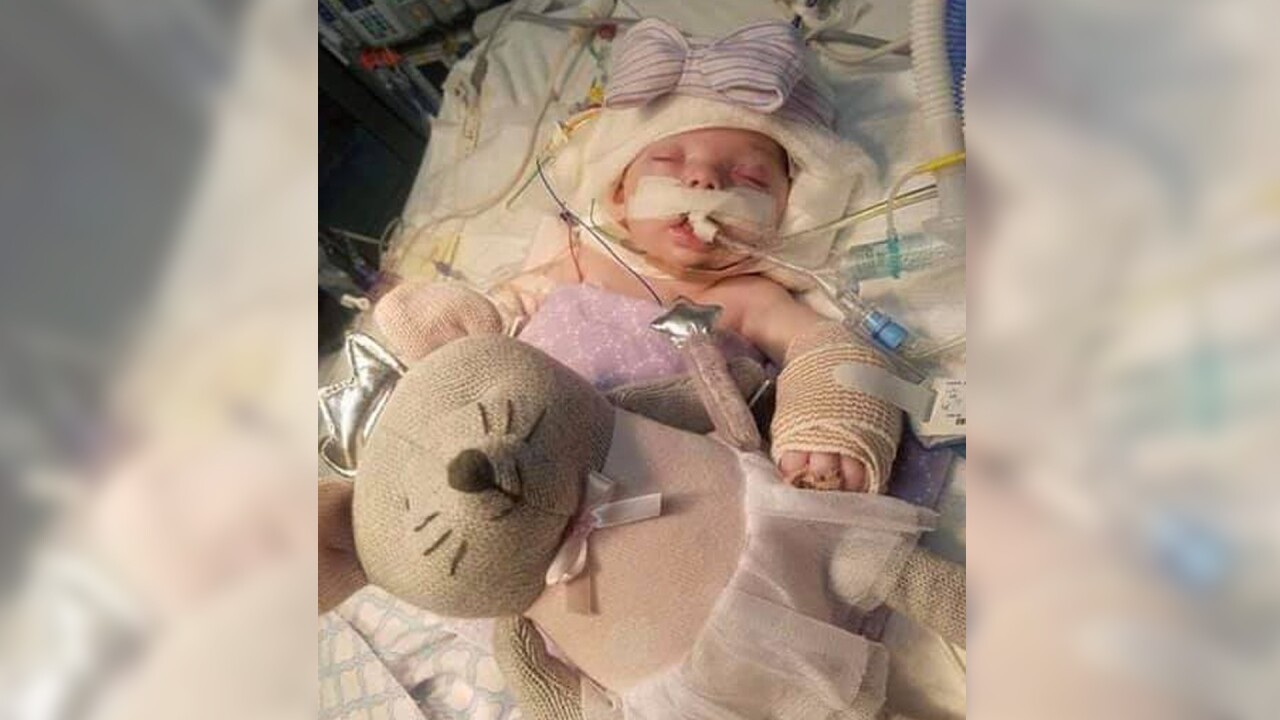 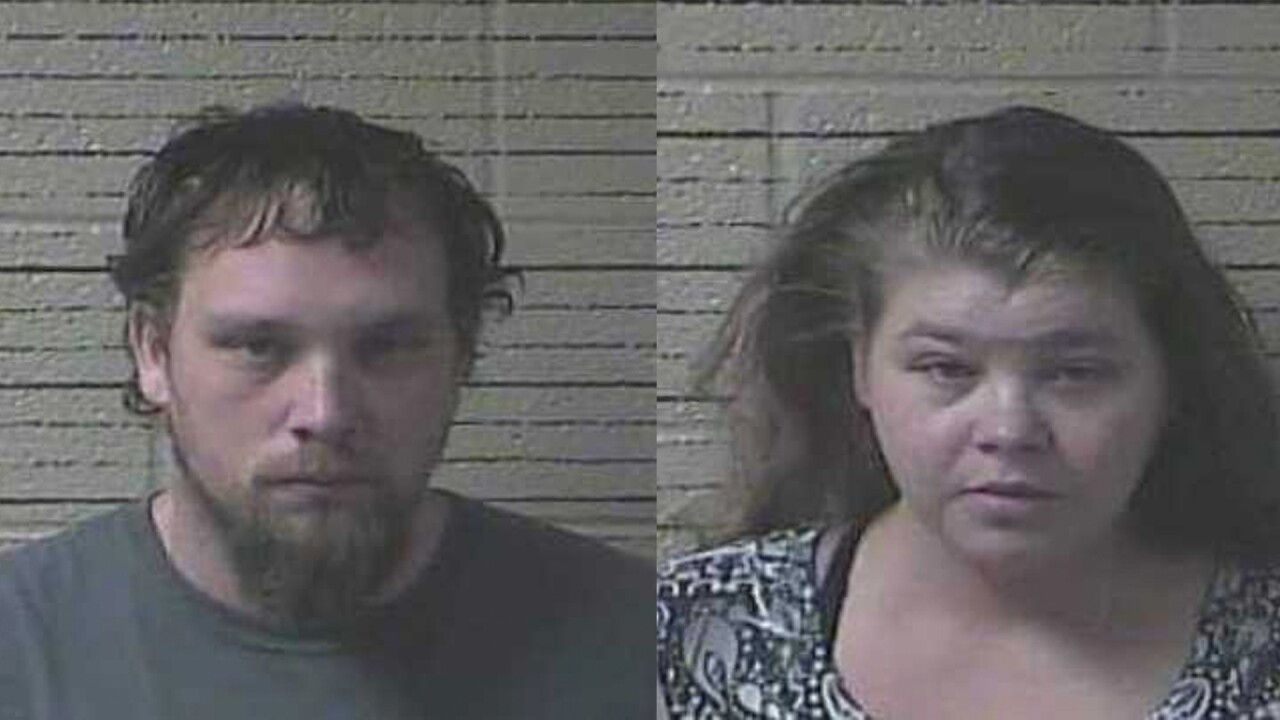 LAWRENCEBURG, Tenn. (WTVF) — A couple in Lawrenceburg has been charged after allegedly neglecting their 3-month-old to the "brink of death.”

The alleged incident happened over the weekend. Police said they were called to investigate the case after the couple brought little Addilyn to Southern TN Regional Medical Center.

She was then airlifted to Vanderbilt University Medical Center, where police say the child remains in critical condition.

The affidavit alleges Fisher abused the child to the "brink of death." According to family members, Addilyn sustained broken bones including ribs, arm and chest fractures. There is also a concern about seizures and she may have bleeding on the brain. She was placed in a drug-induced coma in hopes of reducing brain swelling.

Tidwell, the child's mother, is charged with neglect because she allegedly did not seek medical attention for the infant.

Family members told NewsChannel 5 that Fisher and Tidwell have two other children which were already in state custody.