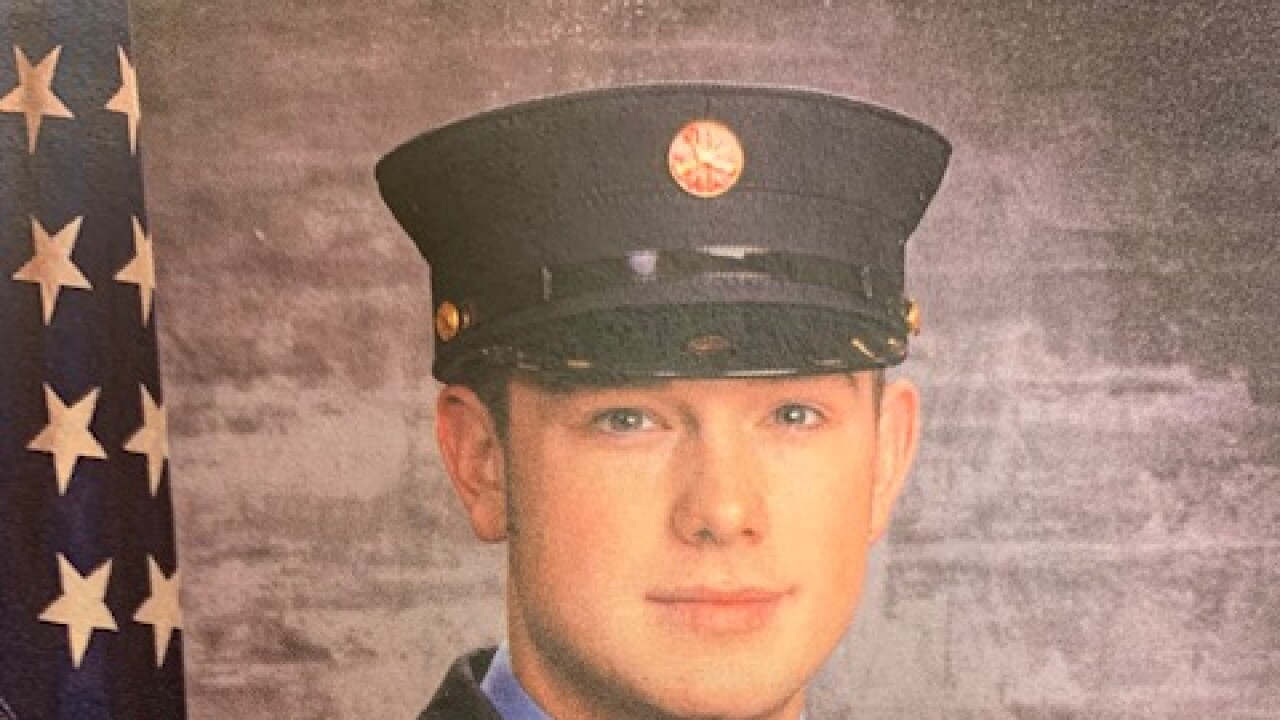 The fire broke out late Thursday night at a two-story home on the 2600 block. The initial call reported that multiple people may have been trapped inside.

Once on scene, firefighters saw heavy fire on the side of the home, and officials say that's when a crew advanced a hand line and started a defensive attack.

Around 11:25 p.m. firefighters sounded a MAYDAY when the front porch roof collapsed, trapping Firefighter Bond. Officials say Bond was pinned under the roof and fellow firefighters rushed to help him, pulling him to safety.

Bond was transported to Southern Tennessee Regional Health in Lawrenceburg where he was treated and released. The cause of the fire has been determined to be accidental.