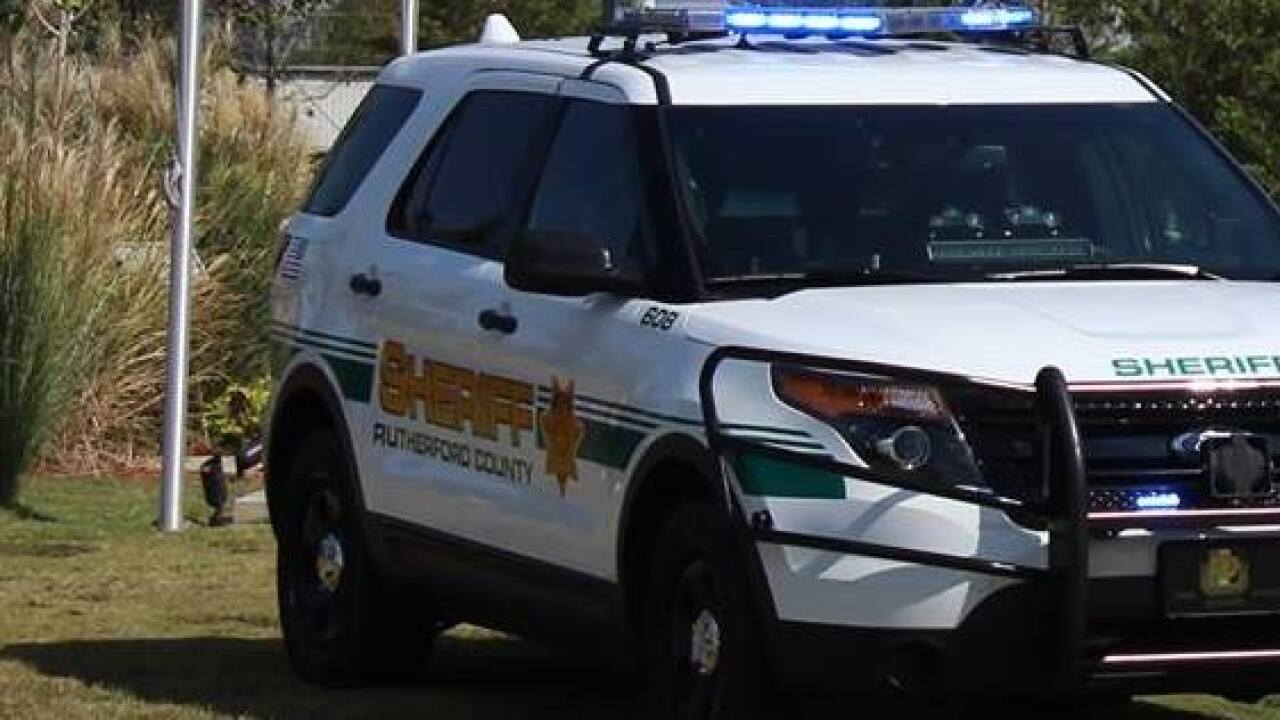 MURFREESBORO, Tenn. (WTVF) — A lawsuit filed against the Rutherford County Sheriff's Office accuses the office of age and racial discrimination against employees during the promotion process.

Three workers filed the suit together, claiming the department ignored standard objective questioning, instead choosing the candidate who scored second to last, who was a white man in his 30s.

According to the suit, that score is a result of a numerical grade members of the interview board give each applicant. They are to base their score on the responses provided to the set of questions.

It goes on to explain, "Instead of promoting Deputy Nelson pursuant to the established standard operating procedure, a second biased “experimental procedure” was formed with a “magic committee” that selected the only white candidate under the age of forty; who scored second to last in the unbiased scoring."

The suit requests $2.5 million and court and attorney fees.

The sheriff's department has not yet responded to the allegations.