Lawsuit claims nurse gave a woman the wrong medicine, and then didn't report it 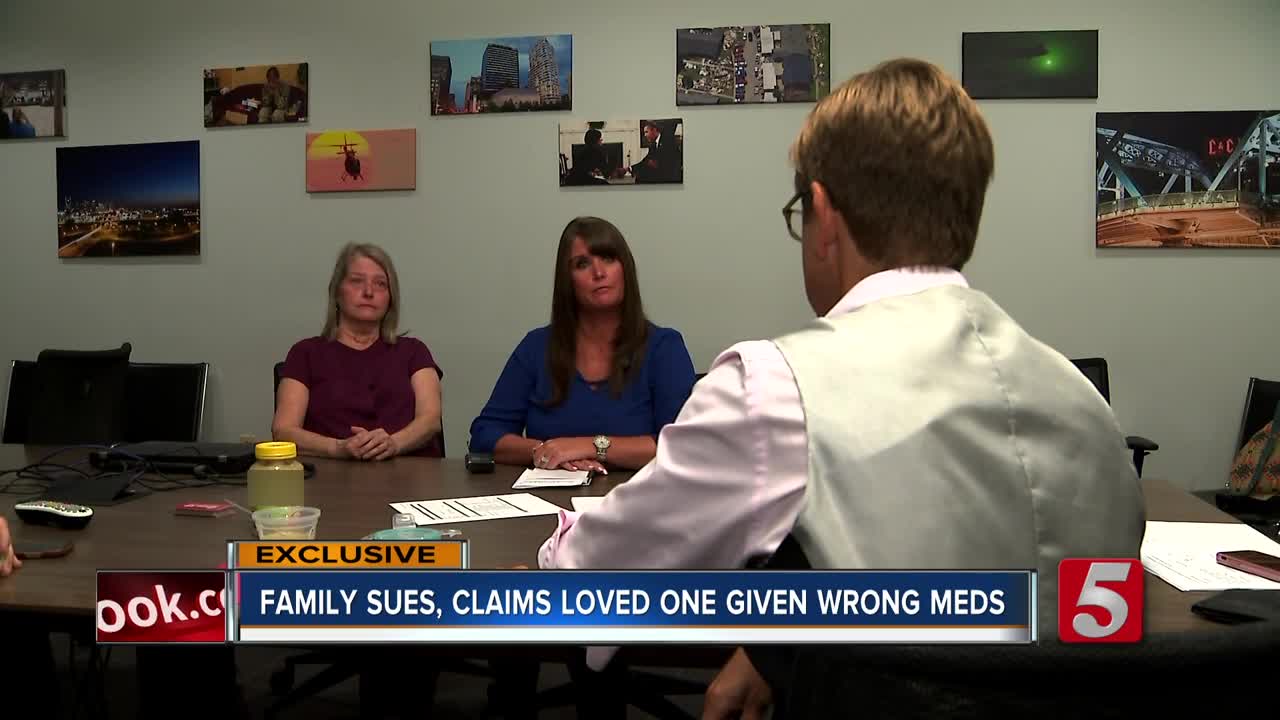 Lawsuit claims reckless conduct almost led to the death of a patient who was given wrong medicine. 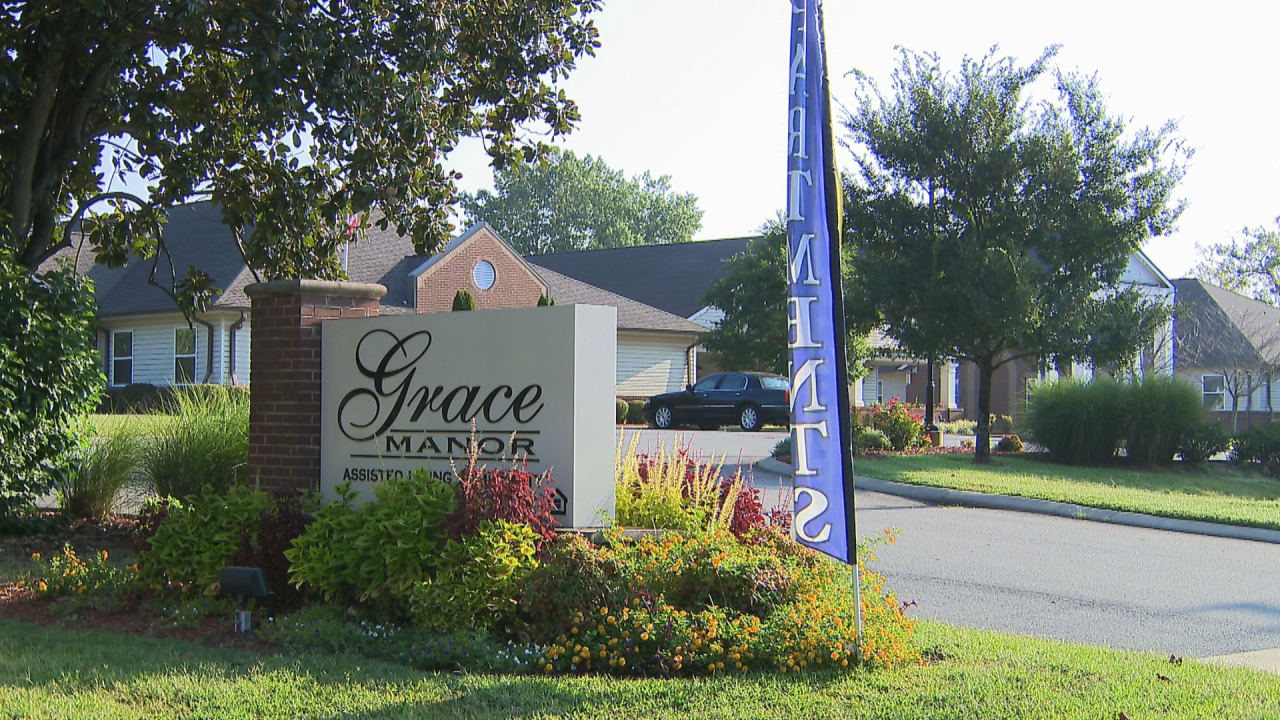 NASHVILLE, Tenn. (WTVF) — A family is suing after they say the nurse at Nashville's Grace Manor Assisted Living Facility gave the woman the wrong medicine, then kept it a secret.

Hay thought her sister was safe. An Alzheimer's patient, Hall was at Grace Manor when she suddenly got sick ... but no one could figure out why? "Doctor after doctor, nurse after nurse, test after test ... completely baffled," said Kerry Tucker, Hall's niece.

Hall's family said she was rushed to the hospital with respiratory failure, near death.

Then the family got a call from Grace Manor.

"This is about a reckless nurse who took a patient's life into her own hands," Clint Kelly, a malpractice attorney said.

The family said they were told a nurse mixed Hall's medicine in apple sauce and fed it to her. But it turned out to be the wrong medication.

"So this nurse feeds this to Mrs. Hall, realizes she's made a mistake, knowing she's been poisoned and instead of reporting it sits on it for three days," Kelly said.

Hall's niece understands mistakes happen ... but says for the nurse to not immediately report it was inexcusable and delayed treatment.

Now her family is suing Beacon Communities, Grace Manor, Favorite Health Care and the nurse. In all Karen Hall spent 16 days in the hospital ... and two months in a rehab facility. Attorneys for the defendants responded in court to the civil lawsuit and deny allegations of negligence or fault.

No criminal charges have been filed in this case.