Lawsuit Fights Against Requirement For Barbers To Have High School Diploma 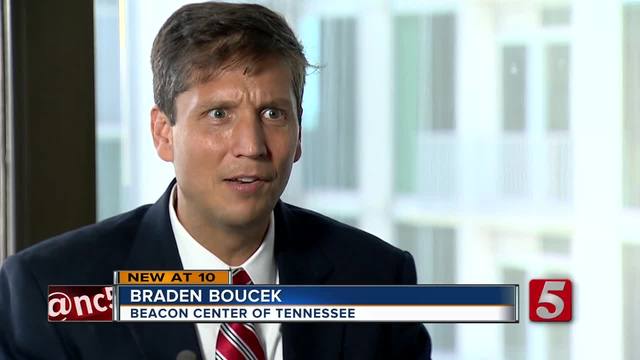 An organization described as a government watchdog is representing a man who cannot get his license to become a barber in Tennessee because he does not have a high school diploma. 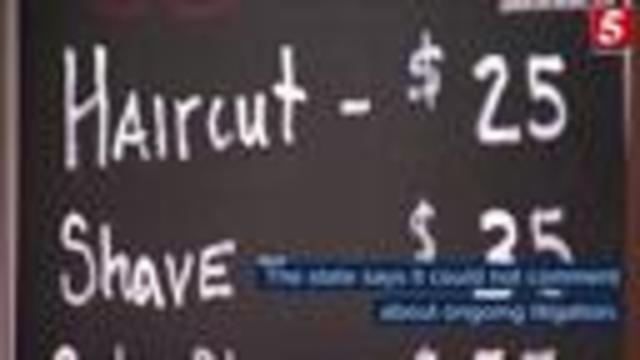 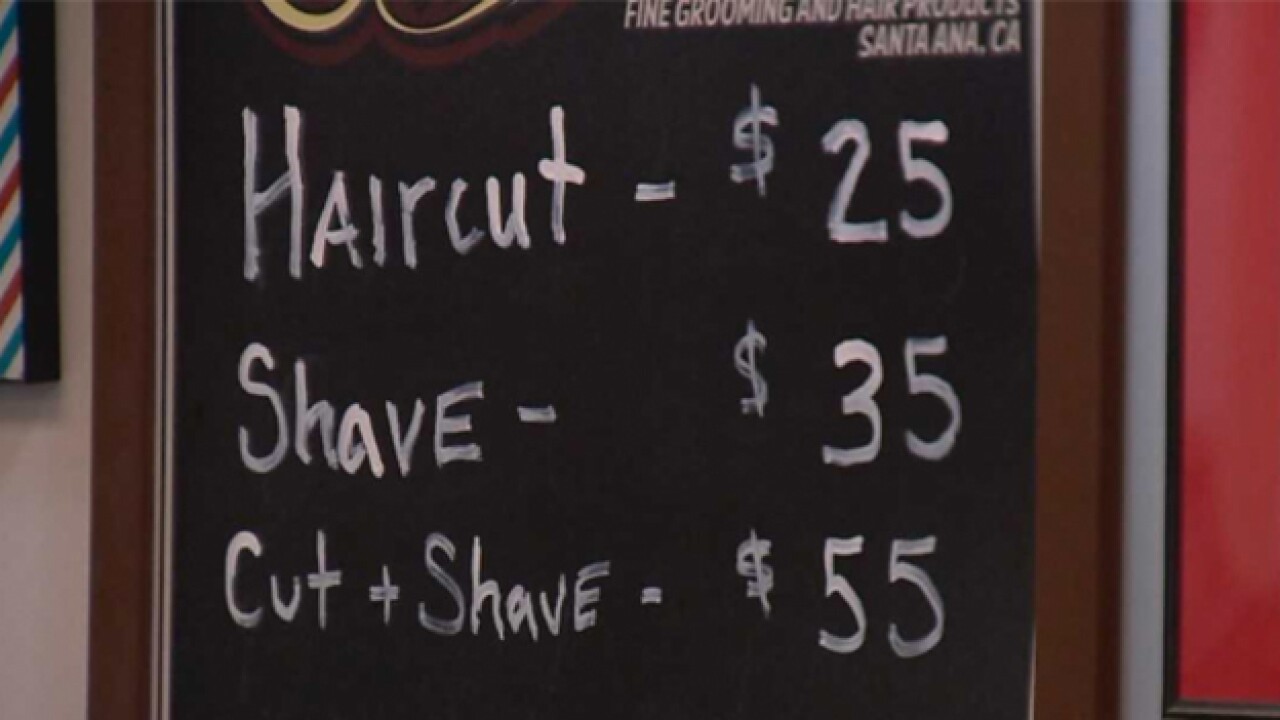 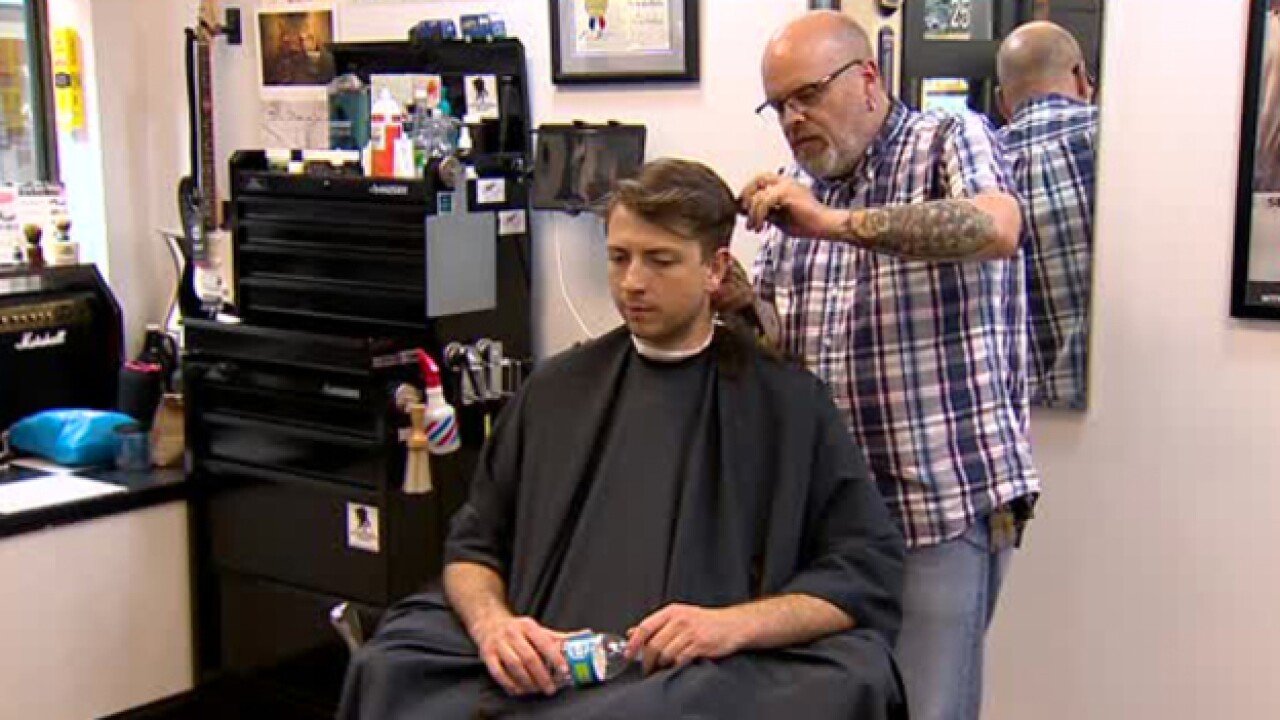 An organization described as a government watchdog is representing a man who cannot get his license to become a barber in Tennessee because he does not have a high school diploma.

The Beacon Center has filed a lawsuit against the Tennessee Board of Cosmetology and Barbers Examiners, a group under the Tennessee Department of Commerce & Insurance, on behalf of Elias Zarate.

The 25-year-old Memphis father was fined last year for having an improper license at a barbershop during a routine inspection.

It turned out Zarate was not eligible to work as a barber because of existing Tennessee laws.

Instead of just having to complete 1,500 hours in a registered barber school, state lawmakers passed a bill in 2015 that required applicants to provide proof of a high school diploma or GED.

"Elias had to drop out of school to take care of his family and the state of Tennessee is punishing him for it. We asked the state legislature to fix this last session, but because they failed to act, we are forced to take it to court so that good, hard-working people like Elias can earn an honest living," said Braden Boucek, Director of Litigation for the Beacon Center.

It is argued that the regulation is unconstitutional, irrational and unfair.

The organization said in an attempt to "clean up" as part of the merger of the cosmetology and barber boards a few years ago, entry level requirements differed.

To obtain a cosmetology license, only 1,500 hours in practice and theory at a school of cosmetology is required, according to the state website.

It is unclear exactly why the law was initially passed, however, opponents tried to get it repealed in the last legislative session but failed.

"The only other discussion that they had about it was that they were trying encourage people to stay in high school in which several lawmakers pointed out that you didn't need a diploma to run for governor, senator, or representative. So in other words, the very people who are passing the law did not
have to have high school diplomas," Boucek told NewsChannel 5.

"I really don't think a high school diploma is necessary to be a barber," Weathers said. "It doesn't make a lot of sense to change something like that."

Meanwhile, the owner of Collins & Co. Barber Shop told NewsChannel 5 he sees the benefit of requiring a high school diploma since what they do is "more than just cutting hair."

A spokesperson for TDCI said the department could not comment about ongoing litigation.