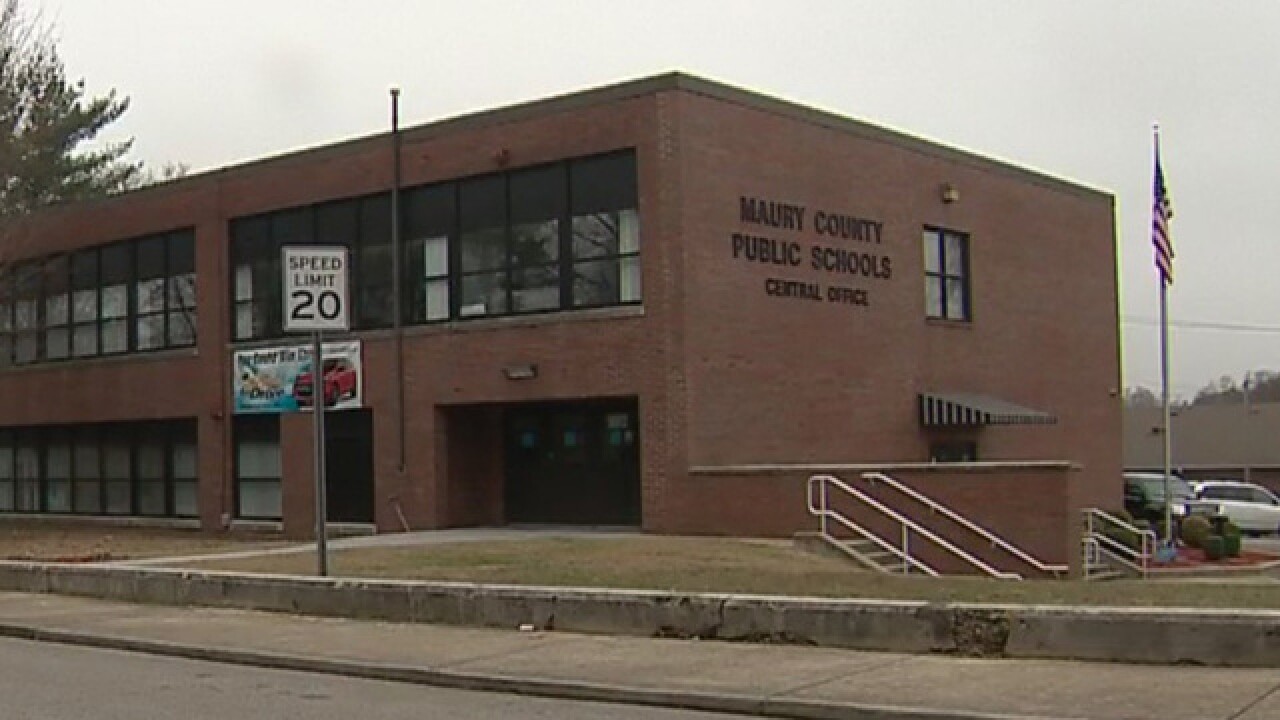 A lawsuit was filed against the Maury County School Board and Tad Cummins in the kidnapping and assault of a teen girl.

Cummins was arrested in April of 2017 after he was found in California with the teen he had allegedly kidnapped and sexually assaulted.

Cummins was the teen's teacher at Maury County Schools where police said he preyed on her.

The suit, which was filed on Friday, echos that sentiment.

It claims that the "public school failed its obligation to protect students from a predator. A public school allowed conditions to exist which enabled a teacher to develop a controlling, manipulative relationship with a vulnerable and impressionable fifteen-year old student."

The suit accuses the school of failing to follow Title IX, a federal mandate requiring K-12 public schools to protect students from sexual harassment and promptly respond when allegations emerge.

NewsChannel 5 contacted Maury County School officials who were unaware of the lawsuit.