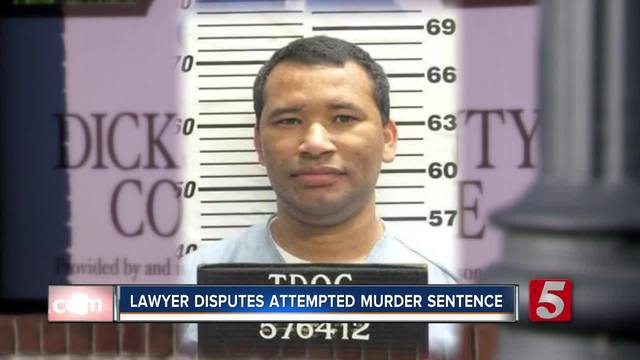 An attorney for a man convicted of attempted second-degree murder following an incident with a deputy said his client deserves a new trial. 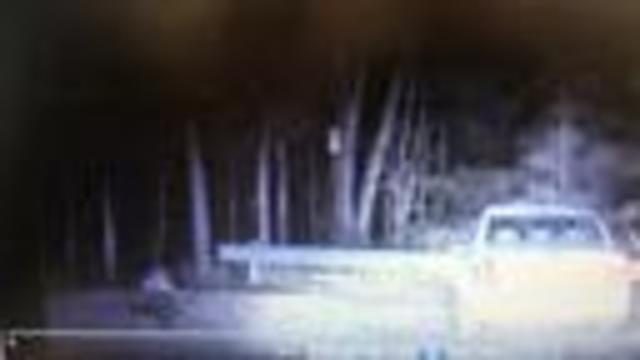 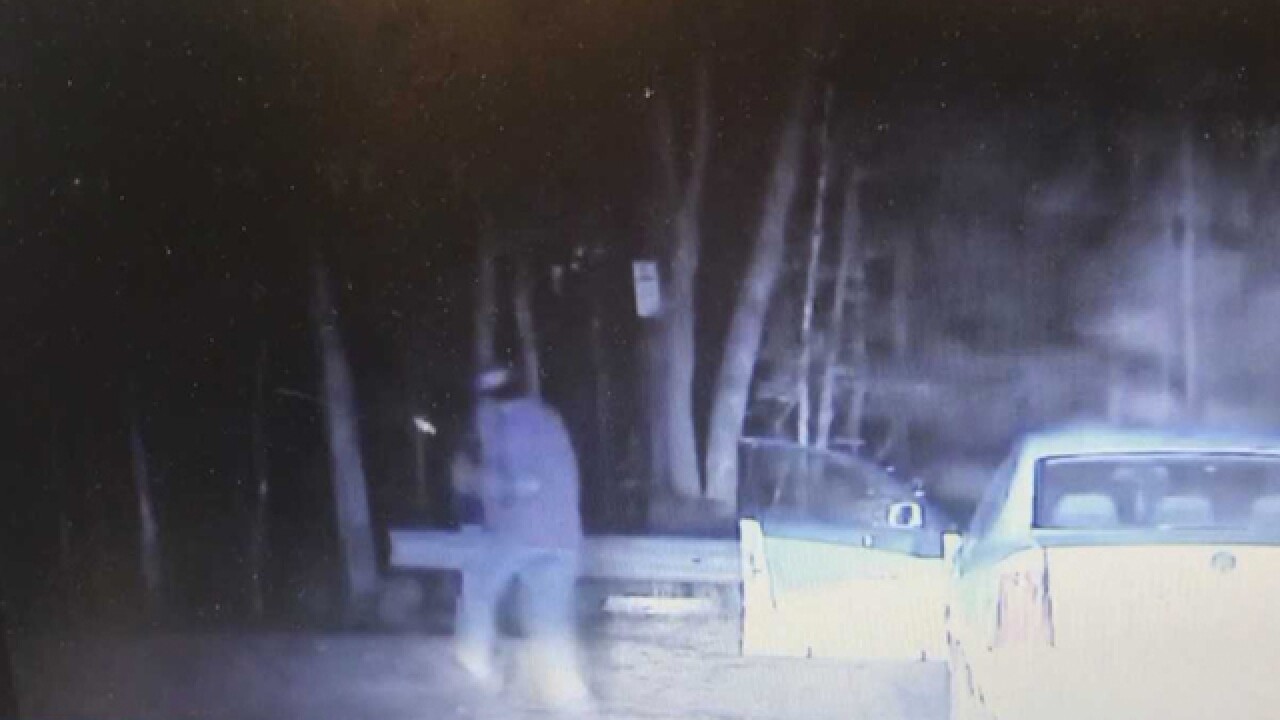 An attorney for a man convicted of attempted second-degree murder following an incident with a deputy said his client deserves a new trial.

Nelson Ochoa-Puentes was sentenced to eight years in prison, and is currently being held in Trousdale County after a jury found him guilty early last year.

He was initially charged for attempted first-degree murder but his attorney, Jake Lockert, filed a successful motion to change it.

In 2015, Ochoa-Puentes led a Cheatham County deputy on a cross-county chase that ended in a rural part of Dickson County after he refused to pull over for speeding, according to the Tennessee Bureau of Investigation.

Authorities originally said he got out of his car with a gun in his hand and fired multiple rounds. Deputy William Zimmerlee returned fire and struck Ochoa-Puentes at least twice, according to the arrest warrant.

The affidavit also stated that Ochoa-Puentes fired the gun while facing the deputy, and "fired at least once more during the incident."

However, Lockert said his client was wrongfully convicted because he is in the country illegally. Ochoa-Puentes is originally from Honduras and was deported back in 2010.

He returned for work, and tried to flee the deputy because he feared he would get deported, said Lockert.

"I think the fact that he was an illegal alien was a major factor in the jury finding the guilt. Had he been a white citizen of Dickson County, I don't think he would have been convicted," said Lockert.

Lockert said the video proved his client did not have intent to kill the deputy because he stepped out with the gun pointed toward the ground before he had his hands raised in the air.

He said the deputy ordered for him to stop.

"He walks off with the gun pointed in the air walking away and the officer shoots him," explained Lockert as he showed the video.

Moments after he fell to the ground and physical arrest were not shown.

Lockert said the jury was shown the same video, and came back with a guilty verdict.

"It's a travesty that he was convicted," added Lockert. "I think based on the video evidence that most people when they see that would not believe that he was trying to shoot the officer."

A hearing for the circuit court judge to grant a new trial was pushed back to September.

Ochoa-Puentes is expected to be deported.

However, District Attorney General Ray Crouch disagreed and sent us this response:

The defendant refused to stop his vehicle and fled from law enforcement.

The defendant fled because he was in violation of a deportation order.  Mr. Puentes was previously deported from the United States.

Mr. Puentes, in violation of the deportation order, knowingly and illegally re-entered the country.

The Defendant led law enforcement through Cheatham County into Dickson County. The Defendant drove to a secluded area.

The road terminated near the Cumberland River.  Puentes admitted that he was familiar with the location because he would go there to fish and fire his weapon.

Puentes fired a total of three rounds.  An open knife was also recovered. Puentes had no intention of peacefully surrendering to law enforcement.