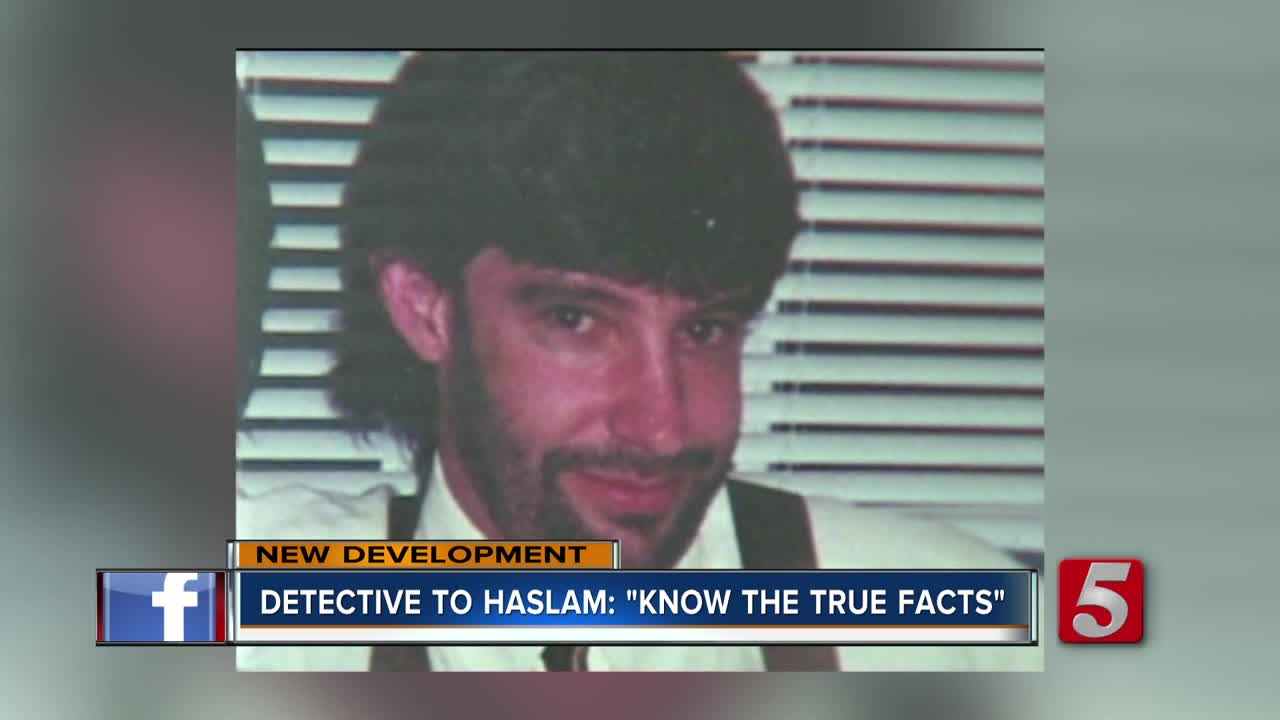 The lead detective in the Cyntoia Brown case has written a letter to Governor Bill Haslam, urging him not to grant her clemency. 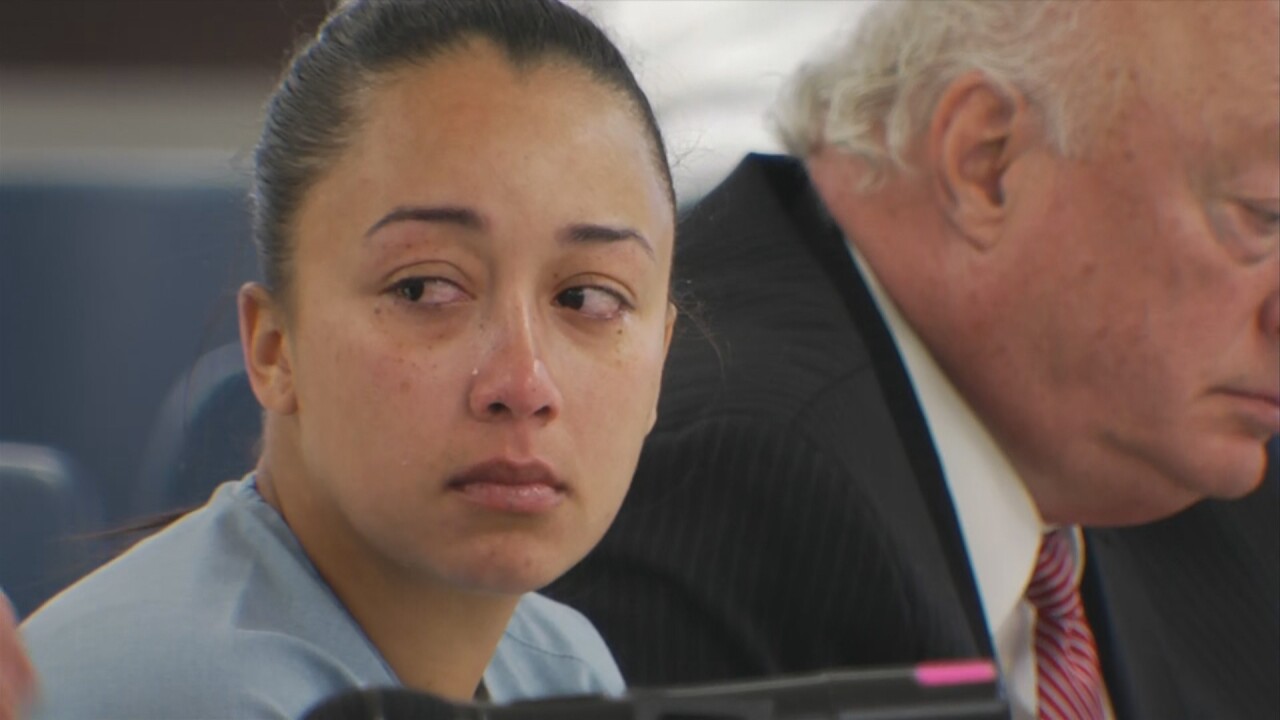 NASHVILLE, Tenn. (WTVF) — The lead detective in the Cyntoia Brown case has written a letter to Governor Bill Haslam, urging him not to grant her clemency.

In the letter obtained by NewsChannel 5, Metro Detective Charles Robinson claims there are a lot of inconsistencies with Brown's story.

"First and foremost, Cyntoia Brown did not commit this murder because she was a child sex slave as her advocates would like you to believe. Cyntoia Brown's motive for murdering Johnny Allen in his sleep was robbery,” Detective Robinson wrote.

Robinson also talked about his interviews with several people that knew Brown, saying she admitted to the killing.

Her attorneys say the victim, Johnny Allen, solicited Brown for sex. After she saw a gun in Allen's room she said she believed he was going to kill her, so she shot him to death.

However, Robinson writes that she had the intention of robbing him of money and guns that she could pawn.

On Saturday, many supporters from all around the country will be at the State Capitol to show their support for Brown, who they feel has served her time despite being sentenced to life in prison.

Metro Council members just passed a resolution allowing them to ask Haslam to grant her clemency.