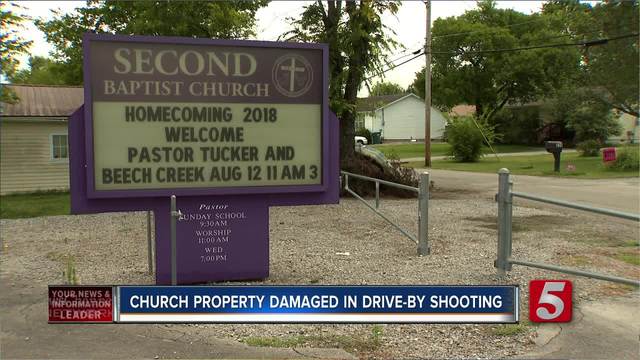 Enough is enough. That is what a church pastor is saying after a bullet was found lodged on part of the property after a shooting. 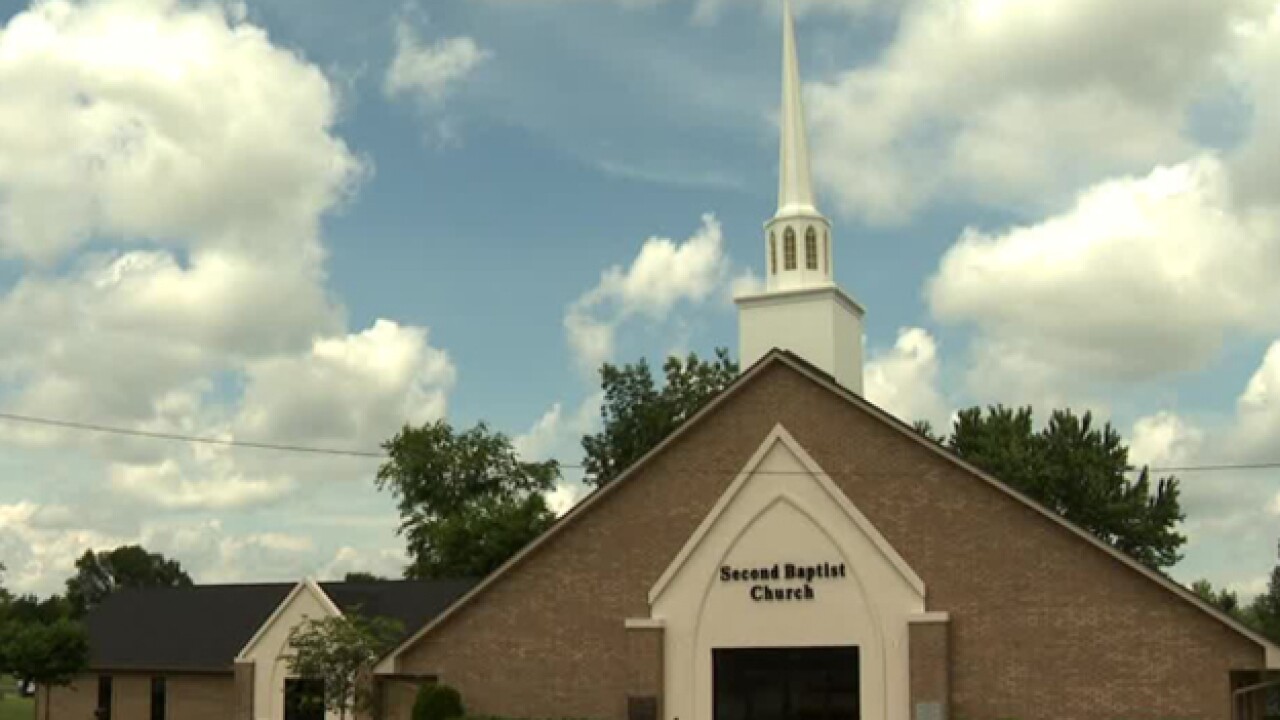 Enough is enough. That is what a church pastor is saying after a bullet was found lodged on part of the property after a shooting.

The pastor of Second Baptist Church says they are a beacon of light in the Lebanon community, but with shootings happening so close to the church they say something has to be done.

"This is a place where people should feel secure, safe, happy and not have to dodge bullets of any kind," said Pastor Cordell Haynie, Second Baptist Church.

"I'll definitely know on Sunday what other directions that we're going to go in order to make this place better," said Pastor Haynie.

The drive-by shooting happened at Hobbs Avenue, near the intersection of West Adams Street. When the bullet left the camber, it ended up lodged in the church's storage building.

Lebanon Police were able to make an arrest in the shooting. Kevin Smart is facing a charge of reckless endangerment. More charges could follow, pending the outcome of the investigation.\