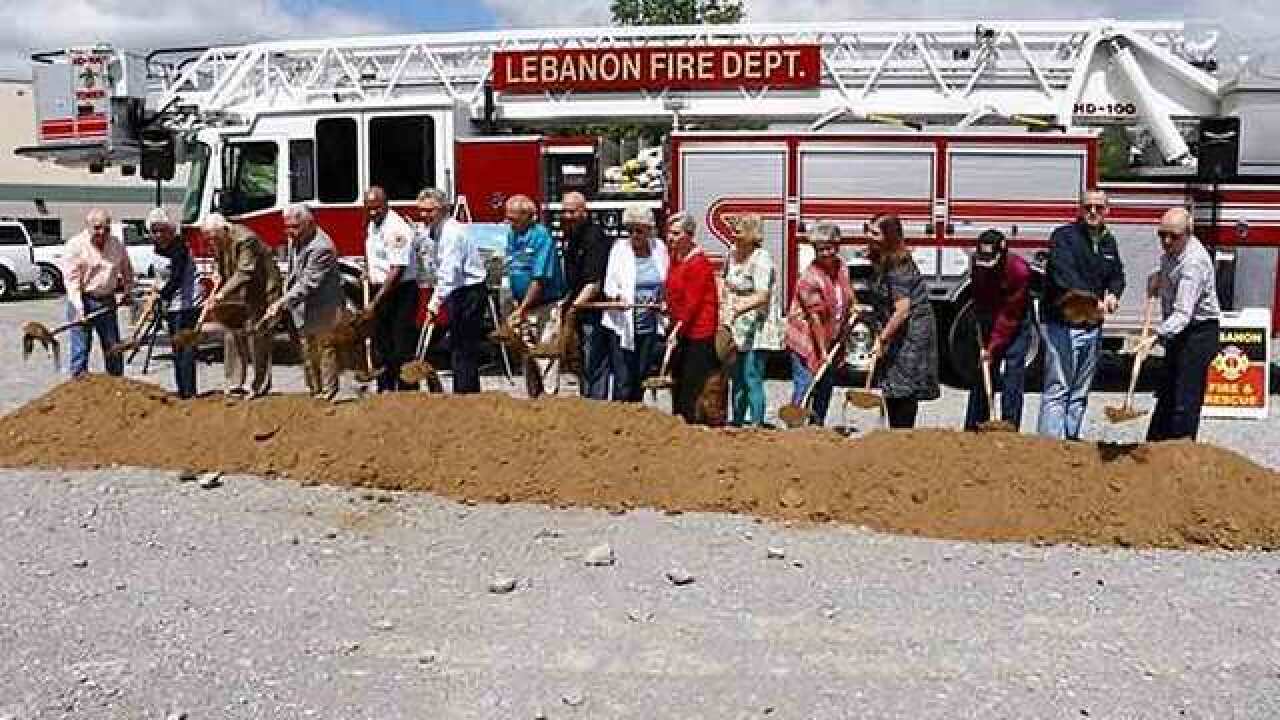 LEBANON, Tenn. (WTVF) — A Lebanon firefighter who was injured in a car accident has been shown support by his fellow first responders at Vanderbilt, where he was transported.

The chief added that the injured firefighter isn't alone, though, as he had 20 first responders from multiple departments outside to show their support.

"I can't say enough about the group we have...they may not all get along from time to time but they're together when it's needed," the fire chief said in the Facebook post.

At the time of this writing, there have been no updates on the condition of the firefighter since the post was made.