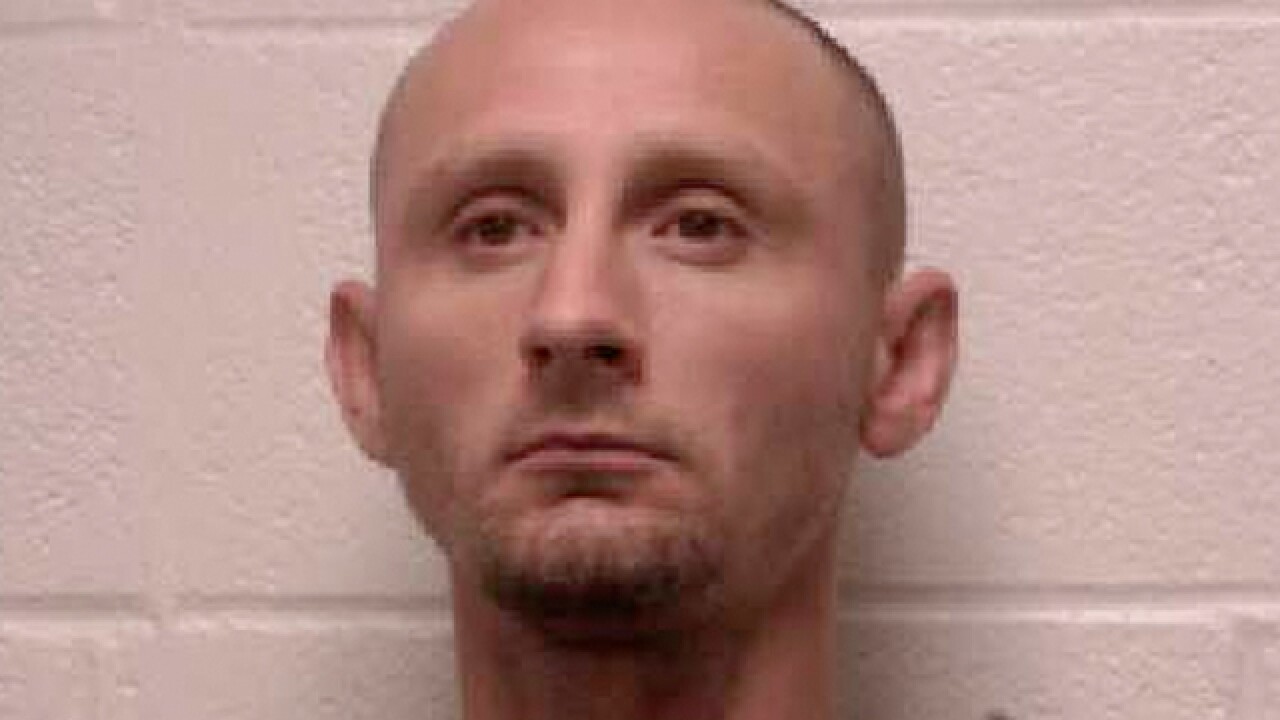 Officials have arrested a man who allegedly stole a utility van and tandem axle trailer in Robertson County.

The deputy noticed a lock and chain to the drive thru security gate had been cut off. A truck on the property also had a broken window, and it was discovered the van and trailer had been stolen.

The van and trailer were recovered, and on Tuesday, Blakeman was arrested and booked into the Robertson County Detention Facility.

He was charged with theft of property (over $2,500), burglary of an automobile, and criminal trespassing. He was being held on a $34,500 bond.