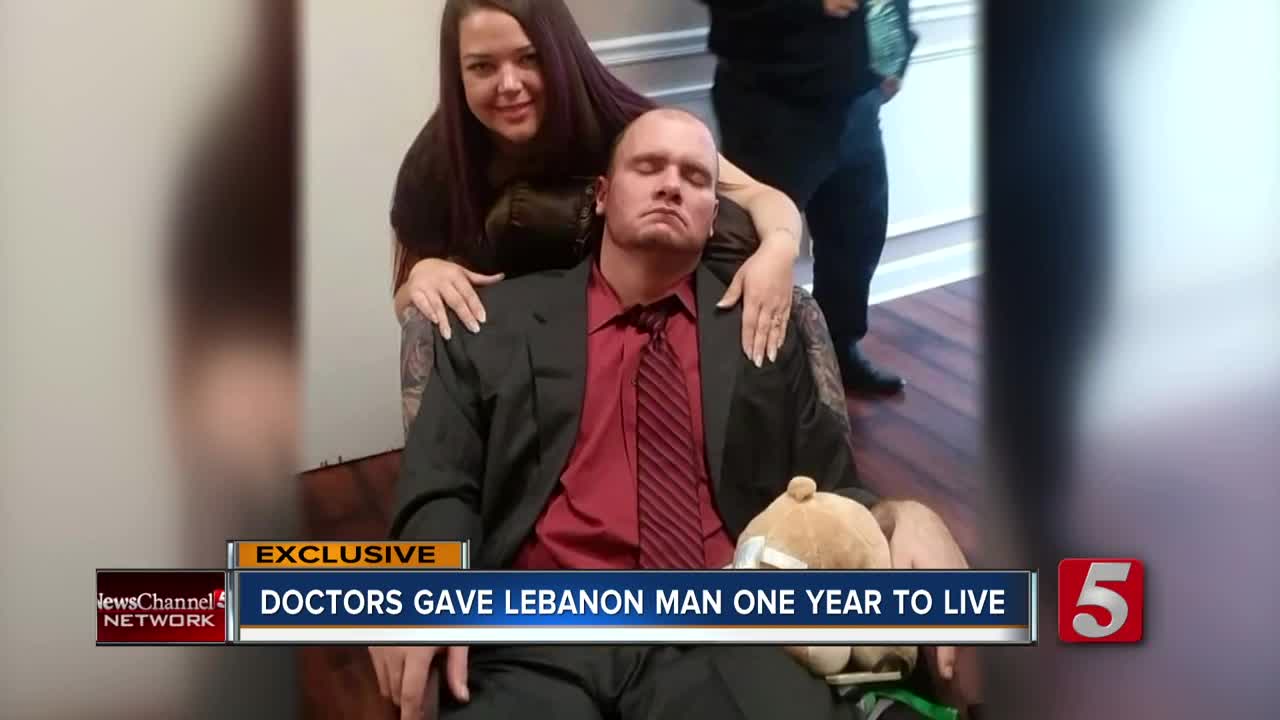 A Lebanon man was diagnosed with a rare brain disorder 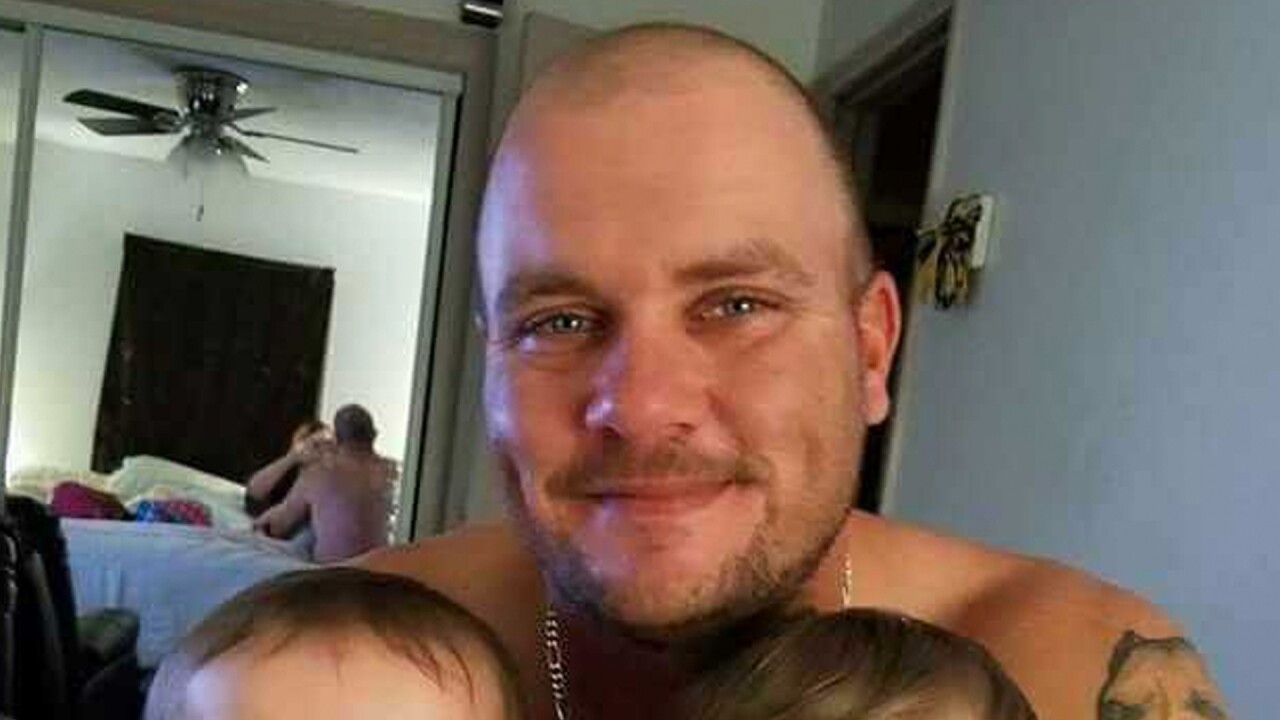 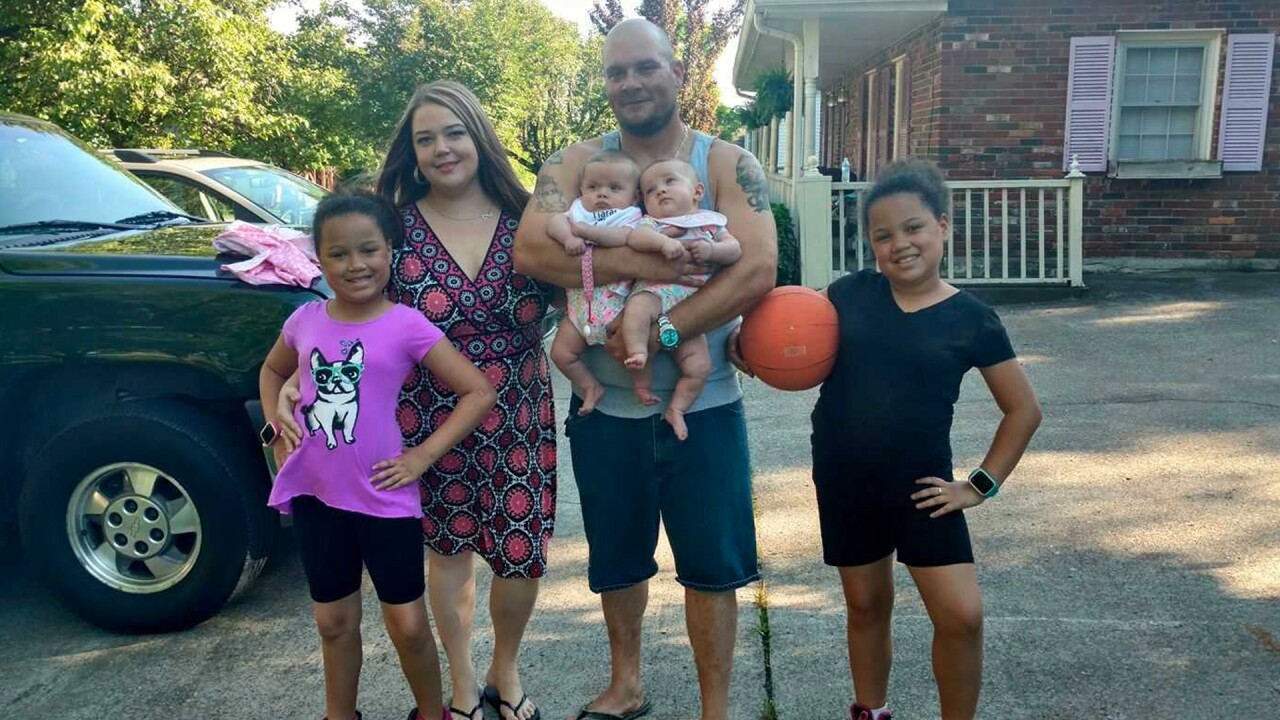 LEBANON, Tenn. (WTVF) — A disease that impacts one in one million people has changed the life of a Middle Tennessee family forever.

One year ago, doctors at Vanderbilt University Medical Center diagnosed a Lebanon father with Creutzfeldt-Jakob Disease (CJD), which is also known as the human form of mad cow disease.

Danielle Gibson said she knew something was wrong when her husband Tony started acting strangely and became very forgetful.

“I had to label the rooms in our house,” said Danielle. “He would get lost going to the grocery store and someone would call me and say, ‘we have your husband.’”

Danielle took Tony to Vanderbilt University Medical Center where after about a month of tests, a Neurologist diagnosed the 32-year-old with CJD.

Dr. William Schaffner, an Infectious Disease Specialist at Vanderbilt, said CJD is a rare brain disorder that typically impacts about 300 people in the U.S. each year. He did not diagnose Tony Gibson, but said generally, patients can become anxious, depressed, confused, withdrawn and unable to complete basic tasks.

“This is a very tragic disease where there is no treatment,” said Dr. Schaffner. “Patients sink into withdrawal, and eventually a semi-comatose state.”

Danielle said initially doctors gave Tony one year to live. He is still alive, but requires 24 hour care at a Hendersonville nursing home.

“This is the most devastating thing I’ve ever seen,” said Danielle Gibson. “I’ve seen a lot of terrible things. I’ve seen ALS, but this has to be the worst.”

The Creutzfeldt-Jakob Disease Foundation reports there are multiple types of CJD that can be obtained sporadically, genetically, or after being exposed to infected human tissue during a medical procedure. They disease can’t be transmitted through coughing or sneezing or sexual contact.

Danielle said she doesn’t know how Tony got CJD. Doctors told her it was rare he was diagnosed at such a young age.

She hoped his story would help educate others about the disease.

“People need to know about it and what symptoms to look for,” said Danielle Gibson. “We need funding for this.”

A gofundme page was set up to help raise money for Tony's medical expenses. Unfortunately, the family doesn't have any insurance.