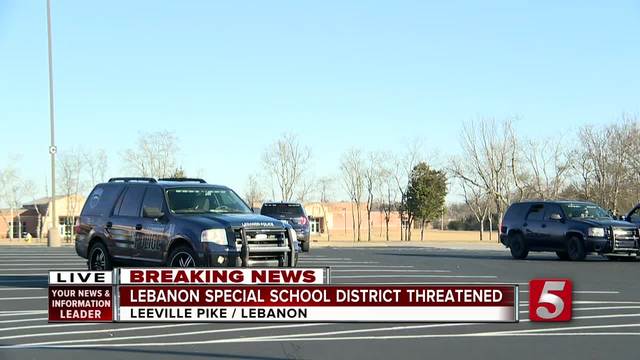 All schools in the Lebanon Special School District have been closed due to an undisclosed and unconfirmed threat. 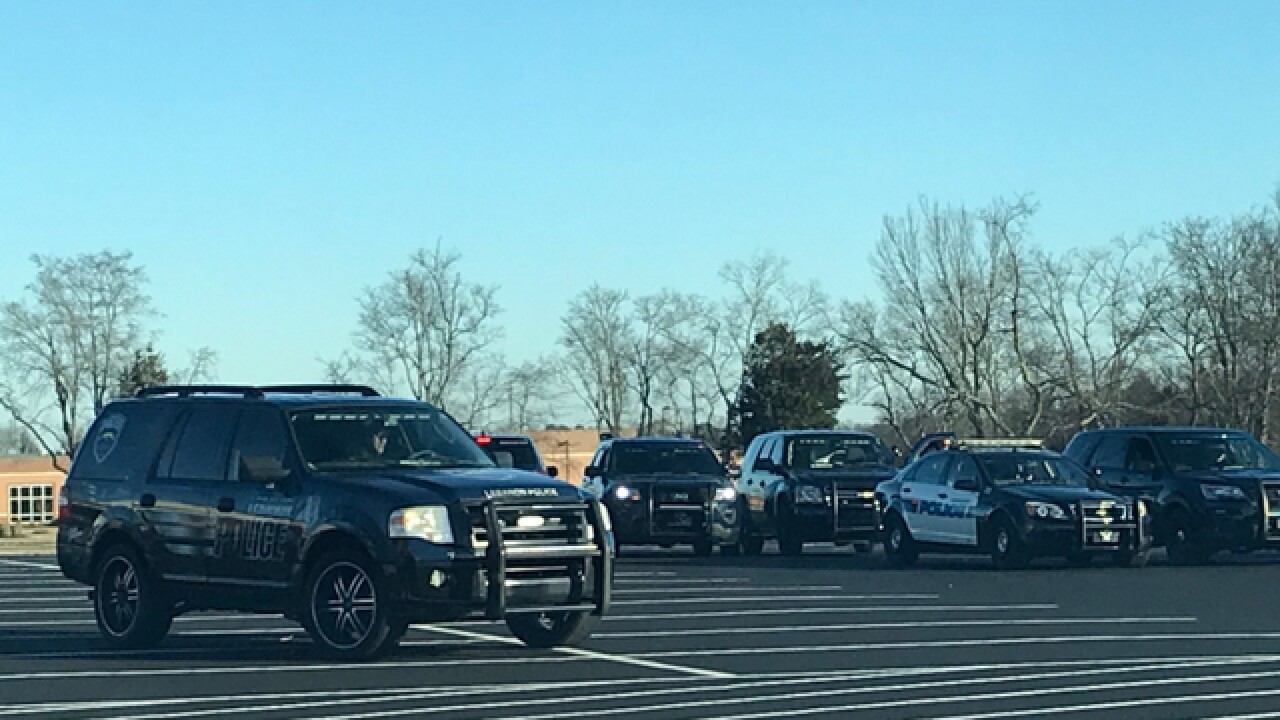 All schools in the Lebanon Special School District closed Friday due to a bomb threat.

Police confirmed the closings Friday morning on social media, saying they are in route to investigate the threat.

Lots of officers on scene at Winfree Harvey Middle School. They say the email threat came into the main district, but ended up in an inbox for this school which is why their focus is here. Whole district shut down as a precaution. @LebanonPD here with Mobile Command Center @NC5pic.twitter.com/WyWgwIlPVi

Since it was unclear if the threat was made against a specific school, officials decided to close the entire district.

Buses were turned around and students were dropped off at their homes.

Police set up a mobile command center at Winfree Bryant Middle and conducted a sweep of the school.