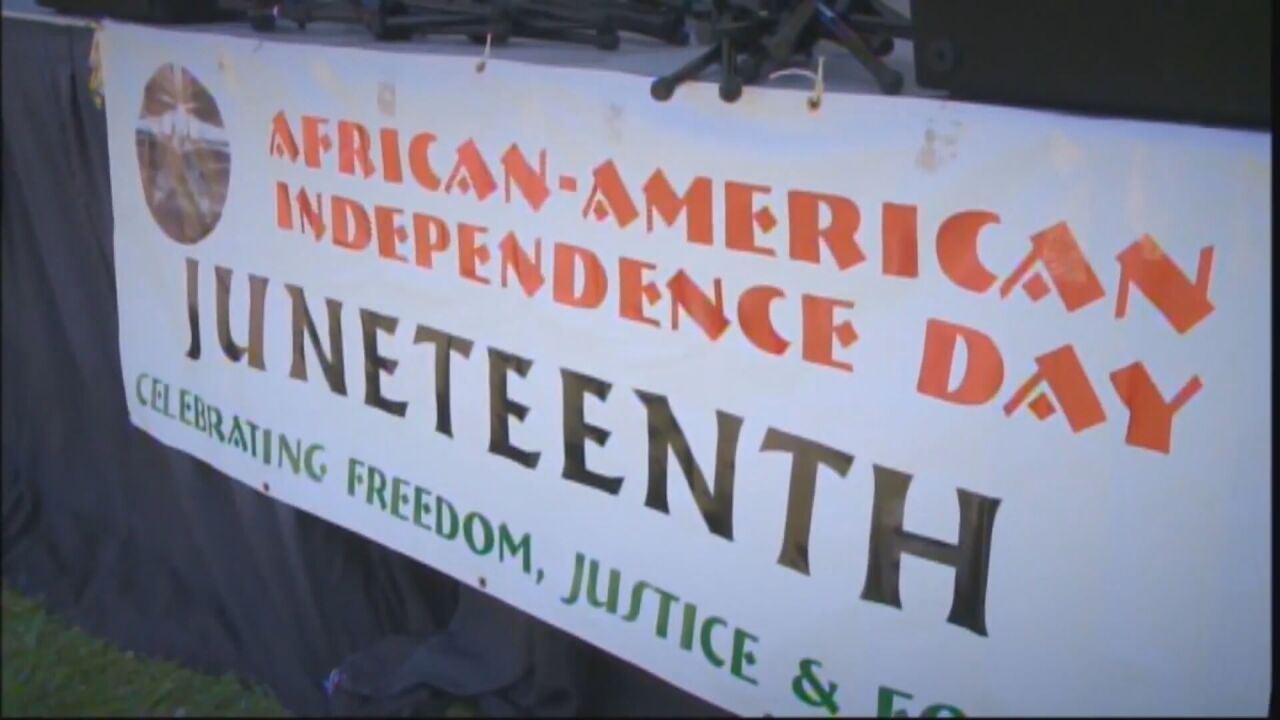 I have signed a proclamation recognizing Friday, June 19 2020, as Juneteenth in Nashville. On this day 155 years ago, slaves in Galveston, Texas were told the Civil War ended and were the last people to be free. pic.twitter.com/qD1GTkHjpE

On this 155th Anniversary of #Juneteenth, we recognize the end of slavery in the United States on June 19, 1865. I signed a Juneteenth proclamation to honor this day as it represents the promise of a free and just society that is guaranteed for every Tennessean. pic.twitter.com/5AHRpkVr8y

Lee said Thursday that he would sign the resolution on Friday. The governor also promised that he would soon appoint members to the state's Capitol Commission in order for the panel to address whether to remove a bust of Forrest displayed prominently between the Senate and House chambers.

The holiday has long commemorated the emancipation of enslaved African Americans but has burst into the national conversation this year after nationwide demonstrations against police brutality and racism.

In addition to the traditional cookouts and readings of the Emancipation Proclamation, Americans were marching Friday, holding sit-ins or car caravan protests. Events were expected to be held in every major American city.

Former President Abraham Lincoln first issued the Emancipation Proclamation in 1862, but it wasn’t enforced in many places until after the Civil War ended in April 1865. Word didn’t reach the last enslaved black people until June 19 that year.