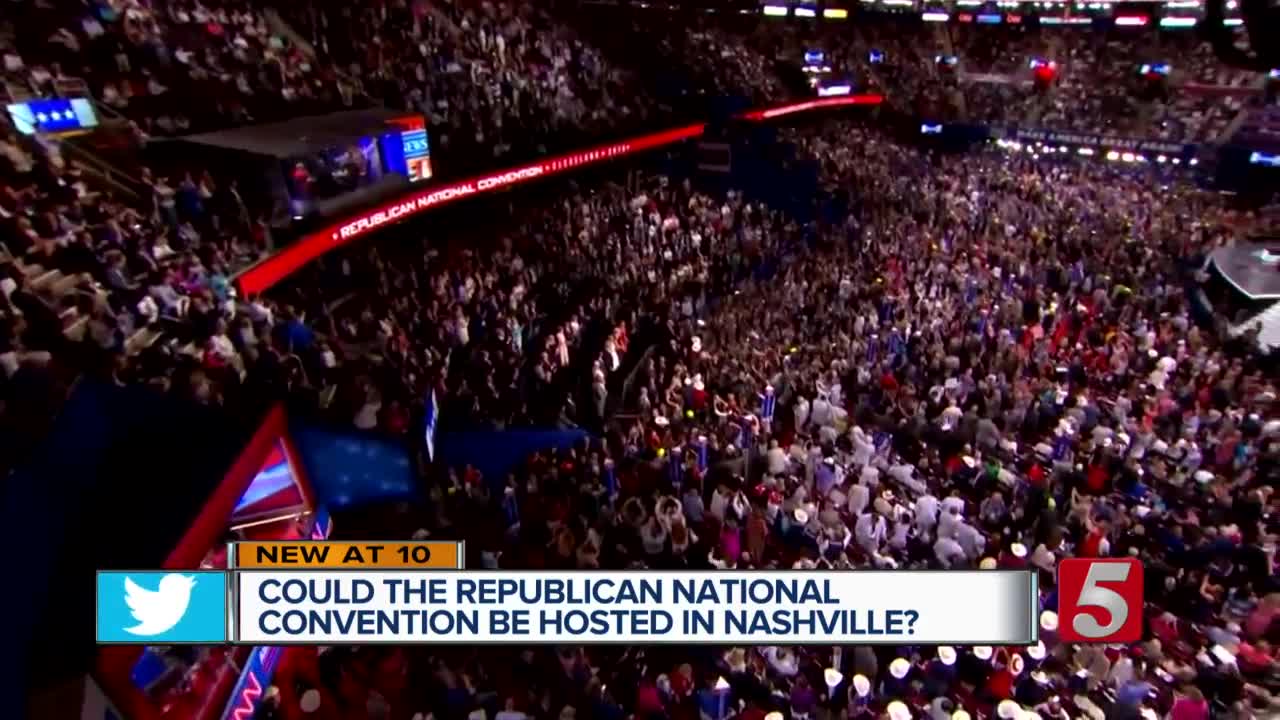 Lee said while he has not personally had any direct communication with GOP officials, he said his office has “just begun those conversations.” 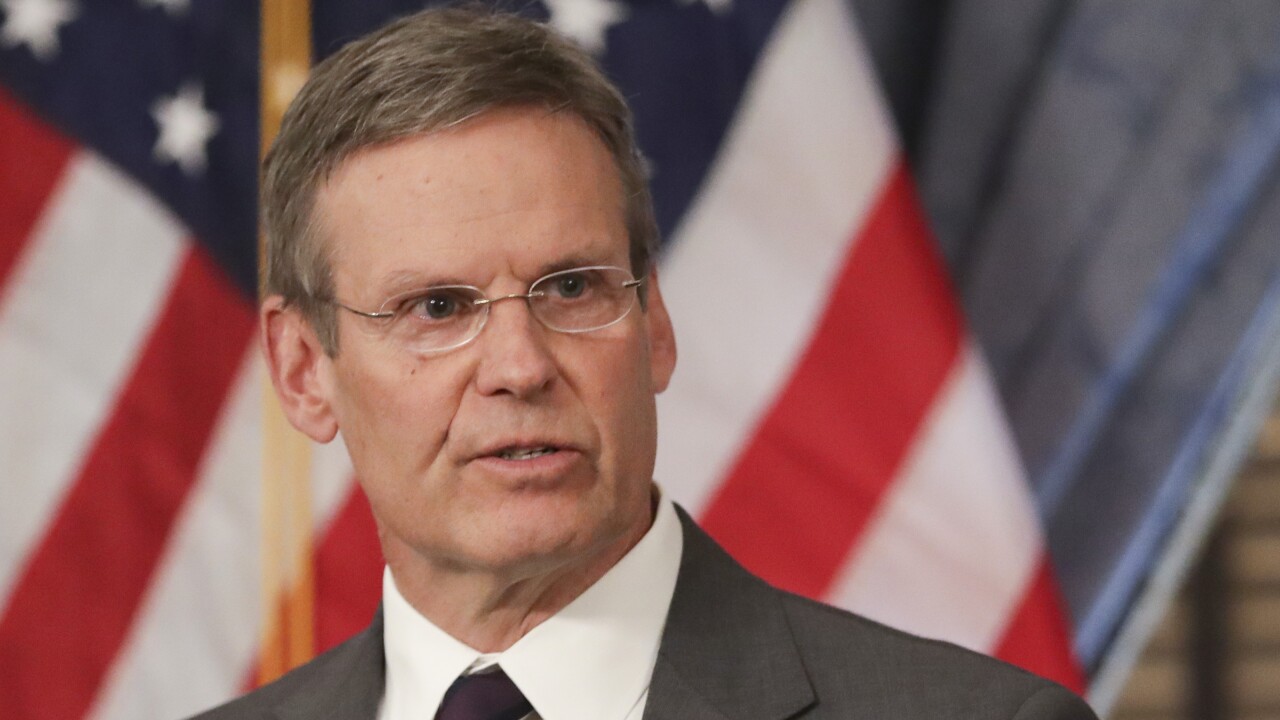 Lee was asked Tuesday if the city was being considered in hosting the event. He said while they’re very “early on” in the discussion, having the convention in Nashville would be a good opportunity to build on the economic recovery that’s already in progress.

“Nashville is the best place in America to have a convention and we certainly would be interested in welcoming that to our city,” Lee said.

Lee said while he has not personally had any direct communication with GOP officials, he said his office has “just begun those conversations.”

The governor also said GOP officials would be touring the city on Thursday. The event is scheduled for Monday, August 24 until Thursday, August 27.

Butch Spyridon, president and CEO of the Nashville Convention & Visitors Corp, released a statement, saying: “We are aware of the interest from Gov. Lee’s office. We have not had any official contact with the RNC at this time.”