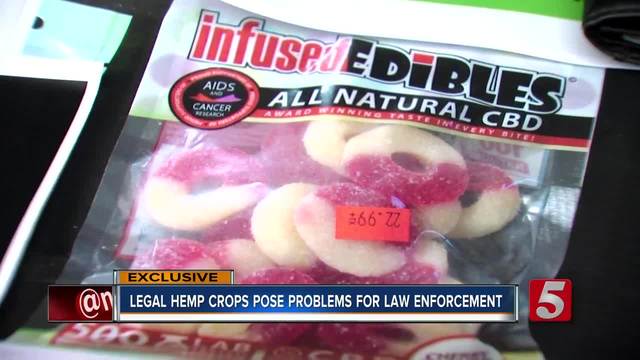 Is it hemp or marijuana? That's the big question these days for police in Tennessee. One plant is legal, and the other is not. 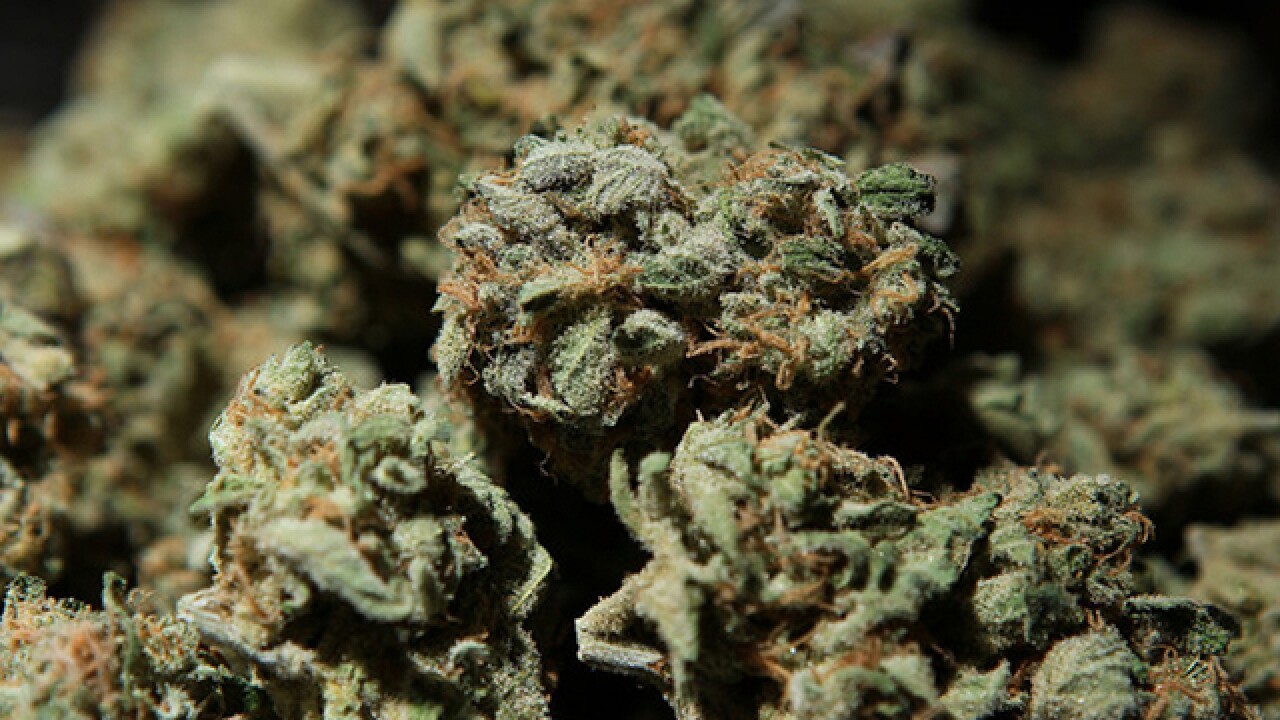 Is it hemp or marijuana? That's the big question these days for police in Tennessee. One plant is legal, and the other is not.

The difficulty telling the difference between the two is a problem for law enforcement. Here's the thing: law enforcement comes upon a cannabis plant in someone's yard, and it smells and looks like marijuana. How can you tell if it is marijuana or hemp?

"You can't look at this and tell the chemical composition of it," said hemp specialist Clint Palmer, who added there is a very big difference between the two plants.

Hemp is legal. Marijuana, which contains much higher amounts of the psychoactive agent THC, is not, but here's the rub. Several drug agents who asked not to be identified told NewsChannel 5 since they can't tell the difference in the plants, it's difficult to enforce the law.

"I think the biggest problem is education," said Palmer, whether it's plant or product. Remember the bust earlier in 2018 at stores selling CBD gummies in Rutherford County? It turns out the gummies were made from hemp, not marijuana.

Palmer cultivates hemp to provide legal seeds to the increasing number of Tennessee citizens -- now nearly 300 -- who have sought licenses to grow the plant.

Sheriffs across the state are supposed to be alerted to crops in their county, but there was recently a near raid in east Tennessee.

"The eradication force was out at a property and then contacted the sheriff who said, 'Oops my bad,' and then they flew on," said Palmer.

Drug agents also worry that dealers may start growing marijuana hidden in a hemp field, but Palmer said state inspectors -- who visit each crop -- will find the marijuana. He hopes no one tries it.

"That's the last thing I want for the hemp industry is more bad news," said Palmer.

The bottom line is more Tennessee farmers will be growing hemp in the years to come and learning how to tell the difference between hemp and marijuana will be key to the continued expansion of the crop.

Many view the hemp industry as a potential replacement in Tennessee for farmers who no longer have as large of a demand for tobacco.