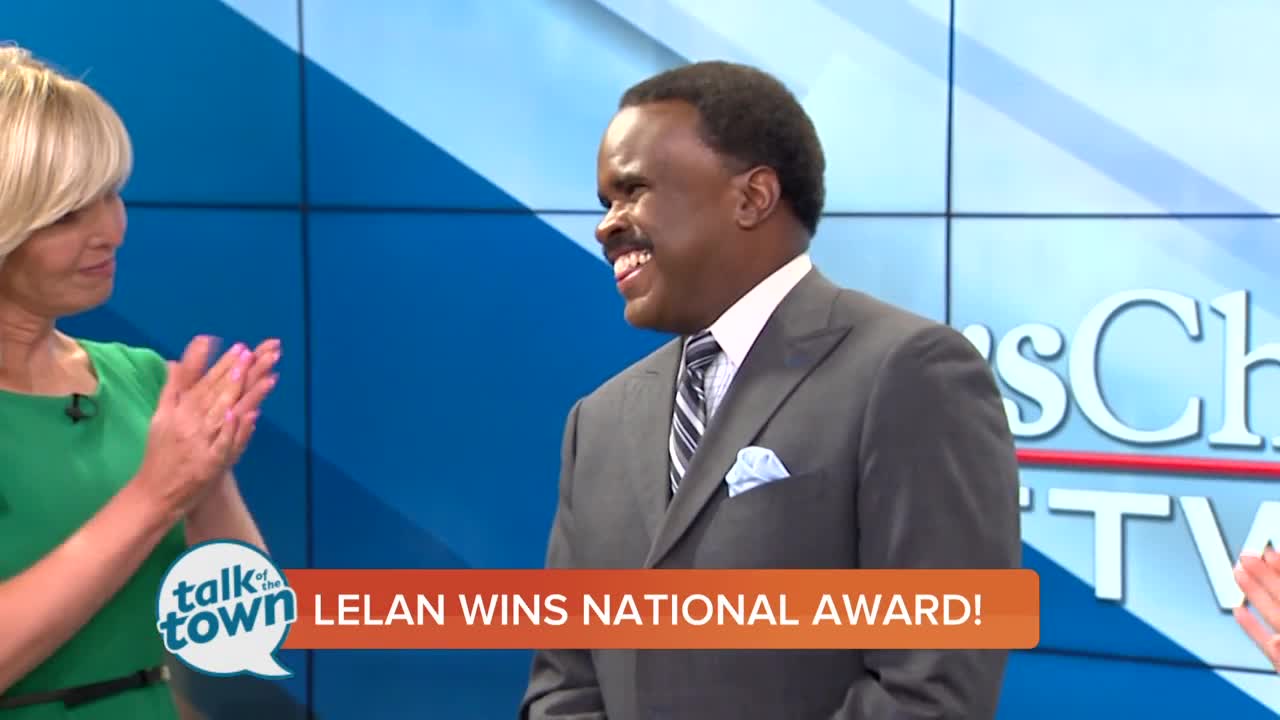 The National Weather Association has named NewsChannel 5 Meteorologist Lelan Statom as Broadcaster of the Year. 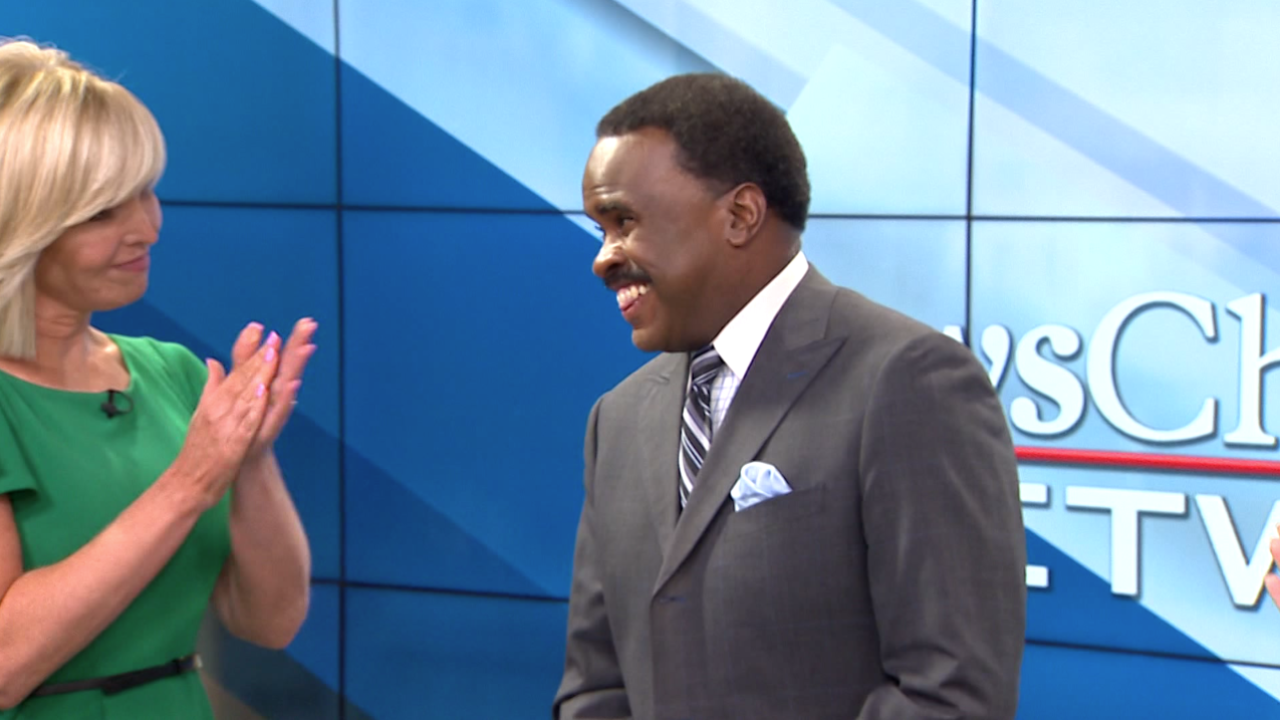 The announcement was made Wednesday morning. General Manager Lyn Plantinga called Lelan the "hardest-working" meteorologist in the country.

Lelan says he’s “deeply honored” by the award. He thanked the National Weather Association, saying he’s been a member of the organization for two decades.

The Broadcaster of the Year Award is "presented to a NWA member Radio or Television weathercaster, or other member of the broadcast media, whose activities have significantly contributed to the development and presentation of weather information to the public service."

The National Weather Association will present the award at the national convention next month in Huntsville, Alabama.

Lelan has worked at NewsChannel 5 for more than 26 years. He started his NC5 career on weekends, moved to mornings in 1999 and became senior meteorologist in May of 2016.