At Least 1 Killed In Murfreesboro Crash 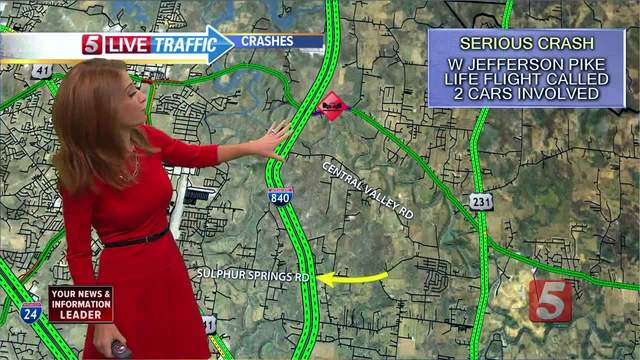 Multiple agencies have responded to a crash in Murfreesboro. The two-vehicle collision was reported early Thursday morning on West Jefferson Pike. 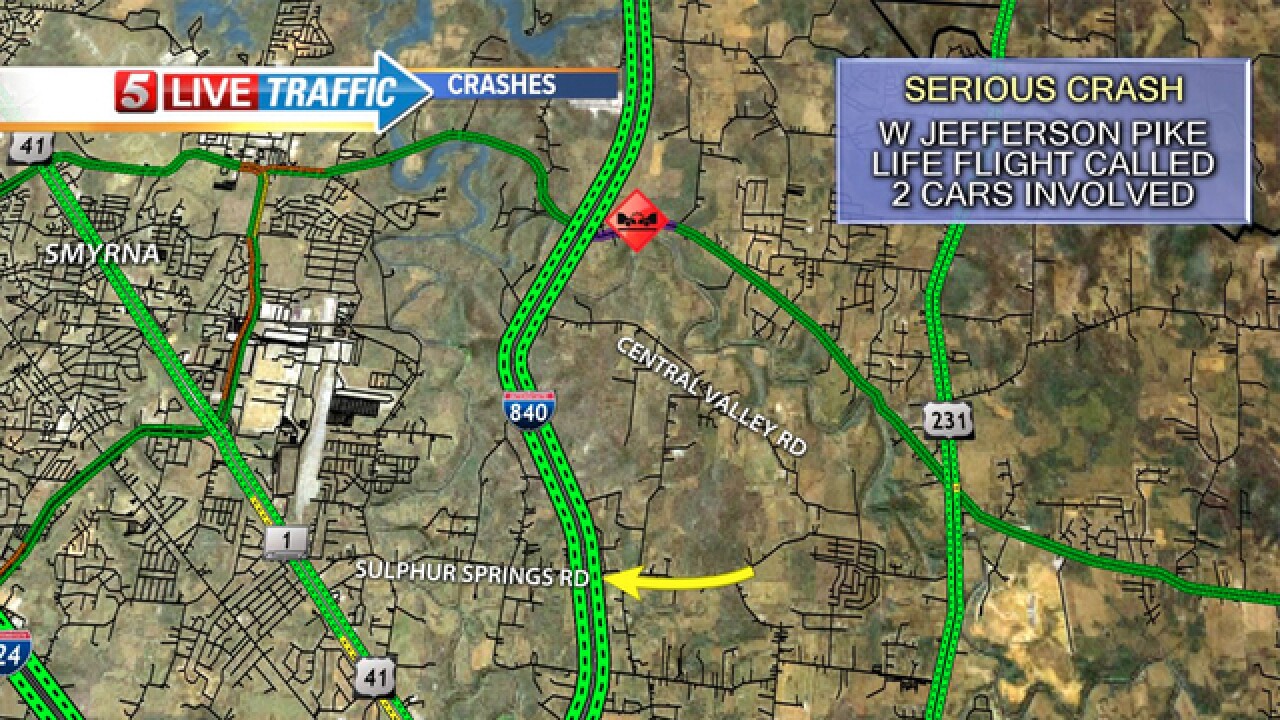 At least one person has died in a two-vehicle crash in Murfreesboro.

Tennessee Highway Patrol officials confirmed three people were involved in the wreck. One fatality was reported.

Rutherford County Fire and Rescue tweeted that multiple agencies, including LifeFlight, were called to the scene.

Please avoid W. Jefferson Pike at this time, 2 vehicle accident has occurred, RCFR Squad 52 and multiple agencies have responded including Life-flight. Traffic is heavy and backed up past Wilson Elementary. More details when they become available.

THP troopers said the road is still closed while the investigation continues. No additional details were provided.