Lightning investigated as cause of Smyrna house fire 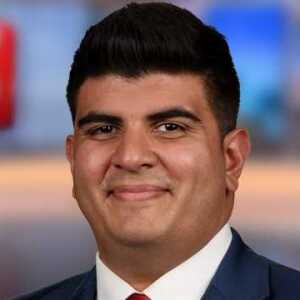 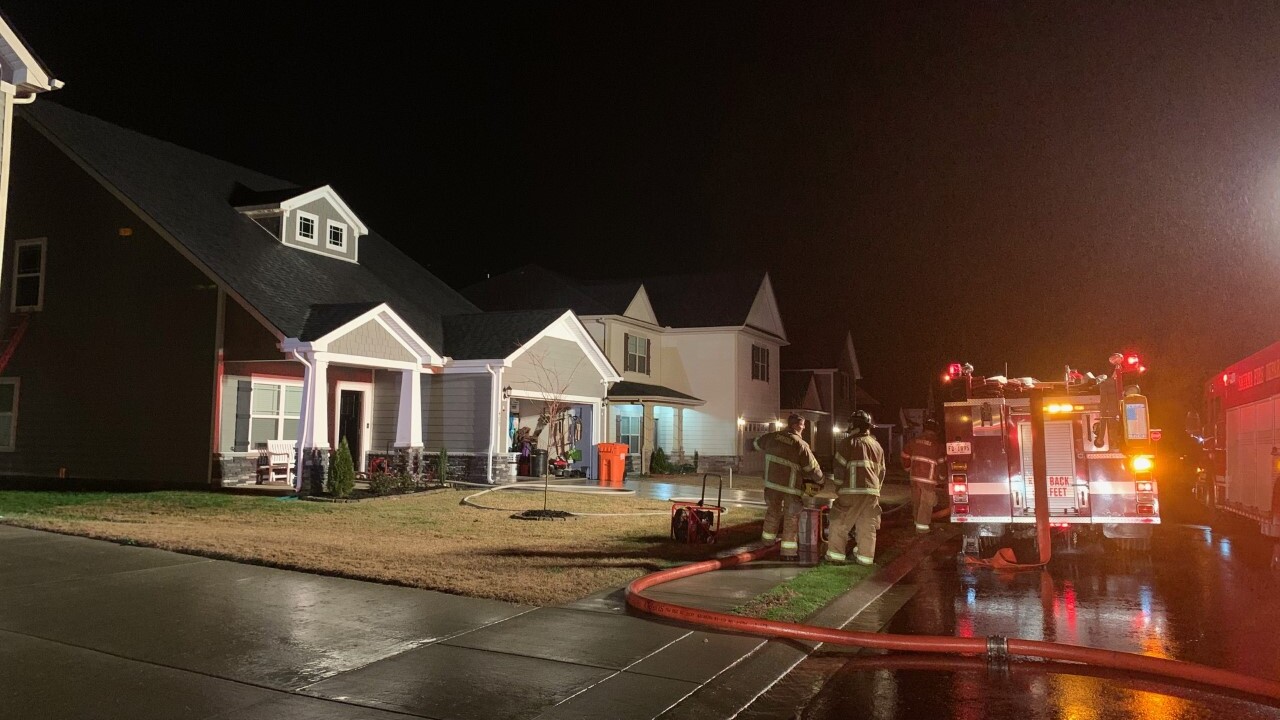 SMYRNA, Tenn. — Lightning is being investigated as the cause of a house fire early Tuesday morning in Smyrna.

The fire was reported at about 1:00a.m. on Tonalist Way.

A strong band of thunderstorms was rolling through Middle Tennessee at the time.

Zach Kirsch said he and his wife were sleeping when they heard a loud 'boom!' and knew something was wrong.

Kirsch and his wife were not injured. Their golden retriever also got out of the home safely.

"Unfortunately this is not very unusual," said Chief Culberston. "When a line of storms comes through with the lightning, you just have to be cautious and these calls happen."

The Red Cross was called to help out the Kirsch family.

Chief Culberston said fire investigators will be out at the scene through Tuesday morning.