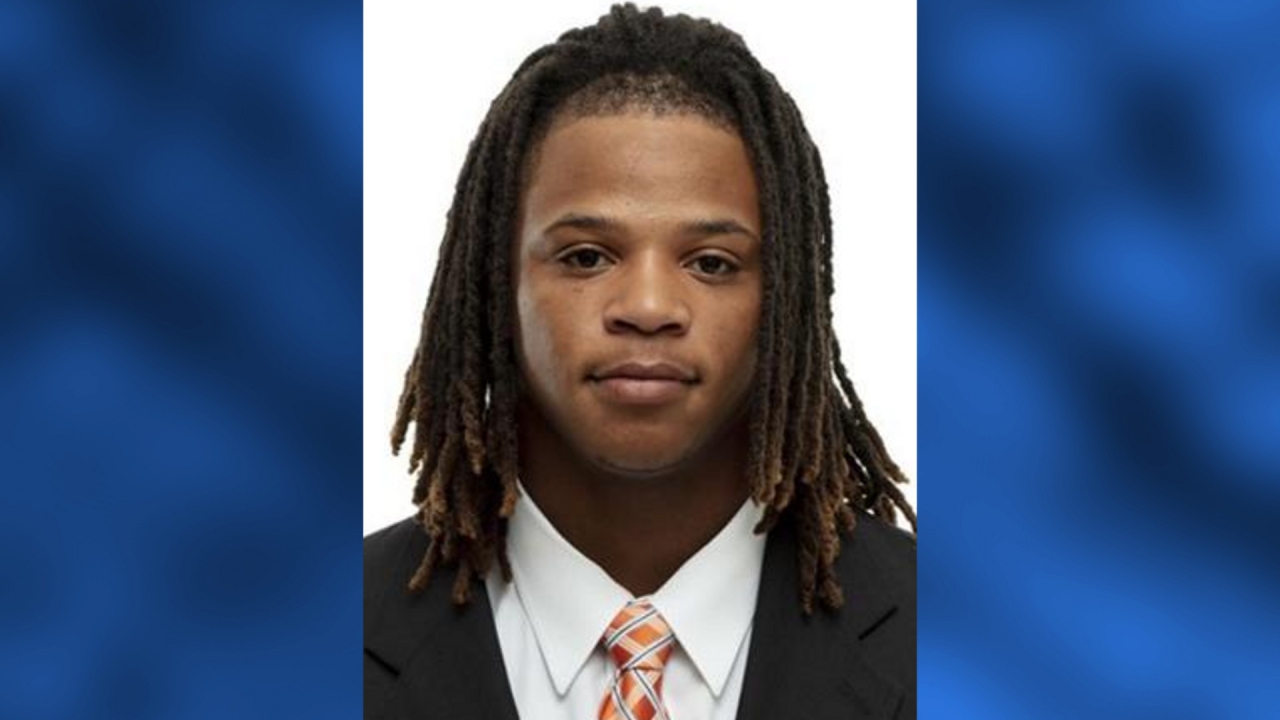 KNOXVILLE, Tenn. (WTVF) — University of Tennessee linebacker Jeremy Banks was released from the team days after video of his arrest went viral.

Banks was pulled over just before 4 a.m. Sunday, September 15 for making an illegal U-turn. He was arrested because there was an outstanding warrant for failure to appear in Knox County court.

Once in the back of the police cruiser, a camera captured Banks saying things like "where I'm from we shoot at cops," and "you don't want to see me without that badge on."

Banks released an apology, but the university released him Friday. Jeremy Pruitt released the following statement:

"I have made the decision to remove Jeremy Banks from our football program. While I will continue to support Jeremy in the next steps in his life, information I recently received made it clear that this decision is in the best interest of the football program and the university."