List of most popular Tennessee baby names of 2018 released 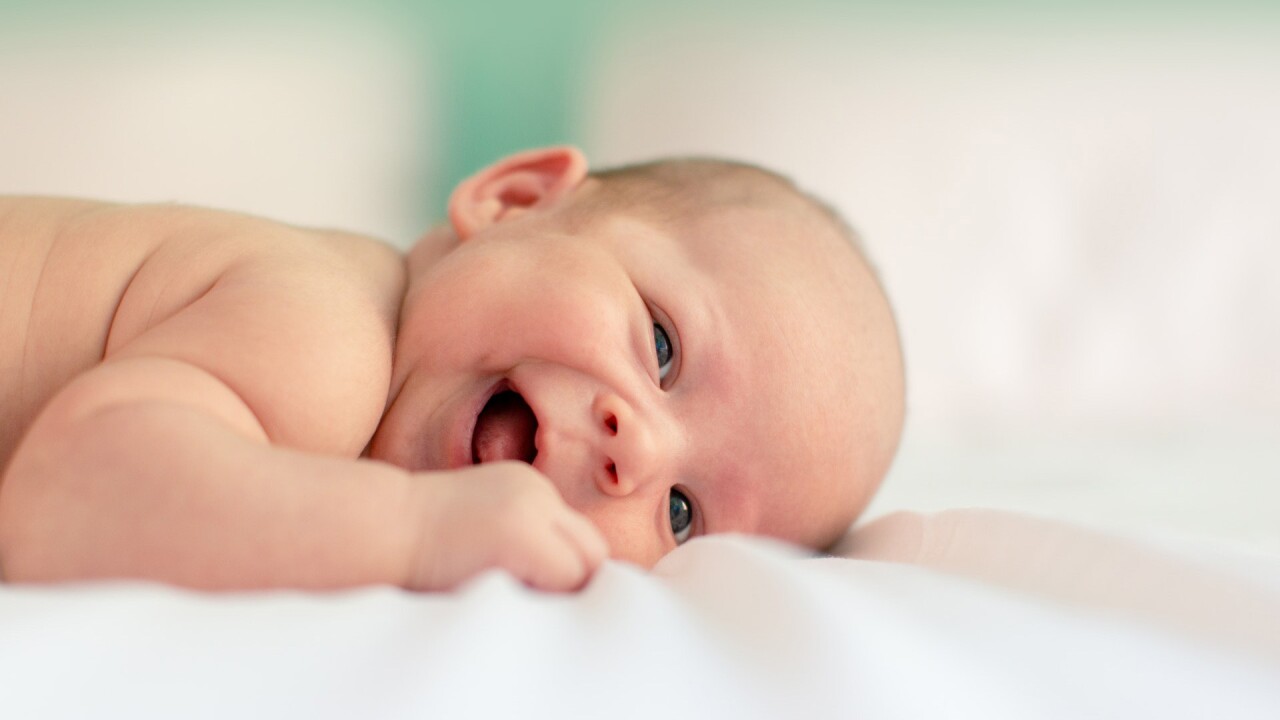 NASHVILLE, Tenn. (WTVF) — The top ten names that Tennessee parents chose for their newborn babies in 2018 has been released.

According to the Tennessee Department of Health, the list of names has changed a bit, but many of the same names from 2017 remained popular last year.

The name 'Ava' has been bumped to the number 2 spot with 'Emma' taking its previously held place at the top of the list. Emma had been the top baby name for girls in Tennessee since 2011 until Ava gained the lead in 2017. However, it seems this popular name isn't going anywhere anytime soon.