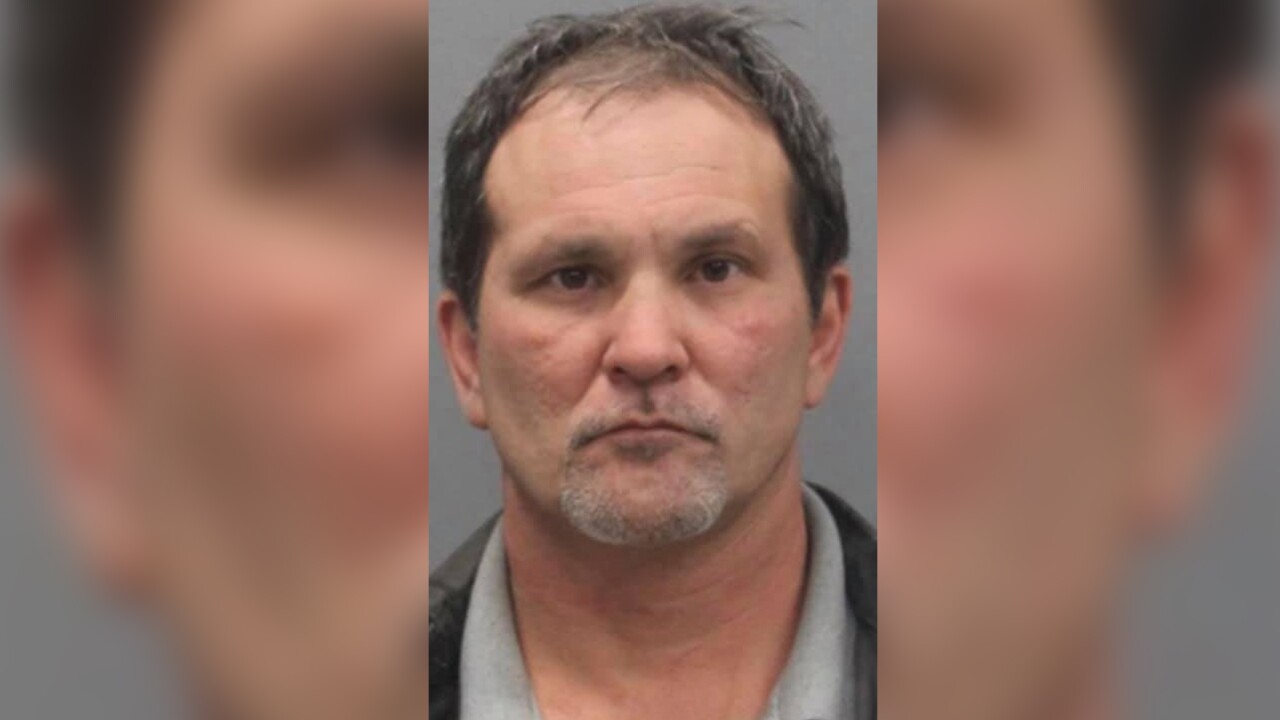 NASHVILLE, Tenn. (WTVF) — Theft suspect and well-known criminal "Little Houdini" was arrested in Virginia in connection to a theft in Tennessee.

A source with the U.S. Marshals says Christopher Daniel Gay was was caught Monday in Virginia.

Investigators have been searching for Gay for months, but he was arrested in Virginia after a high speed chase that police say threatened the lives of multiple people, including officers and workers in an Interstate 81 construction zone.

Gay is from of Pleasant View, Tennessee. He has a criminal history and reputation for escaping from jails, where he earned the name "Little Houidini."

At one point a movie on his life was in the works allegedly to star Johnny Depp. There was even a song written about him - The Ballad of Christopher Daniel Gay.