Live On The Green Lineup Announced

Artists included Ben Harper and the Innocent Criminals, Band of Horses, Young the Giant and several others. 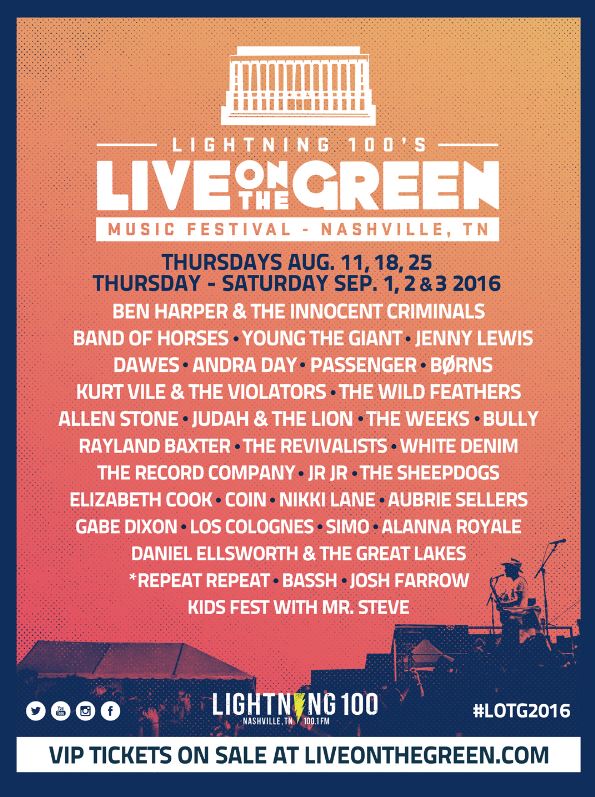 The concerts are held at Public Square Park each Thursday in August and September. The 2016 dates were set for Thursday, Aug. 11 through Sept. 3. 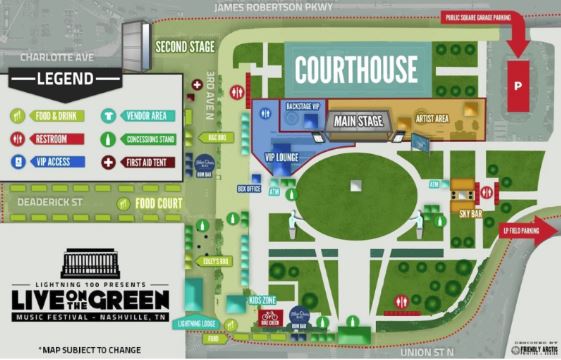 The last weekend is a three-day weekend festival to close out the season over Labor Day weekend.

The event is free, but VIP tickets and packages were also made available for purchase.