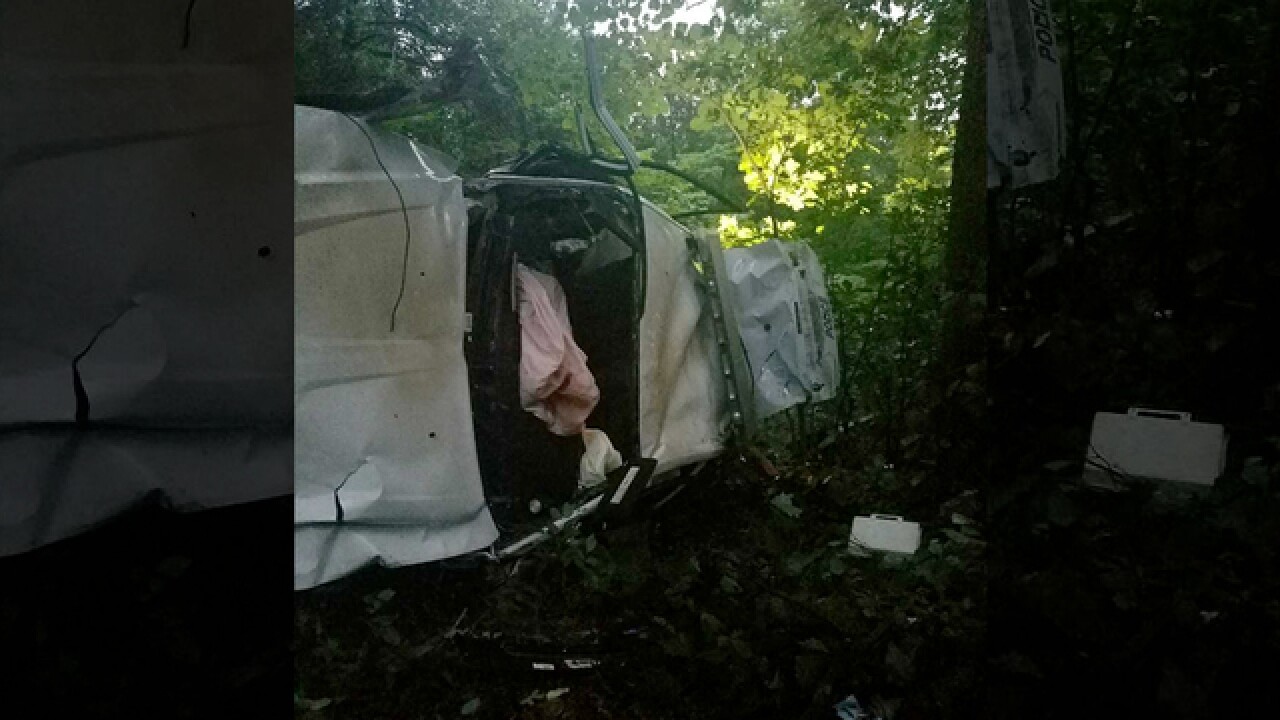 Copyright 2018 Scripps Media, Inc. All rights reserved. This material may not be published, broadcast, rewritten, or redistributed.
&lt;p&gt;Photo submitted by viewer&lt;/p&gt;

A police officer has been recovering after a crash in his patrol car.

Officials with the Tennessee Highway Patrol said a Livingston Police Department officer recently had some mechanical issues with his patrol car.

The officer, identified as 29-year-old Joshua Danner, reportedly took his car to the airport in Livingston Thursday to test out whether the issues had been fixed.

The officer was driving on the runway when he lost control and went off the road. He was taken to Vanderbilt University Medical Center with unknown injuries. Officials said he was released from the hospital.