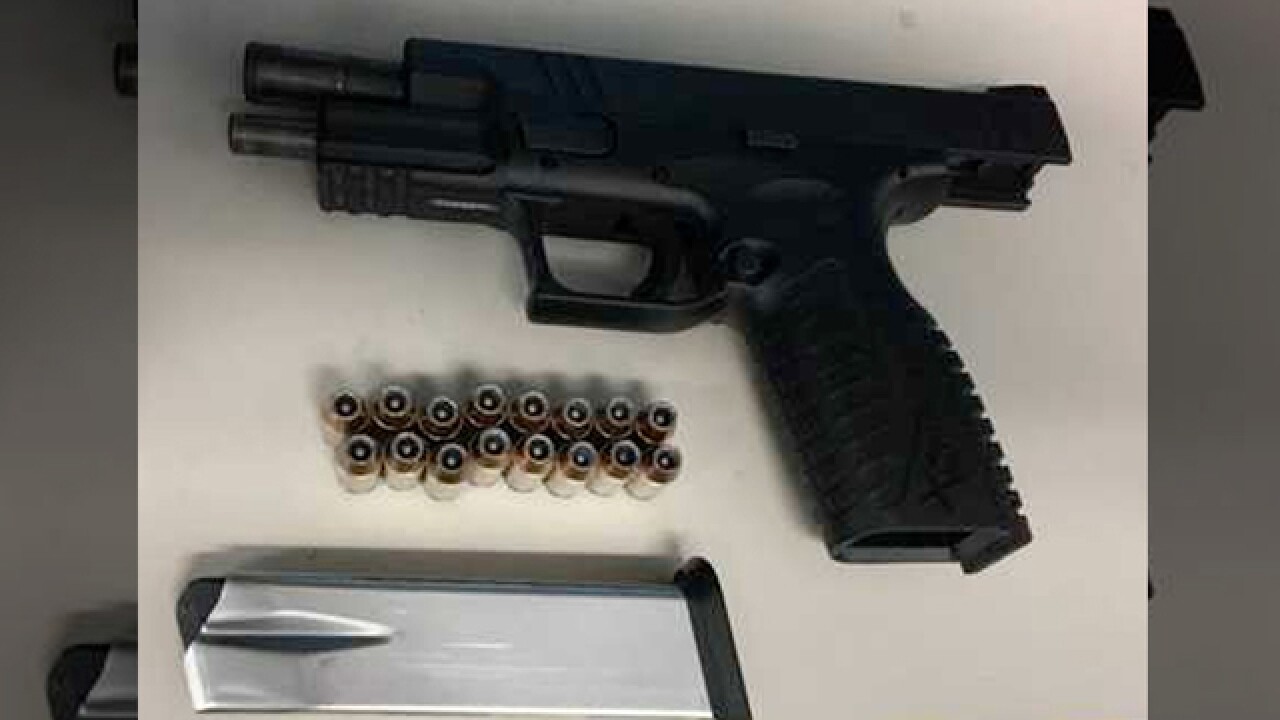 A loaded firearm was discovered by TSA officials at Nashville International Airport.

According to authorities, the gun, a loaded Springfield Armory .40 caliber handgun, was found in a passenger’s carry-on bag.

The discovery was made around 9 a.m. Thursday, and the passenger was escorted out of the checkpoint area.

Firearms can be placed in checked bags if they’re declared to the airline and in a proper case, unloaded, but they’re prohibited in carry-on bags.

“Passengers are responsible for the contents of bags they bring to the checkpoint,” said Mark Howell, TSA Regional Spokesperson. “Our advice is to look through bags thoroughly before coming to the airport to make sure there are no illegal or prohibited items.”

According to reports, the gun was the 50th firearm found by TSA officers at the airport in Nashville in 2018. Authorities said 89 were found there in 2017.

Any passenger who is found with a firearm at the checkpoint will face civil penalties from the TSA .

More information on prohibited items can be found online .