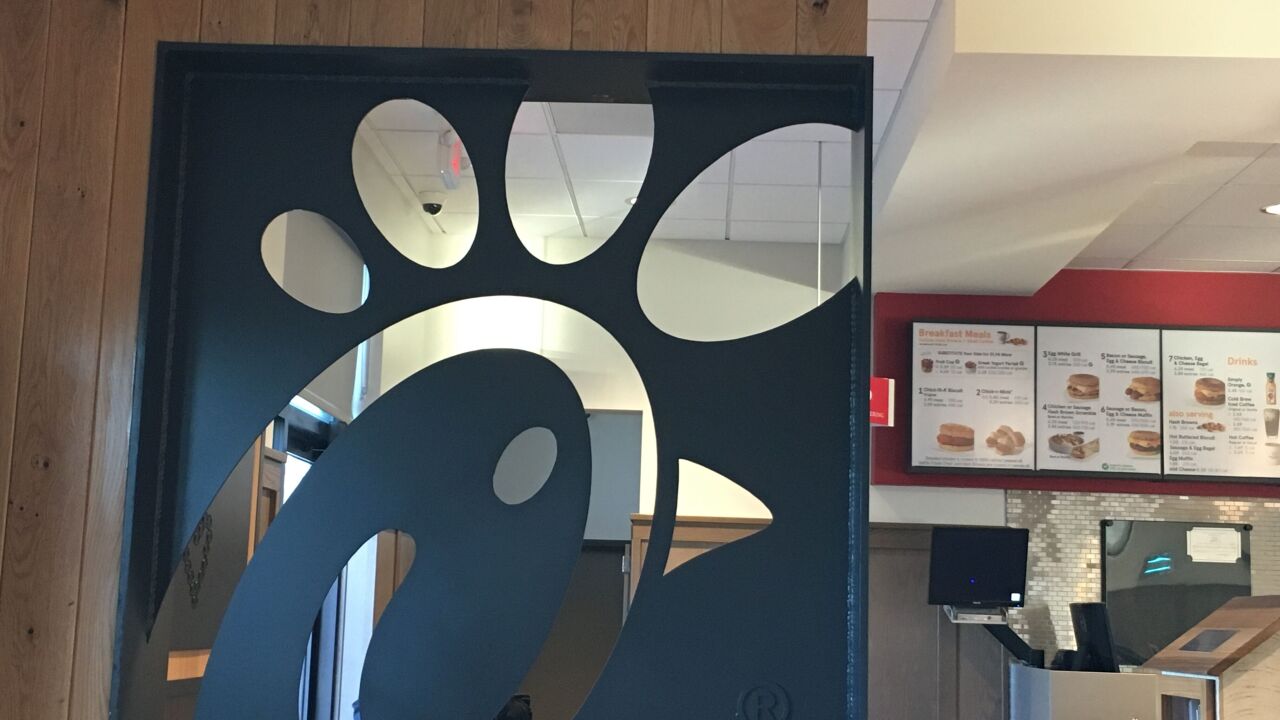 FRANKLIN, Tenn. (WTVF) — An employee found a loaded gun in the men's bathroom at a Franklin Chick-fil-A on Friday night.

Franklin police said when the handgun was found in the stall, employees secured it until officers arrived.

The owner later called police saying he forgot his gun in the stall. He will not be charged.