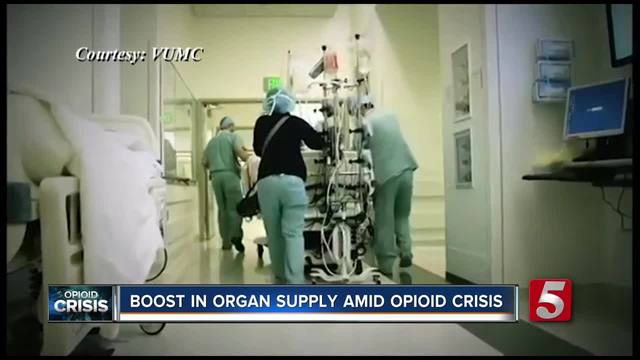 As the opioid crisis intensifies in Tennessee, doctors are seeing more organs available from people who have died of drug-related causes. 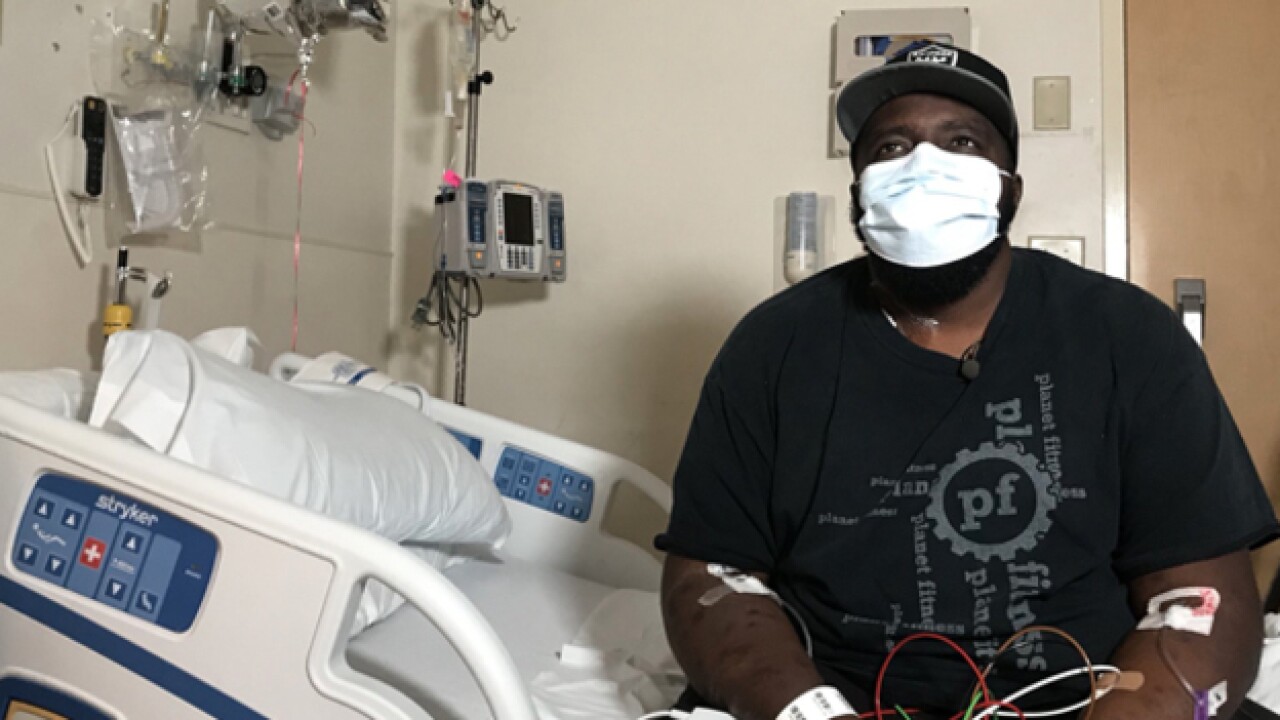 As the opioid crisis intensifies in Tennessee, doctors are seeing more organs available from people who have died of drug-related causes.

Dr. Ashish Shah, the chairman of cardiac surgery at Vanderbilt University Medical Center, said it is becoming more common to receive organs from donors who had Hepatitis C, many because of drug-use.

More than 1,700 Tennesseans died from drug overdoses in 2017, primarily as a result of prescription opioids.

Shah said many of the donors are younger than 35-years-old with healthy organs despite past drug abuse or Hepatitis C.

He added 10 percent of all donors were drug overdoses in Tennessee.

The organs are used to help patients in critical situations, and proved to be beneficial with the help of advanced treatment.

"The viral infection is manageable and it's better than the alternative, which is not being alive. It doesn't appear to have organ damage whatsoever and it turns out great," said Shah.

While it is unclear how the organs will perform in the 10 to 15 years, Shah said his patients experienced no complications over the course of a year.

A recent study published by the Annals Internal Medicine found organ donations from overdose victims increased 24-fold since 2000 when there were 149 transplants. In 2016, there were 3,533 transplants.

Among the recent patients is Patrick Frye who had undergone a heart transplant for a congestive heart failure.

He was released from Vanderbilt University Medical Center on Thursday after two weeks in the hospital.

He understood someone else's tragedy was his saving grace.

"Their family member didn't die in vain. I will do my best to take care of their organ than I took care
of my own. I feel I was blessed with his heart for a reason and I was given a second chance," said Frye.

There are 115,000 people in the country who need a transplant.

Tennessee Donor Services said there are 2,900 waiting in the state. About 38 percent of Tennesseans are registered donors which is well below the national average of 54 percent.

To register or learn more about organ and tissue donation, visit www.donatelifetn.org.