Local Faith Leader Weighs In On Recent Crimes, Calls For City To Unite 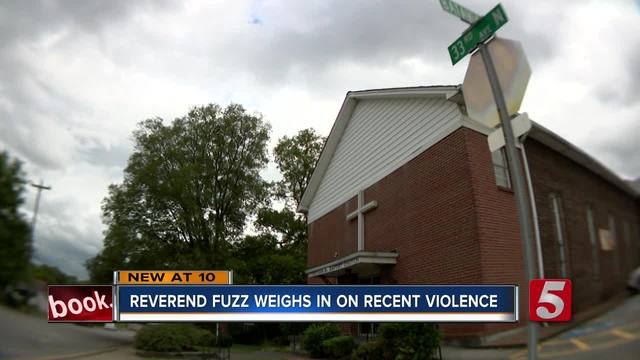 On a typical Sunday Corinthian Baptist Church is packed with people. However, on Tuesday its silence served as place for peace and reflection, especially for Reverend Enoch Fuzz. 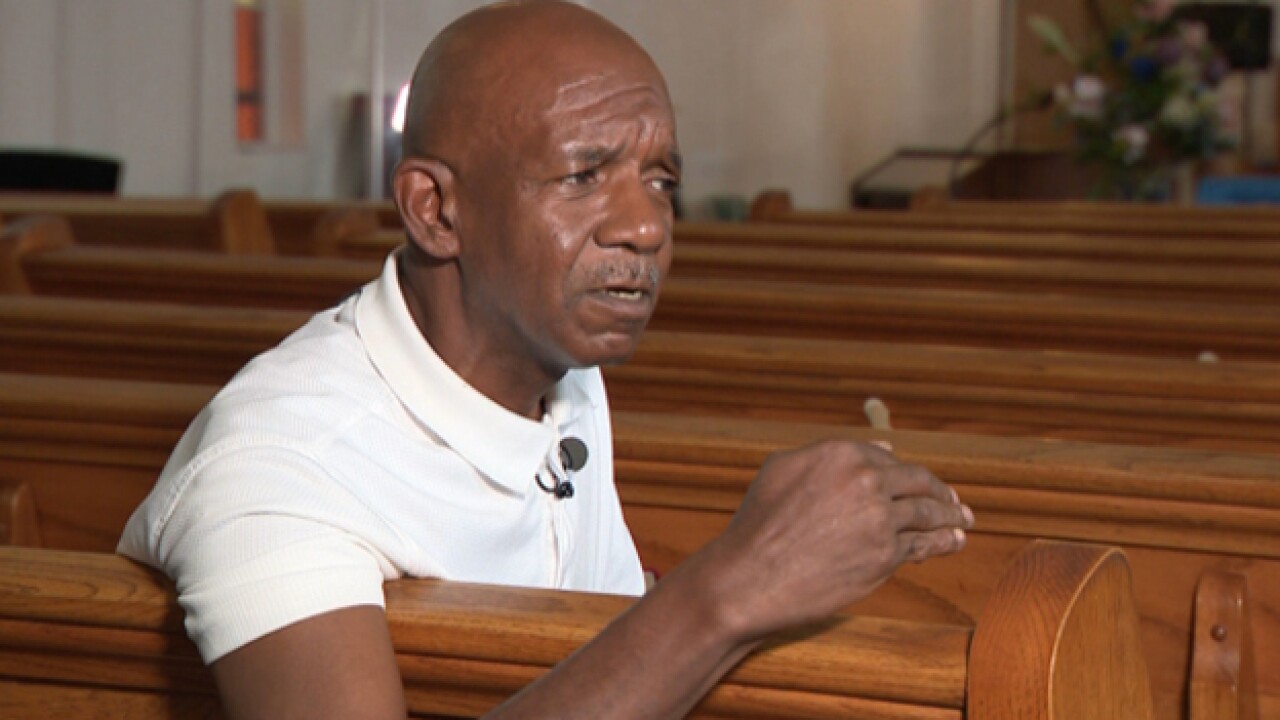 On a typical Sunday Corinthian Baptist Church is packed with people. However, on Tuesday its silence served as place for peace and reflection, especially for Reverend Enoch Fuzz.

Their mug shots have been seen everywhere, black men accused of committing heinous and violent crimes. Fuzz attempts to look beyond their skin color. "It's not a black community, white community thing. In any city in the world the phenomenon of poverty will breed violent crime," said Fuzz.

Poverty, it's a growing issue in an "it" city where the gap between the affluent and poor is spreading.

"The only way we reduce this kind of violence is that you've got to have public safety personnel," Fuzz said.

He believes part of the solution is to eliminate poverty, while building up the city's fire and police department, pay them more and recruit a diverse pool of policemen and women. Surprisingly, he's not an advocate for an oversight board. "Nashville needs a no deadly force policy more than it needs a police oversight board," said Fuzz.

In neighborhoods across this city gentrification is putting a new face on old communities, Fuzz sees it as an opportunity. He encourages those folks, whether white, black or brown to get to know one another for change can only happen when this city unites.

"If there's peace in the streets there will be prosperity in the palaces," Fuzz added.