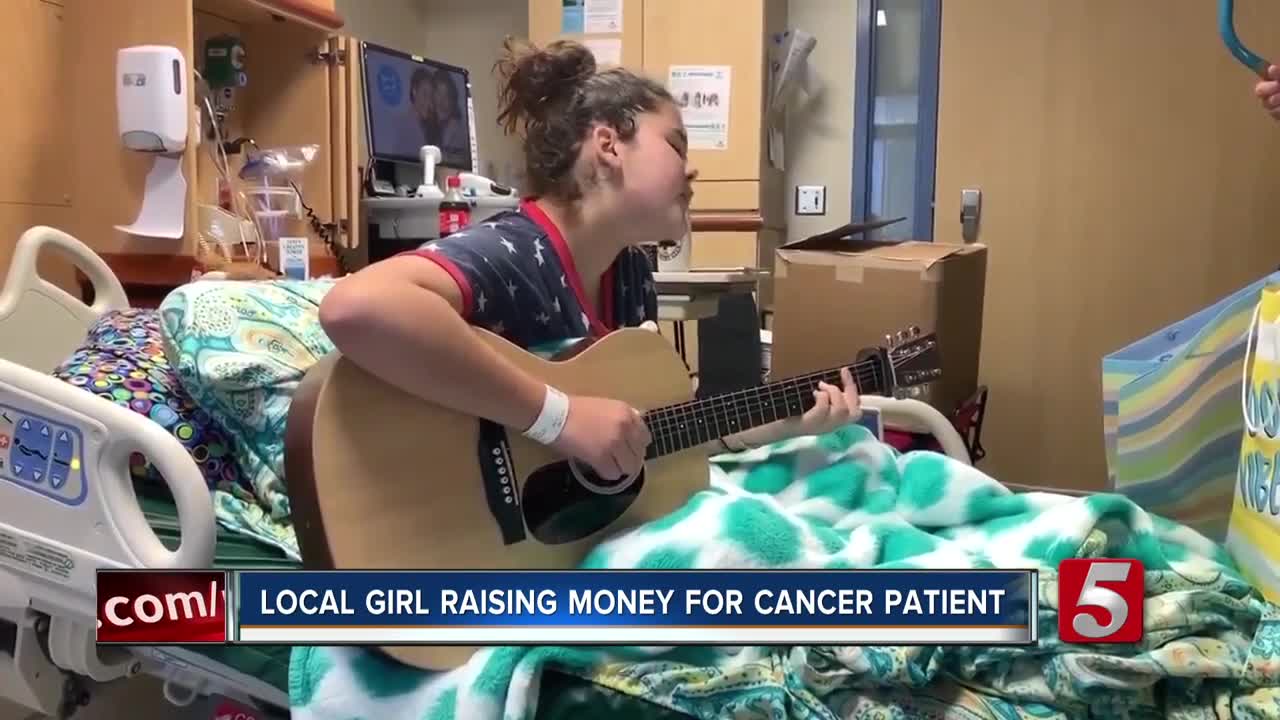 A Middle Tennessee girl competing in a mounted archery tournament is raising money for a Nashville songwriter battling leukemia. 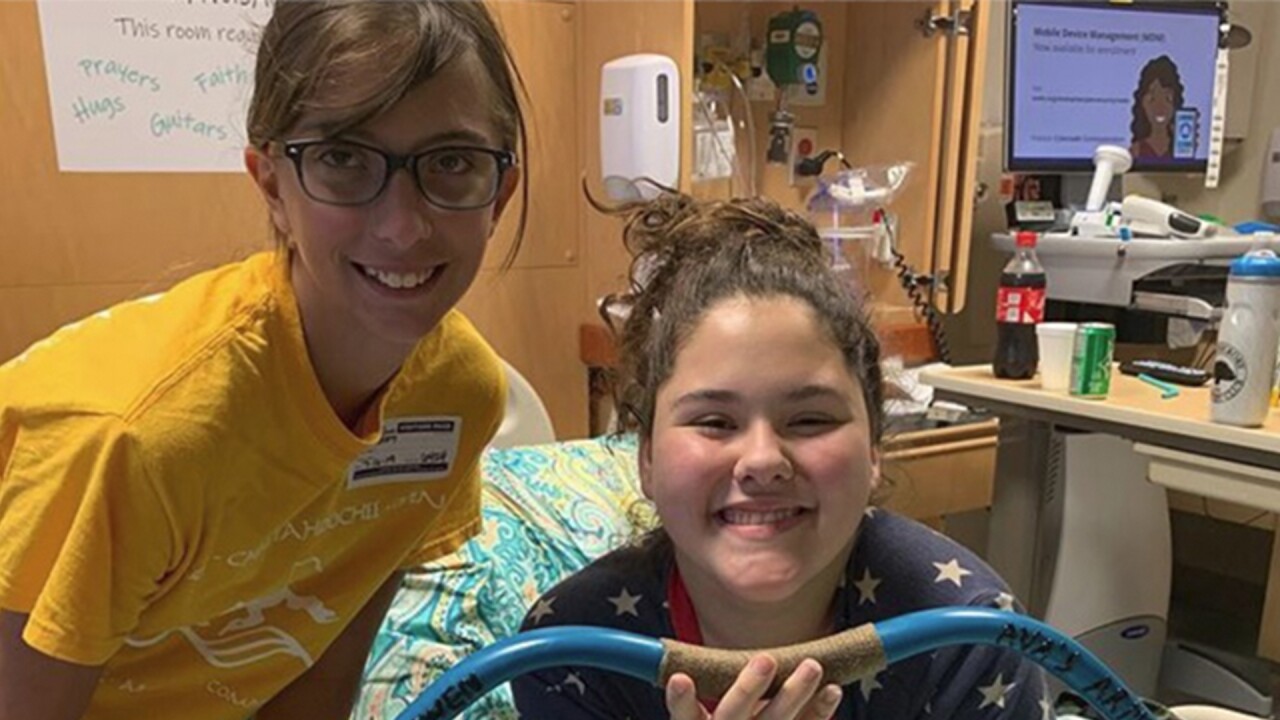 Arwen Adams, 11, was introduced to the sport of mounted horse archery last summer. Neither she nor her dad knew the ancient sport existed.

"So we looked it up and saw videos all over the place and we looked up a few trainers. We couldn't find any at first so we started by ourselves," Arwen said.

She started shooting a bow standing still, then while walking, and followed by riding on a horse.

On Saturday, Arwen will compete at a national tournament at Rising Glory Farm in Lewisburg as the youngest Competitive Mounted Archer in the country.

"I've always been excited about competitions because I know my friends are going to be there and my trainer is going to help me through it too. It's still kind of nervous to do it but at the same time it's kind of fun," Arwen said.

Rob Adams coaches his daughter. He said he's proud of the work his daughter has put into the sport the past year.

Arwen's athletic skills has caught the attention of many including 14-year-old Ava Paige, a local singer and songwriter battling leukemia. The two first connected through social media and eventually met at Monroe Carell Jr. Children's Hospital at Vanderbilt. While at the hospital, Ava sang Arwen a song.

"She wrote it before she got leukemia but she says now the song has a whole new meaning because it's called 'When Hope Comes In' and now that she's going to be cured of leukemia that's kind of what the song means because hope came in and helped her through leukemia so she can continue to be a writer," Arwen said.

For every target Arwen hits during the tournament, people will donate $15 towards Ava's gofundme page to help with medical bills.

Arwen's father said she came up with the idea on her own.

"She's making it more than herself, this was all her idea. She was friends with Ava Paige on Instagram and she made that friendship and when she found out that Ava had leukemia she said 'dad, will you sponsor for every target I hit.' Horse archery is pretty amazing by itself but it's even bigger than that now" he said.

The tournament will happen Saturday and Sunday at Rising Glory Farm located at 2616 Franklin Pike.