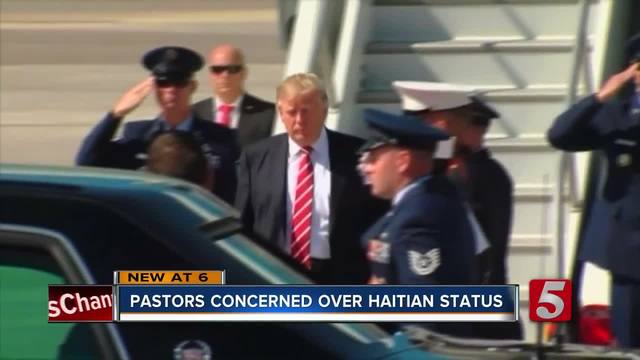 The Trump administration announced a decision to end the Temporary Protected Status (TPS) designation for Haiti this week. The decision would impact nearly 60,000 Haitians in the country, primarily of whom were affected by the 2010 earthquake that killed 300,000 people. 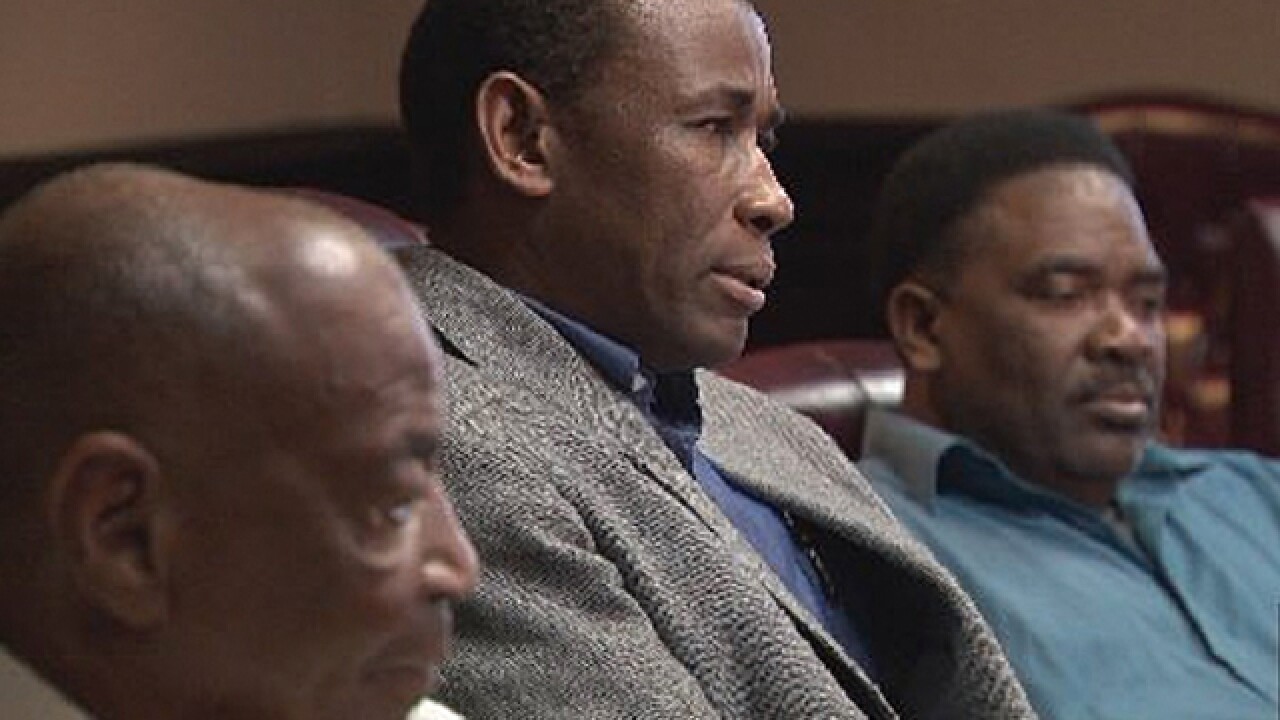 The Trump administration announced a decision to end the Temporary Protected Status (TPS) designation for Haiti this week.

The decision would impact nearly 60,000 Haitians in the country, primarily of whom were affected by the 2010 earthquake that killed 300,000 people.

There is a delayed effective date of 18 months to allow for an orderly transition before it terminates by July 2019, according to the U.S. Department of Homeland Security.

Ten countries are part of the TPS program and act as a haven for people who could not return to their home countries safely.

"Nobody anticipated that TPS was going to be ending at this time. Everybody is talking about it, it's shocking for everybody," said Nashville First Church of the Nazarene Haitian Pastor Maromy Samuel, who's over the Haitian congregation.

Samuel is a pastor of more than 100 local Haitians and moved to the U.S. before 2010. Although he is not under TSP designation, many of his congregation are and feel worried about their future.

He is also worried about those under protective status who moved here prior to the deadly earthquake.

"Those people have already settled here. They have communities. They have jobs. They have families. They are teachers and businessmen," added Samuel.

Homeland Security officials said the conditions that prevented Haiti from handling the return of its citizens no longer exist and that steps have been taken to improve the quality of life for Haitians.

However, for many, including Samuel, the country is getting back to its feet slowly but not ready or stable enough due to hurricanes, diseases, unemployment, corruption, and violence.

"How are you going to send those people back in Haiti?" questioned co-pastor Thervy Damassi. "If those parents go to Haiti and leave those kids here, you know what's going to happen? They'll be on the street and do whatever they want because they have no one taking care of them."

The pastors understand that the protective status was only temporary but hope there will be a more gradual plan. Samuel would like the government to interview the families who would be affected.

Tennessee is home to about 3,400 TPS holders from El Salvador, Haiti, and Honduras, according to the Tennessee Immigrant and Refugee Rights Coalition.