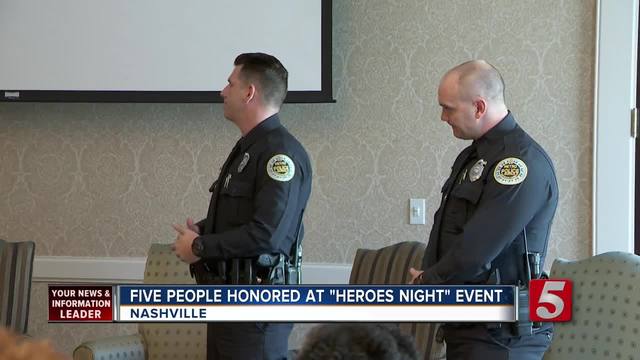 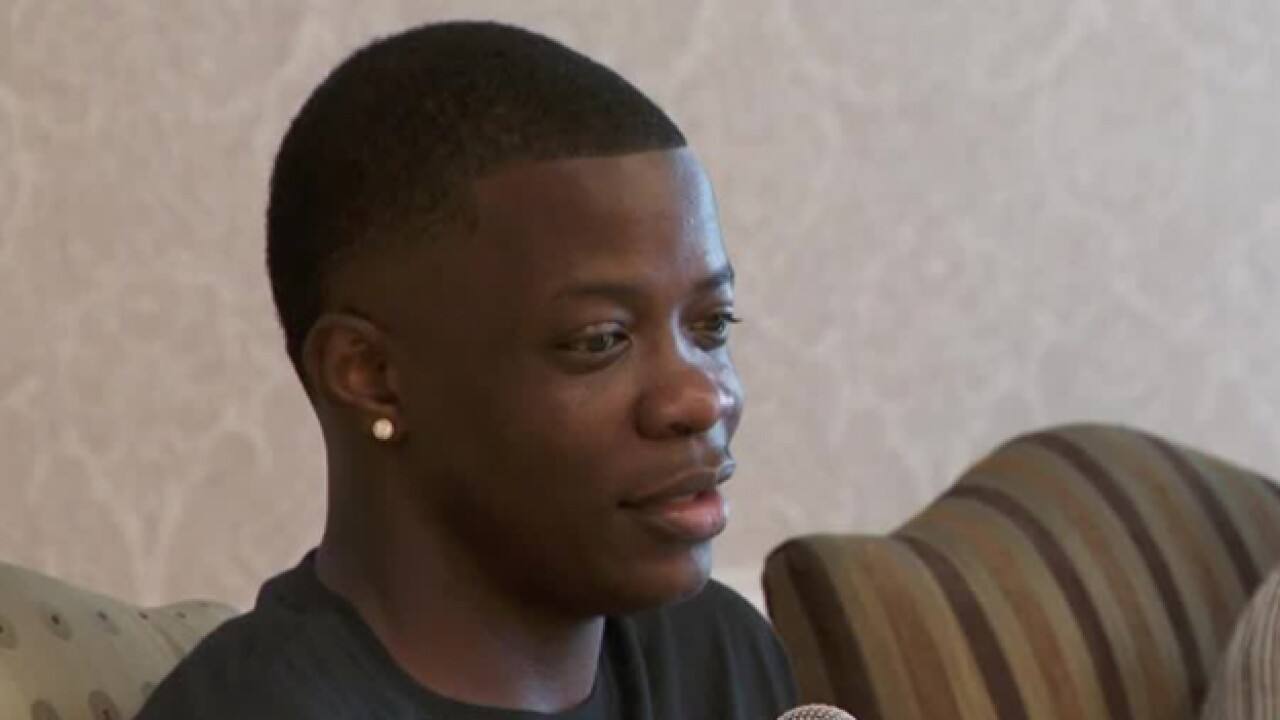 Five people were honored at the Heroes Night event:

The officers said they're humbled to be honored, but they were just doing their jobs.

"Did we really deserve that? Are we really heroes? I mean I guess to some people we are. But like you said, it's just another day at the office for us," said Craig.

Craig said he was honored to meet Shaw, who he called a real hero.