Local Iranians hopeful for de-escalation between U.S. and Iran 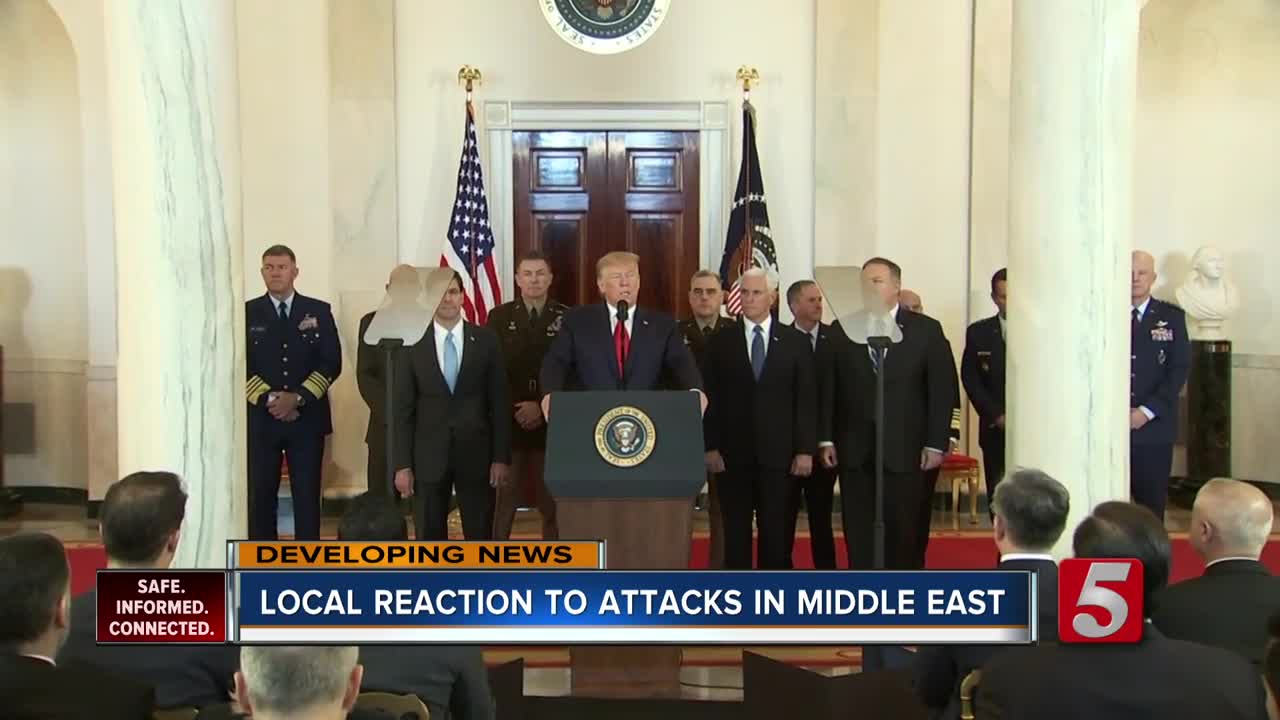 As the world pays close attention to the conflict between the U.S. and Iran, Iranians in Tennessee are remaining hopeful that a resolution will be reached. 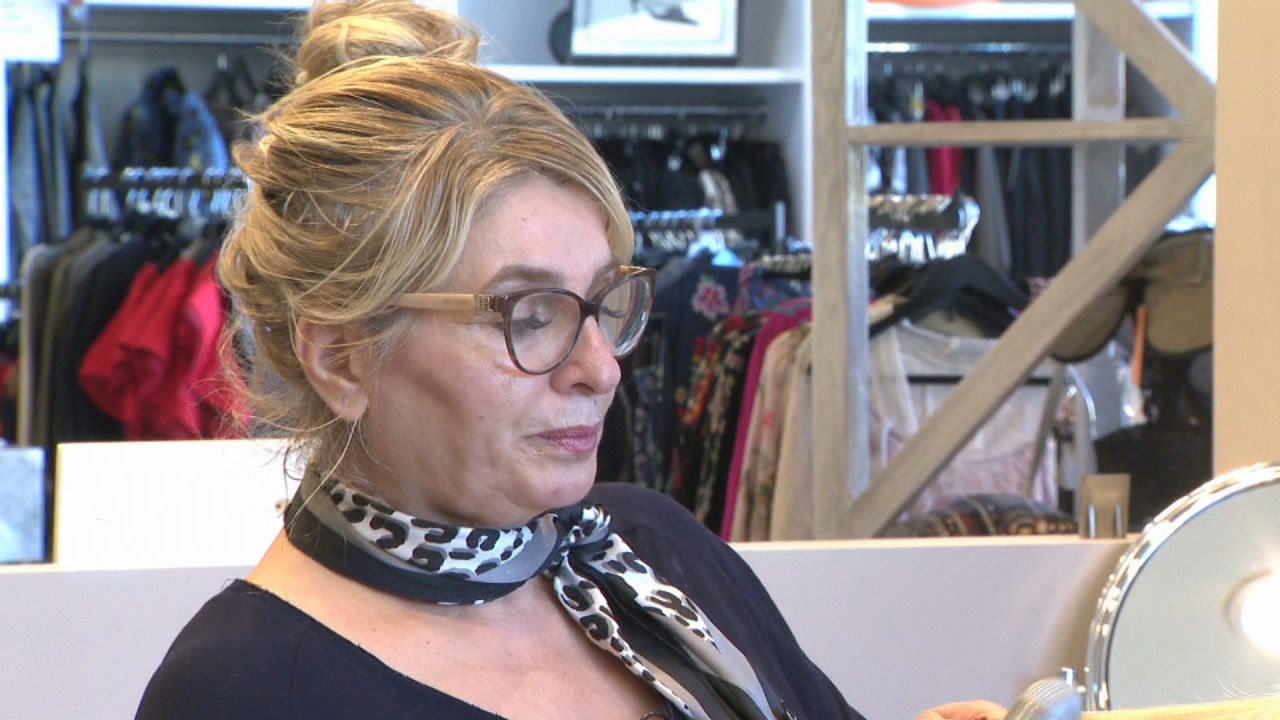 NASHVILLE, Tenn. (WTVF) — As the world pays close attention to the conflict between the U.S. and Iran, Iranians in Tennessee are remaining hopeful that a resolution will be reached.

Katie Mirian and some of the local Iranians that she knows say they have been following the developments overseas, most recently Iran's missile strikes against two Iraqi military bases that house U.S. forces. It was a response to the airstrike that killed Iranian military leader Qassem Soleimani.

"I was really shocked," Mirian said. "I said we're going to pray for the people of Iran and pray for people of America."

Mirian admits being the U.S., her knowledge of Soleimani has been lacking but she still has family in Iran she likes to visit at least once a year. She moved to Tennessee in 1986 to explore new opportunities and open a salon, seven years after the Iran Hostage Crisis at the U.S. Embassy.

In his speech Wednesday morning, President Donald Trump suggested he is willing to strike a new deal that "makes the world safer." It seemed the U.S. was not going to retaliate against the missile strikes. Mirian hopes that is a sign for de-escalation.

"I feel like it was a good message that it is over," she said. "Nobody likes war."

Lipscomb University Political Science Professor Marc Schwerdt told NewsChannel 5 that Iran is likely trying to diffuse the situation. The missile strikes on the Iraqi military bases he viewed as symbolic.

"Iran has many more options open to themselves if they wanted to make a stronger one. I think more than anything they were trying to save face," Schwerdt said. "They're under quite a bit of unrest in their own country, they have their own problems and suffering from the sanctions they already have in place."

Whatever may happen next, Mirian is staying optimistic. She finds the Iranians she knows back home like Americans, and vice versa.