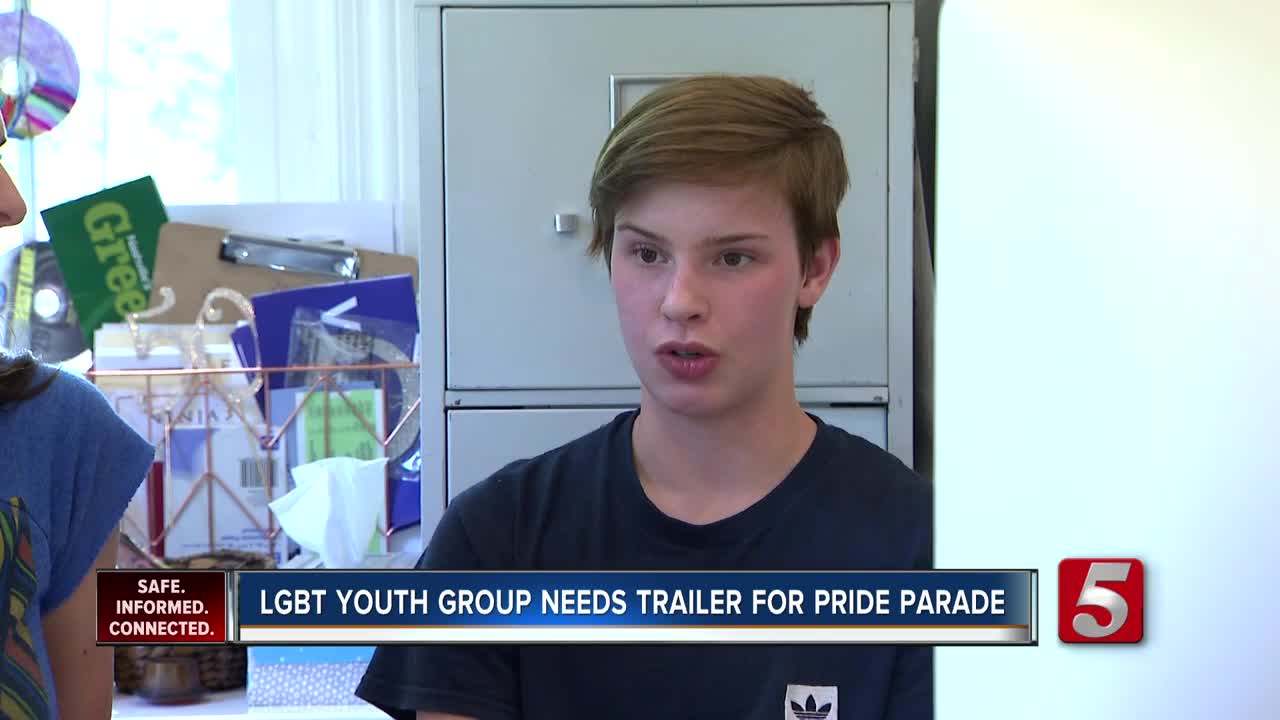 The non-profit The Rainbow Squad offers kids a safe space to talk about their sexuality with their peers. They normally put a float in the parade, but this year, don't have a trailer. 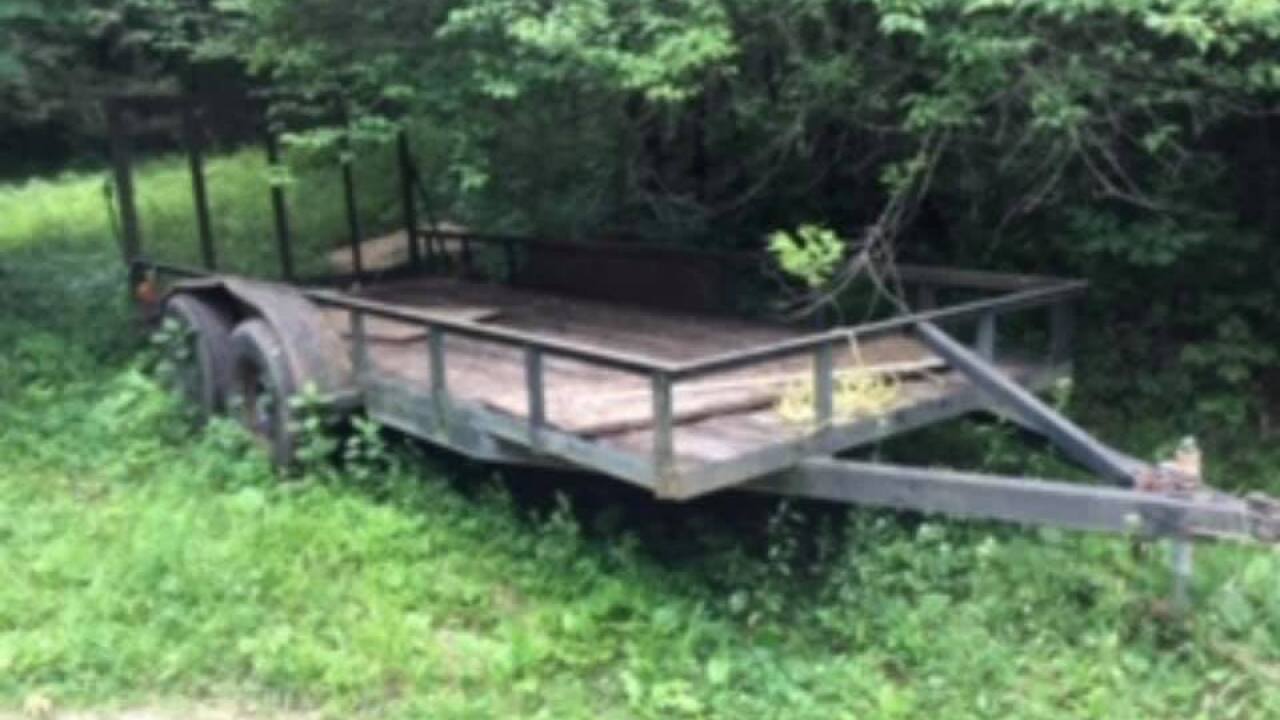 NASVHILLE, Tenn. (WTVF) — Update: A generous viewer is donating a trailer to the Rainbow Squad.

It is hard to imagine the kind of courage it took for young Maison Spaulding to come out to his parents as gay at age 11.

It was even harder for the now rising high school freshmen when he realized there were no LGBTQ support groups in Nashville for anyone under the age of 14. Which is why a few years ago Maison with the help of his mom Deborah founded the group "The Rainbow Squad."

"Kids didn't want a therapy session, they just wanted to hang out so that's what we did ... it's difficult at that age to not know there are other people out there like you," Maison says.

The non-profit meets once a month and offers kids a safe space to talk about their sexuality with their peers.

"These kids have lost every single friend they've had because they've come out at school or to their family and they've lost the people around them," Maison mom Deborah says.

The group has grown so much over the years that they decided to build a float for this year's Nashville Pride Parade. Donations helped them buy all the supplies they needed but "The Rainbow Squad," is in desperate need of a new trailer for the parade. The one they currently have is in disrepair and would hardly qualify as safe for kids riding in a parade.

"We are actively looking, we have a few leads and nothing has solidified and we need to make this happen for these kids," Deborah added.

Time is of the essence here with the parade a little more than a week away and a determination to march.

All because both Mason and his mom know this is about much more than a float in a parade.

"This means a lot to these kids and there's no way we won't let this happen."