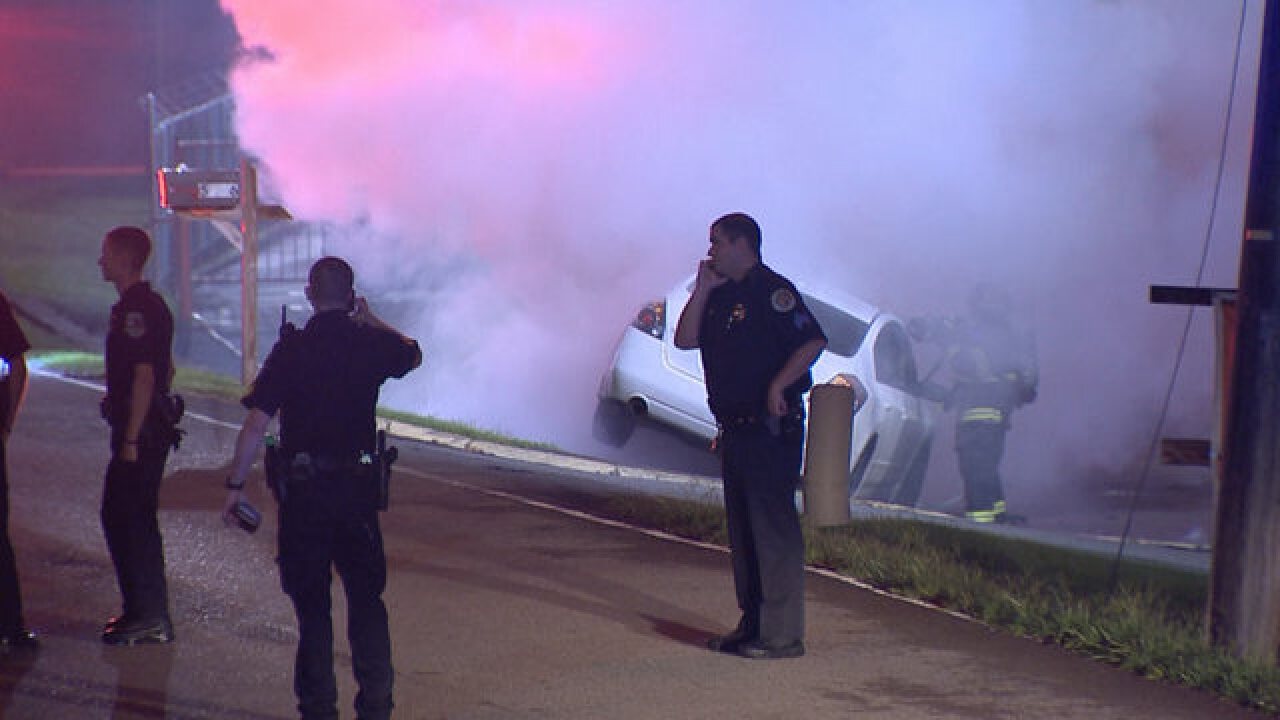 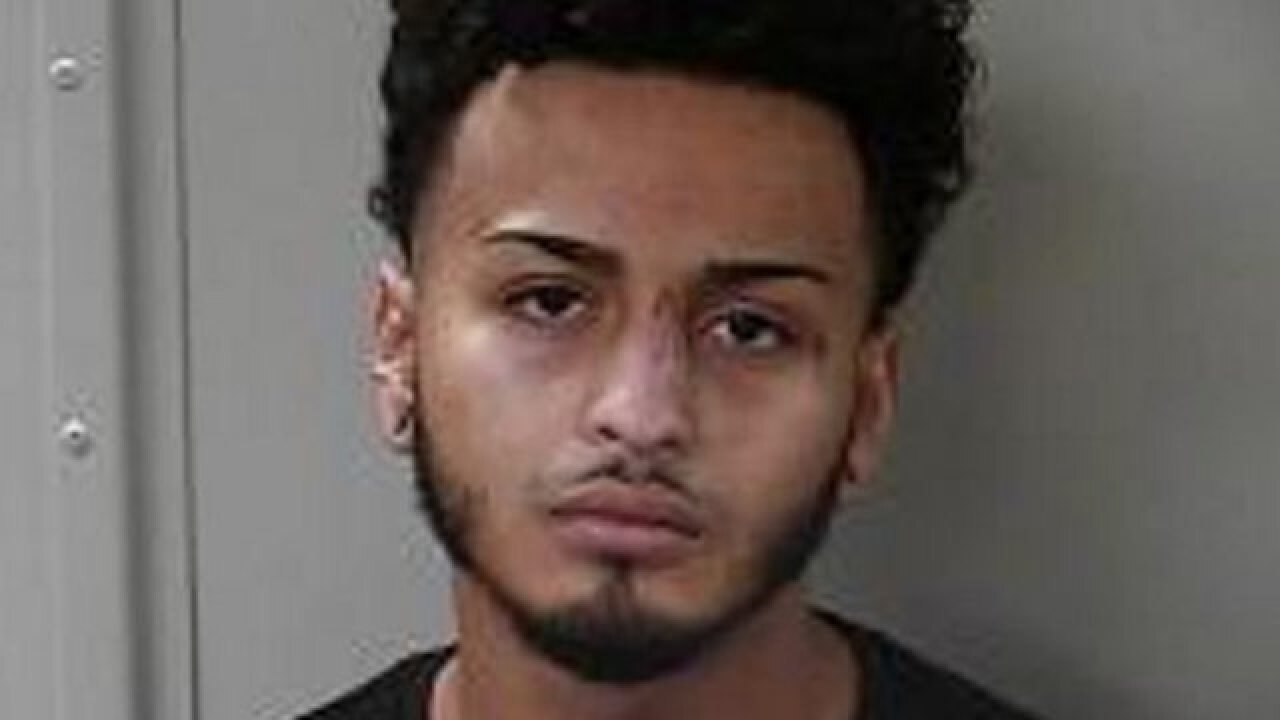 A chase that ended in a crash left one man facing a slew of charges.

Authorities said the incident began after midnight Sunday when a 20-year-old suspect, later identified as Carlos Isaula, fled from officials in La Vergne.

An officer had noticed suspicious activity on Easy Street where burglaries had recently taken place.

When the officer attempted to stop the car, Isaula, the driver, wouldn’t stop and was driving down the wrong side of the road.

A chase ensued, which lasted around five to ten minutes and ended when Isaula crashed on Cane Ridge Road in Antioch where the car caught on fire.

Isaula was captured by a K9 officer and taken into custody by authorities.

When officials ran the vin number on the car, they discovered it had been reported stolen out of Williamson County.

They also found drugs and alcohol in the car. The vehicle was taken by authorities as evidence.

He also faced charges on other active warrants, and officials said additional charges were pending.

Officials said Isaula was taken to the hospital for a dog bite before being booked into the Rutherford County Jail.